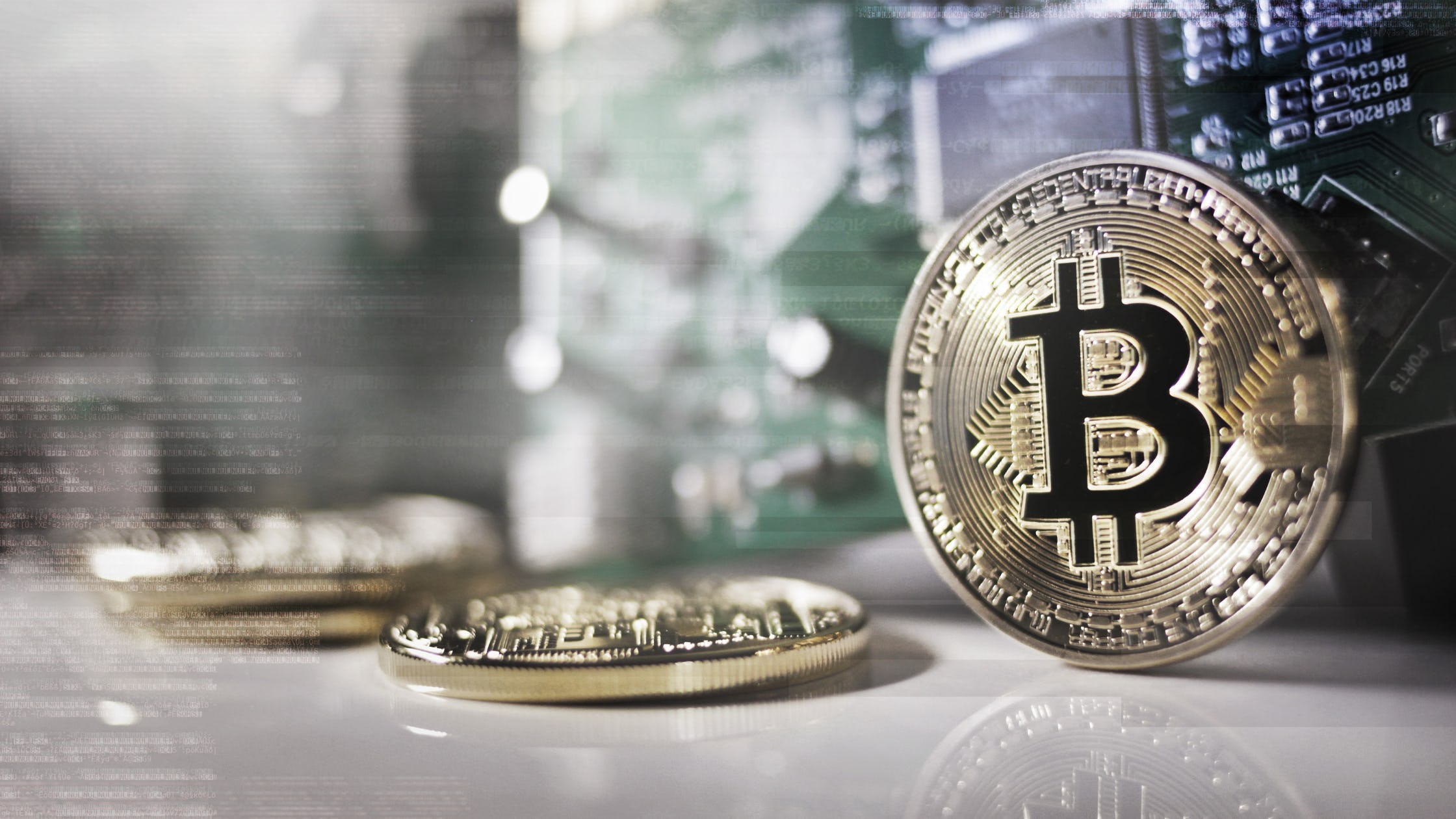 Think you had a bad week? Try being a crypto day trader.

From Sunday, May 8—when the TerraUSD stablecoin began losing its peg to the U.S. dollar and crypto markets began slipping—to Saturday, May 14, Bitcoin derivatives traders lost over $1.2 billion in liquidations, according to data analytics site CoinGlass.

That's more than double the amount for the same period of the previous week, which saw $542 million in trades liquidated. The picture across all markets was similarly grim. According to Coinglass data, over $1 billion in all crypto assets was wiped out on May 8 alone—the largest figure in over three months.

In investing, liquidation occurs when traders have to close a long or short position, voluntarily or involuntarily, in an asset that is performing contrary to their expectations. Investors betting on Bitcoin derivatives products (futures, options, and perpetual contracts) may be forced to liquidate in the event of a margin call when their account has insufficient collateral to keep the position open.

In a long position, a trader expects the asset to increase in value. In contrast, in a short position, the trader anticipates that the value of an asset will decrease within a set amount of time.

If the trader thinks the price will go higher and it does, they can sit back and let the profits roll in. But if the price goes down, the trader will have to pour more in or have their collateral liquidated. Liquidations put sell pressure on Bitcoin, which can drive the price further down, in turn causing more liquidations.

Long positions took the brunt at the beginning, but mid-week that began to shift as short positions became harder hit. That's because pessimistic traders likely expected the crypto rout to continue; instead, the price began to stabilize.

It obviously wasn't just Bitcoin. Crypto markets, in general, had a brutal week, as Terra's collapse contributed to a degree of market contagion.

As Terra's UST stablecoin slipped from its price of $1, the Luna Foundation Guard, a group dedicated to supporting the Terra ecosystem, put several measures into effect. It lent $750 million in Bitcoin and another $750 million in UST to restore TerraUSD's parity with the US dollar. But LFG's forced reselling of Bitcoin came at a bad time for markets, putting downward pressure on BTC and worsening the ongoing crypto crash. Moreover, the measure didn't work, instead flooding the market with UST and LUNA as Terra plunged into a death spiral.

Currently, the native token of the Terra ecosystem is trading at $0.0001 according to CoinMarketCap, and the community is debating whether to fork the blockchain at a point before Terra's UST stablecoin became de-pegged.