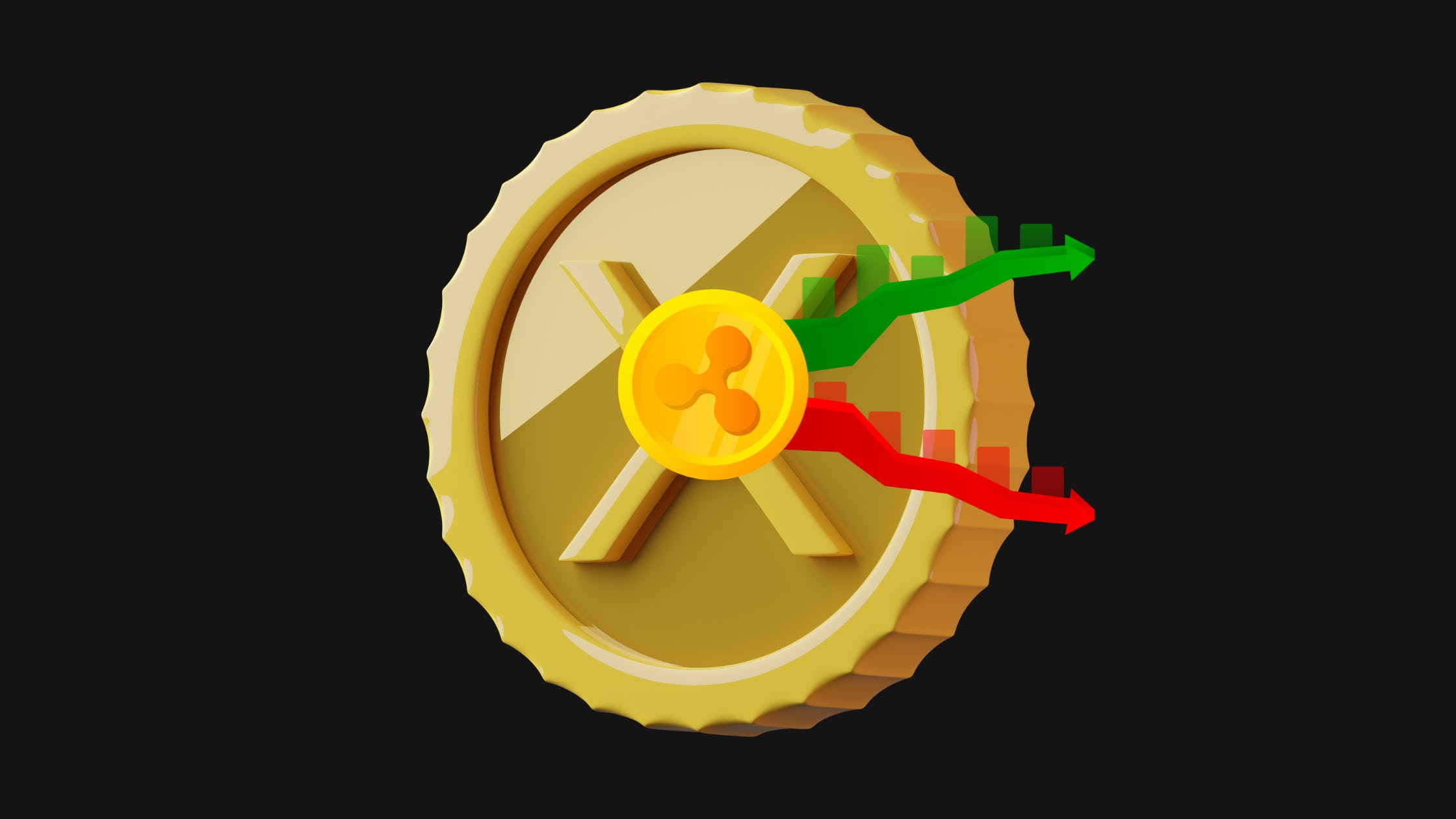 San Francisco-based blockchain service provider Ripple has released another huge amount of XRP tokens, one billion, which is unleashed only on the first day of each month. In the meantime, whales have shifted nearly half a billion XRP via the top crypto exchanges, pushing 180 million in a single chunk.

Ripple has been unlocking these big lumps of XRP since 2018 with a goal to support the token's liquidity. As a rule, only around from 100 to 200 million XRP tokens are added to the supply in circulation, and the rest gets locked back in escrow. According to Ripple's website, the company planned to make 55 releases from escrow, thus withdrawing 55 billion XRP.

Therefore, it should have ended these operations earlier this year. However, Ripple continues to release a billion tokens on the first day of each new month. One billion XRP is worth $237,000,000 at the current exchange rate.

The largest single transfer here carried an astounding 180,000,000 XRP. The rest of the transactions moved 74.6 million, 50 million, 40 million and 60 million. These tokens were moved with the participation of such exchanges as Binance, Bittrex, Bitso and Bitstamp.

XRP gets moved as Bitcoin and Ethereum slump significantly

Large movements of XRP have been reported by Whale Alert quite often over the past month as the coin's price has dropped into the $0.03 range and has remained there. As a result of a recent Bitcoin slump, the whole crypto market has been floating in the red zone.