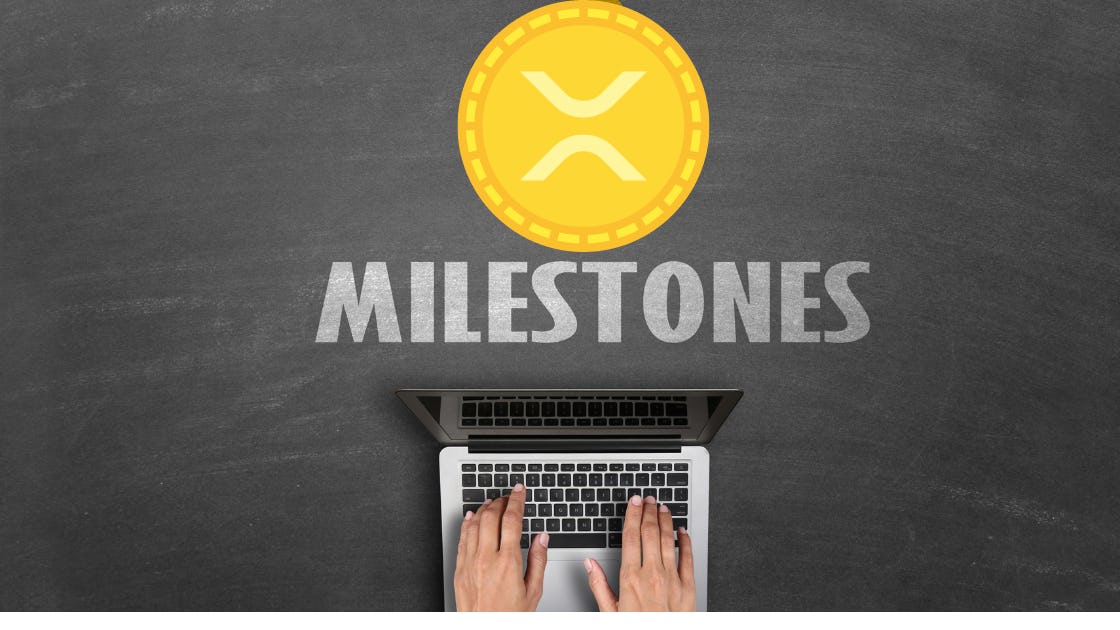 300 Million XRP Shifted in Matter of Hours, Here's the Positive

300 Million XRP Shifted in Matter of Hours, Here's the Positive

As reported by Whale Alert, almost 300 million XRP were moved between different wallets last night, with Ripple and the Bitstamp exchange account among them.

Interestingly, the $100 million XRP sent directly to Ripple remained in the recipient's wallet. The transfer of $12 million in XRP to Bitstamp, however, was part of a $52.3 million shift previously made between two unknown wallets. Large transfers of XRP between Ripple and exchanges are often seen by many as a signal of a possible influx of tokens into the market and a collapse in its price, given the 43.7 billion XRPs held in the crypto company's wallet.

This time, however, the change of location of 300 million XRP did not turn the token quotation into the red but instead coincided with a very positive price event.

The XRP price managed to retain the important level of around $0.35 per token again. This zone, as U.Today has repeatedly pointed out, is a key support for the XRP price.

After the token was bought in an important zone, below which buyers do not allow the price to fall, XRP quotations have successfully bounced back, and the asset now shows the best return in the last 24 hours among the 10 largest cryptocurrencies by market capitalization.