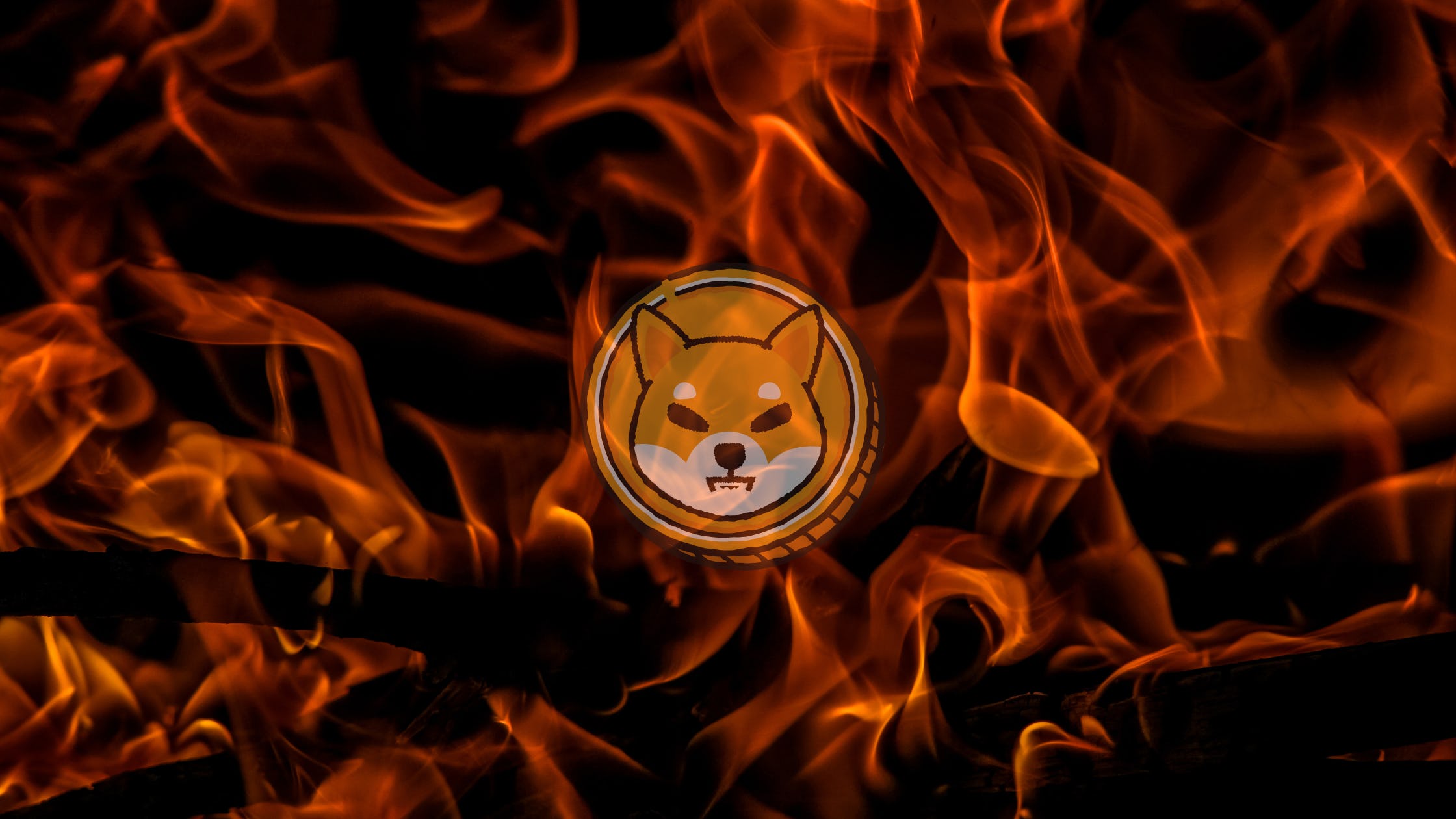 According to the Shibburn Twitter handle, a whopping 4,762,745,494 SHIB tokens were burned in July with 505 transactions. This comes as a significant amount of SHIB has been sent to dead wallets in recent hours.

Meanwhile, over 216,487,142 SHIB tokens were burned over the last 24 hours, and 32 transactions were reported by the Shib Burn Twitter account about five hours ago.

Shiba Inu has posted a mysterious video tweet on its official Twitter handle, stoking expectations. This is a sequel to that which was posted in the past week, which was instead an image of a game console.

Shiba Inu's lead developer, Shytoshi Kusama, seemed to give an indication of what the surprise could be by posting a Playside image with the "caption CCG get in position" along with the video teaser.

According to WhaleStats, Shiba Inu continues to smash ground-breaking milestones in its holder count, reaching over 1,216,000 holders. At the time of publication, the number of Shiba Inu holders was 1,216,316, per WhaleStats data.