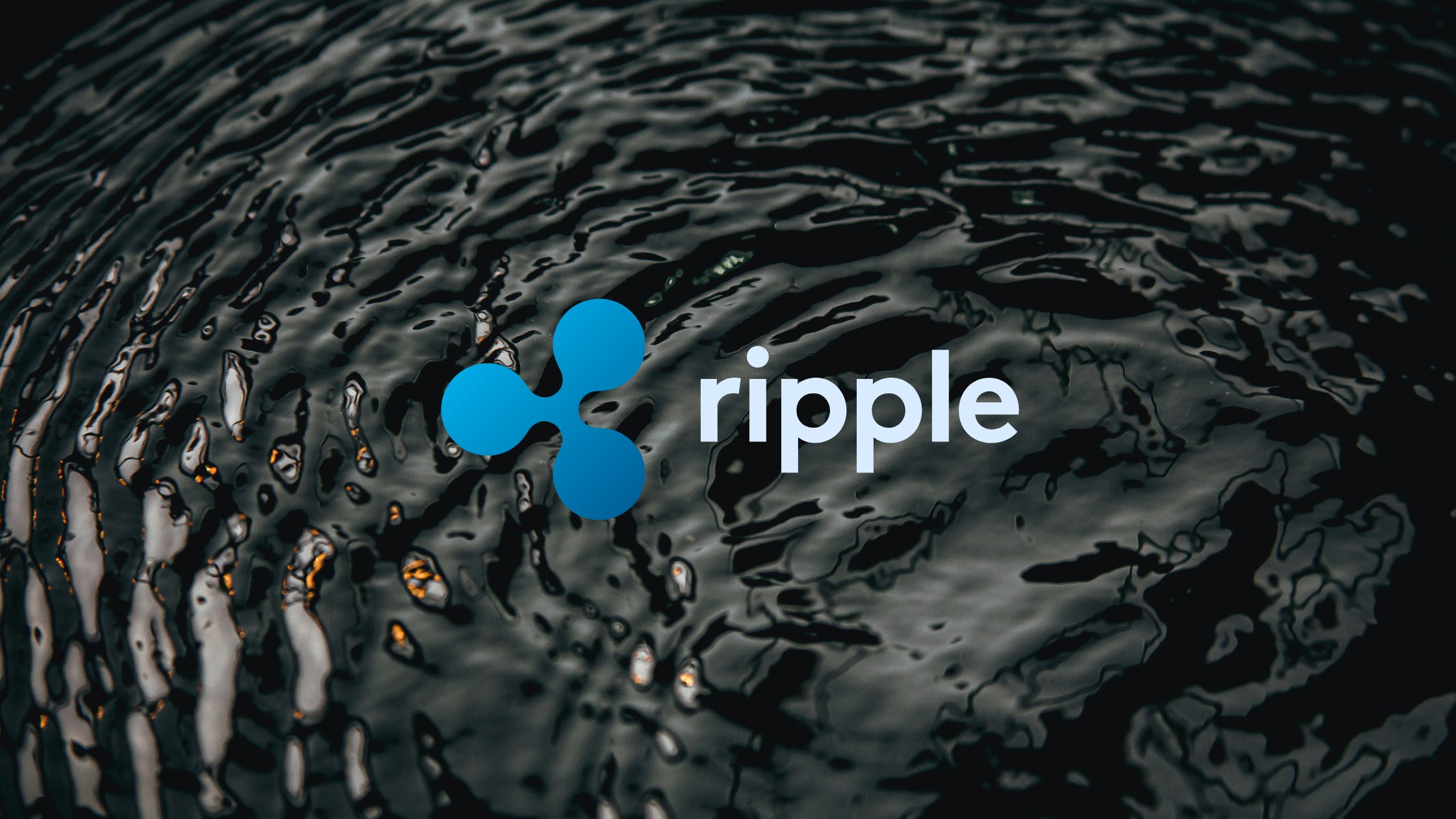 According to XRPscan, Jed McCaleb, co-founder of Ripple Labs and its former CTO, has less than 14 million XRP left in his wallet. In just the past seven days, McCaleb has sold about 40 million of the remaining XRP. At this rate, the crypto community can expect this story to unfold in the next couple of days.

Recall that McCaleb left Ripple Labs in 2013, then known as OpenCoin, because he saw the company developing in a different direction from the other co-founders. He was eventually compensated nine billion XRP for his services as the company's first CTO and for helping to build it. McCaleb was contractually prohibited from selling his vast stock of XRP at one time, and the parties outlined a timetable for selling XRP in small increments. At the same time, token fans and holders themselves have no warm feelings toward McCaleb, accusing him of dumping XRP's price.

XRP price review Globally, XRP/USD is trading in a range of 0.3 to 0.345 cents per token, where it has fallen since the crypto market capitulation in mid-June. The 0.345 mark is an important resistance level that XRP tried and even managed to break once at the beginning of the last week of June. However, XRP failed to break the next major price level of 0.384 and slid back into its target corridor.

n an attempt to identify patterns in the movement of the XRP price, you can see that from June 24 to 27, McCaleb actively sold 22.1 million XRP. He also initiated sales of 14.2 million XRP at the upper limits of the corridor, at 0.345 cents. That said, one can assume that the XRP community's allegations against the former Ripple Labs official have not arisen from nowhere.