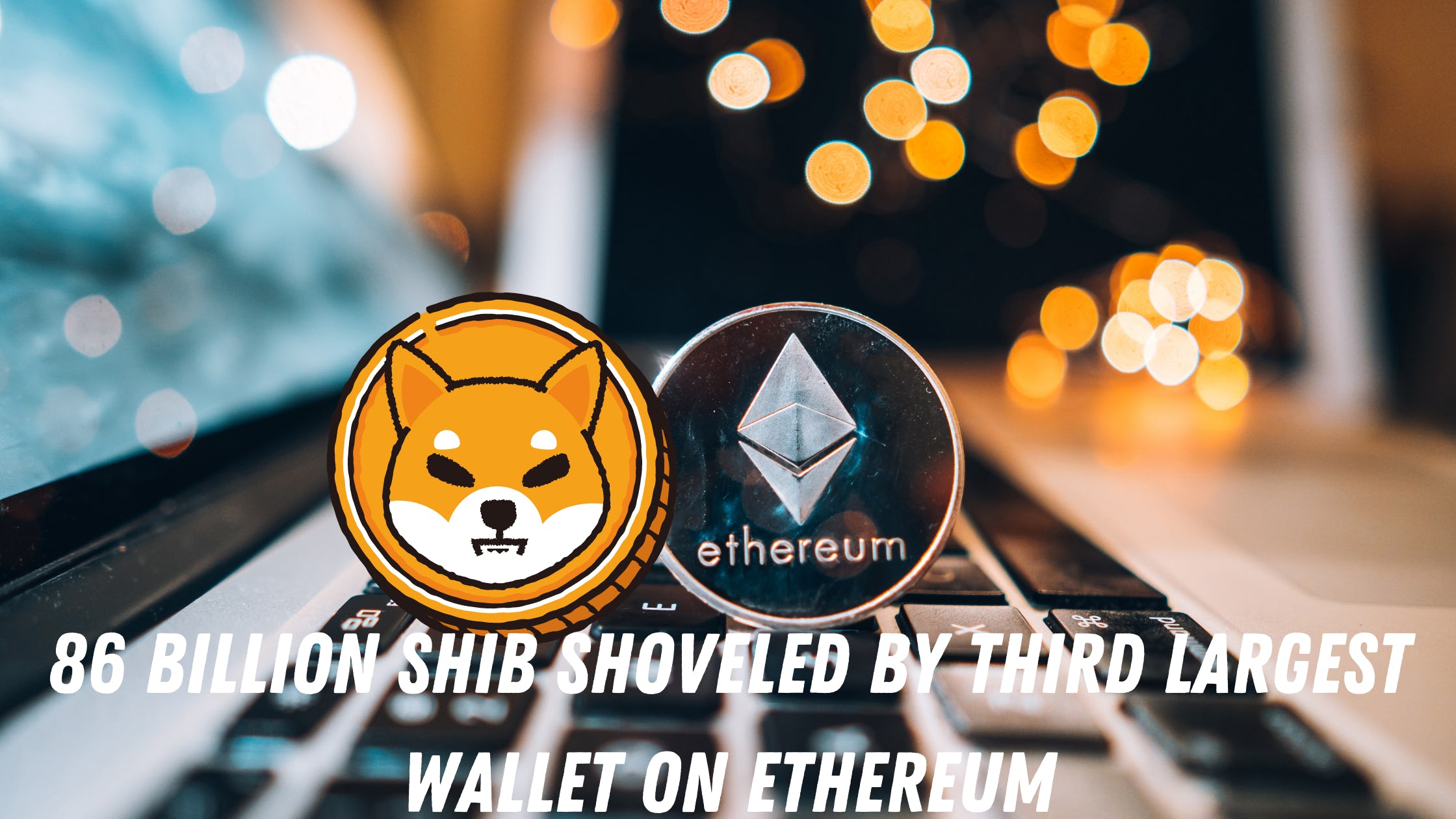 The third largest whale on Ethereum blockchain, marked as "Tsunade," purchased 86 billion Shiba Inu tokens despite the anemic price performance of the memetoken. The transaction is valued at $2.3 million.

he wallet, which currently holds approximately $3.5 billion in various digital assets, made a large purchase while SHIB was struggling to breakout from the March 2 resistance. Unfortunately, the purchase did not help SHIB's price.

Despite purchasing a large amount of tokens, Shiba Inu is not the biggest holding on the address. According to WhaleStats wallet page, the biggest holding on the wallet is "American Born Doge" token. The address currently holds $1.8 billion worth of USDOGE. Second place on the wallet is a PAXG token, which allows exposing investors to Gold via digital assets.

Despite a series of large purchases by whales in the last month, Shiba Inu's price momentum slowed down after reaching $0.000027. The highest point reached by the token in March was $0.000029, which was considered a strong psychological resistance as the token had already failed to break through in the beginning of the month.

As for technical indicators, moving averages on Shiba Inu almost had a so-called "death-cross," which is essentially a crossing out of the 50- and 200-day moving average when the "shorter" MA falls below the "longer" one.

Thanks to the relief on the cryptocurrency market, the crossing out did not happen as SHIB gained around 30% in March, which led to the separation of moving averages. This formally leaves the token in a global uptrend.