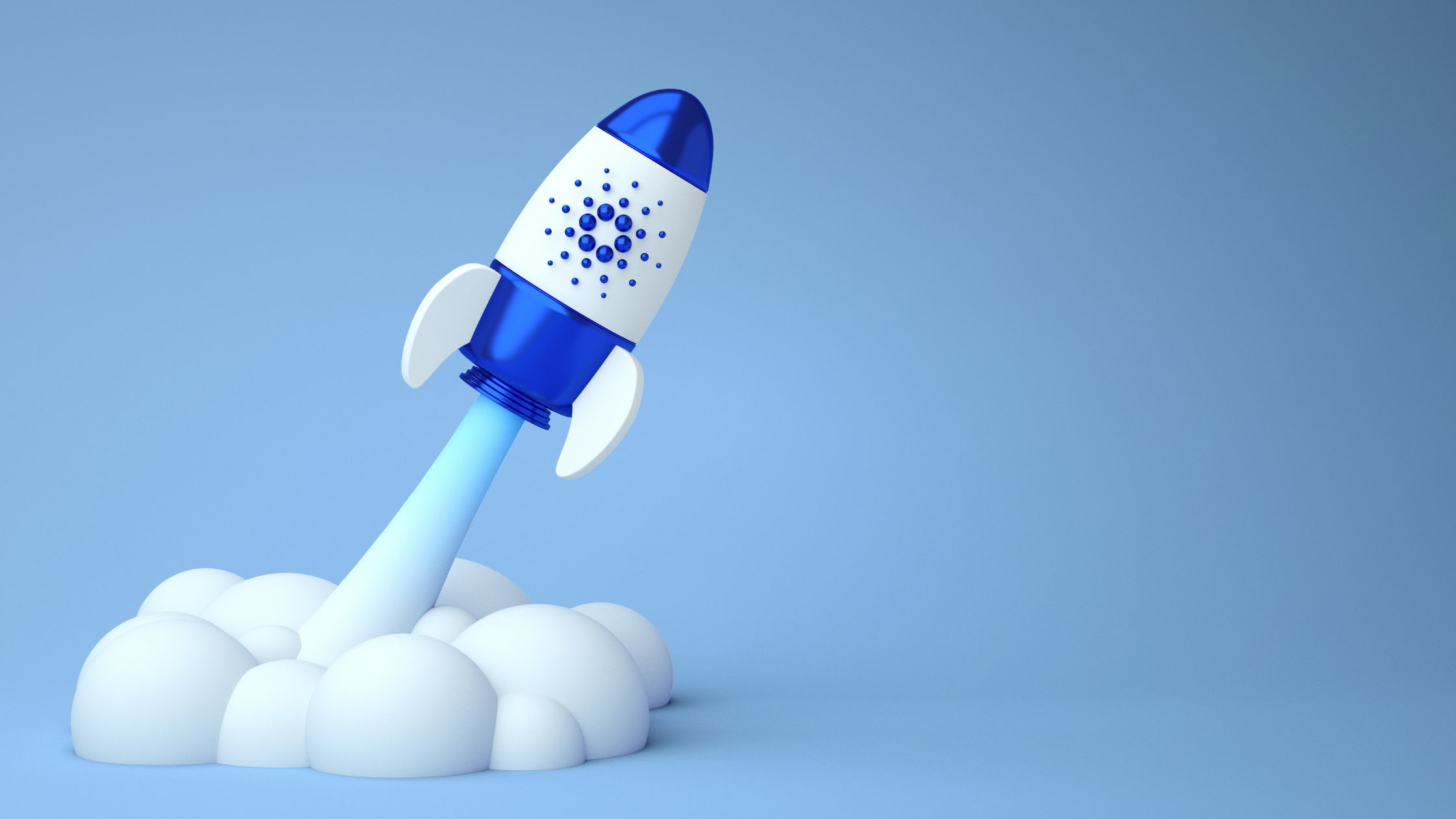 ADA Preferred by Investors in This Bear Market: Survey

Altrady Blog/News/ADA Preferred by Investors in This Bear Market: Survey

ADA Preferred by Investors in This Bear Market: Survey

Almost 80% of respondents in this survey have voted for Cardano's native token ADA as something they prefer over other major cryptos in a bear market.

Meanwhile, Cardano whales have been moving large amounts of ADA right before the coin's price went up significantly.

ADA is preferred during bear market

The survey run by London Real TV asked crypto community members which coin they prefer to hold most during the current bear market. The respondents were offered to choose between the two largest coins, Bitcoin and Ethereum, followed by Cardano's ADA and "other cryptos."

Whales move ADA ahead of 32% rise

Around 39 transfers, carrying over $1 million worth of ADA each, was detected between 2 p.m. and 3 p.m. UTC on Friday, June 3. After that, Santiment claims, the coin's price soared by more than 32%. The coin also reached a 17-day peak in discussion rate.

Back on that day, the tweet says, whales were accumulating ADA on the dip, pushing the price up.