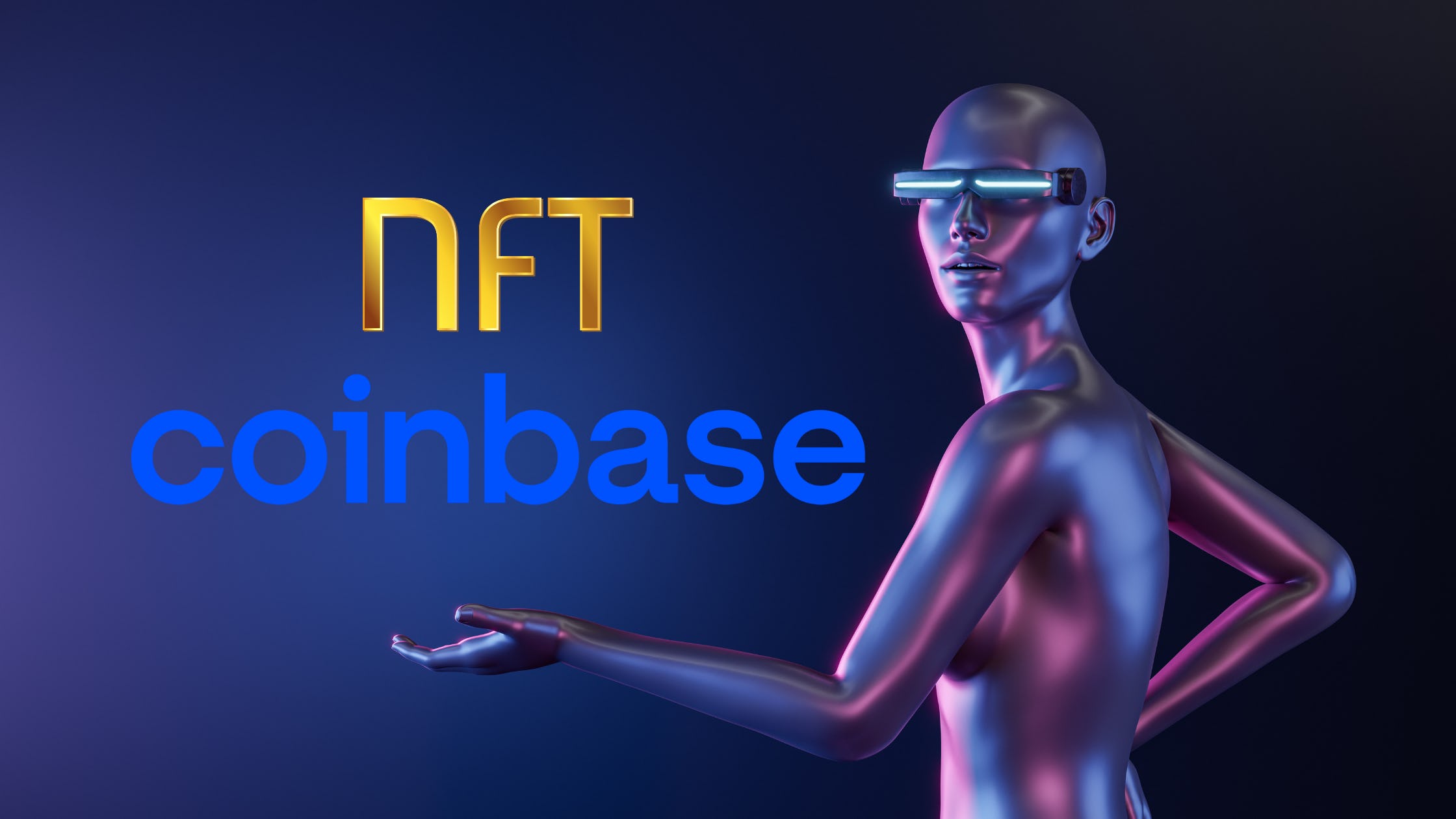 Coinbase’s NFT marketplace was long-anticipated, but now that it’s finally live (in beta), very few can access it, leading to few sales in its first week.

The platform—which launched on April 20—has seen a little over 900 total transactions, amounting to approximately 104.5 Ethereum in volume traded, or $300,000. About a third of that total volume occurred Thursday alone, with Coinbase NFT seeing nearly $100,000 in volume in just one day.

According to Dune Analytics data from Coinbase NFT’s backend partner, 0x Project, there are currently just 681 total users on the platform, including 282 unique sellers and 464 unique buyers. Since launch, the site has added roughly 100 new accounts each day.

Most of the users appear to be prominent, U.S.-based, NFT Twitter influencers and project creators who have been officially “verified” by Coinbase.

By comparison, the behemoth OpenSea saw nearly $94.8 million volume traded Thursday; it has over 1.6 million users who have made at least one transaction since joining the platform.

While the contrast is stark, Coinbase’s NFT marketplace is currently in closed beta, meaning that you couldn’t sign up and start boosting the trading volume even if you wanted to. There are roughly 4 million on the platform’s waitlist.

All users currently require an invite code in order to make an account on the site, though anyone can explore the site freely without one—you just won’t be able to buy or sell anything.

The NFT marketplace’s launch hasn't exactly excited Coinbase investors, though. Its stock fell to an all-time low last week, just a few days after the beta launch of Coinbase NFT.