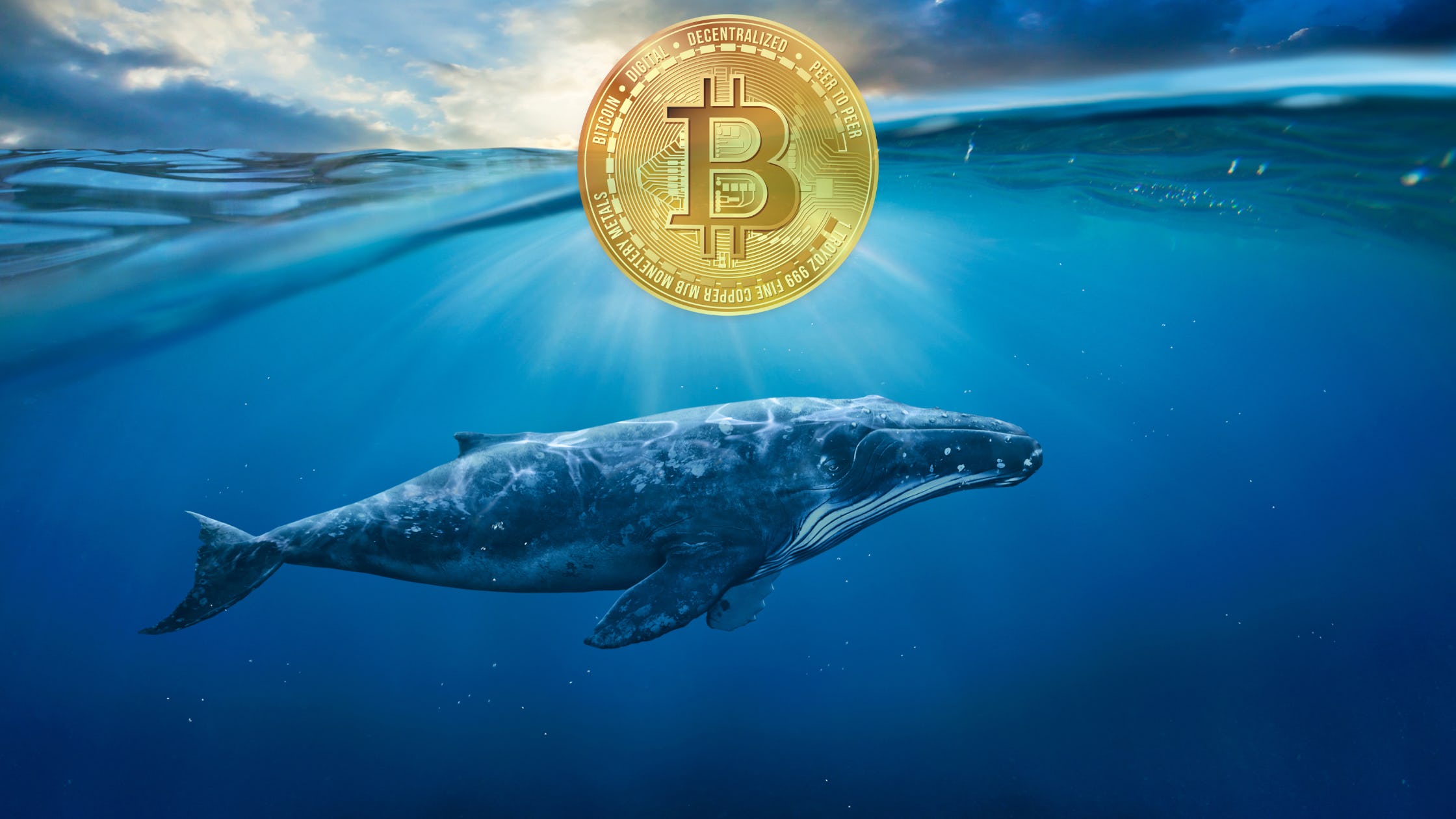 A Bitcoin whale address that was created back in 2013 sent 5,000 BTC (approximately $100 million) to Kraken, according to data provided by blockchain explorer OKLink. The latest transaction conducted by the address was made back in May 2021.

As reported by U.Today, a large number of whale wallets started coming out of hibernation over the last few weeks. Addresses that were created almost a decade ago started moving their coins en masse. According to the analysis shared by crypto research firm CryptoQuant, this might be a sign of growing selling pressure, with long-term holders moving to liquidate their coins.

However, large players are more likely to sell holdings through over-the-counter desks, thus they are unlikely to push the price of Bitcoin much lower even if they choose to sell a lot of coins at the same time. It is also possible that whales are simply moving coins to different bitcoin wallets.

After underperforming every single asset in August, Bitcoin is struggling to recover in September. It is currently trading below $20,000 for the sixth trading session in a row.

When very old wallets move coins, there is speculation about whether or not such transfers could be linked to the mysterious creator of the original cryptocurrency. Back in March, a Satoshi Nakamoto-era Bitcoin wallet, which dates back all the way to 2010, transferred nearly $20 million worth of coins.

A similar transaction conducted by another ancient wallet occurred back in April. Still, it is extremely unlikely that any of these transactions are related to Satoshi in any way.