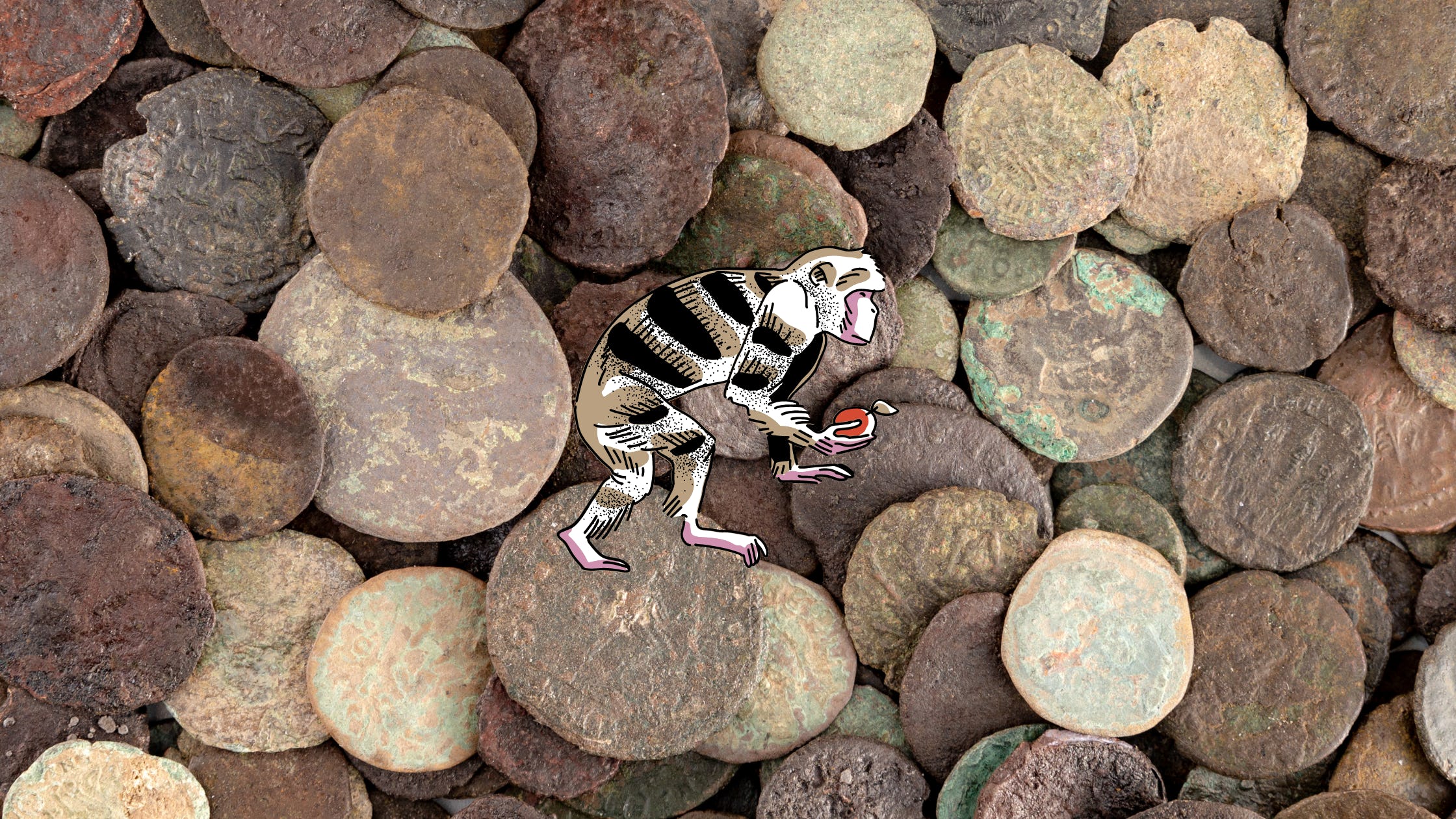 The offering of ApeCoin was a complete disaster for the Ethereum network, which experienced massive issues with network congestion after a flurry of transactions appeared on the network, causing a more than tenfold spike in transaction fees. Later on, developers of APE made a migration proposal.

Community does not think so

As the voting suggests, the community is not in favor of moving to another chain from Ethereum. Currently, 99% of all voters want to keep the coin on the ETH chain, without worrying about migration of their funds on a chain that would be developed separately and may have some unexpected issues with functioning.

Right after the offering, Yuga Labs told the community that they believe that ApeCoin needs to move to its own chain for proper scaling since Ethereum caused a lot of problems for investors and potential buyers that were pushed away because of extremely high fees.

The ApeCoin DAO stated that they do not think ApeCoin needs a separate chain right here and now. APE would be able to function and grow within the Ethereum ecosystem without migrating to another L1 chain.

The main problem with creating a separate L1 chain is compatibility with other chains and potential technical issues that may occur since the BAYC developer has not yet had any experience creating its own chain and an ecosystem around it.