Improve Your Crypto Trading: 6 Best Bitcoin Technical Indicators For Traders to Watch in 2021

Improve Your Crypto Trading: Top Bitcoin Indicators to Watch in 2021

Technical Analysis (TA) is a term that refers to the process of evaluating historical price and volume patterns in order to forecast possible price fluctuations of assets.

This type of research is carried out by applying statistical equations referred to as "technical indicators" to an asset's historical and current price and volume data in order to track and interpret patterns (in other words, to do "trend analysis").

Since all of this data can be considered algorithmically, researchers often add these indicators to charts. By doing so, they create a way to visually analyze patterns.

Technical analysis does not consider an asset's fundamentals although seasoned traders might be prudent enough to include this as part of their trend analysis.

Other than that, TA is focused on charting and using technical indicators to more accurately forecast the probability of short-, mid-, and long-term patterns using historical and current price and volume data. We must emphasize here that technological forecasting is not about certainty; rather, it is about determining possible probabilities based on historical patterns. A good analyst never states what can or must occur; instead, they map what may occur based on evidence and then consider the probability of each future series of events occurring.

The relative strength index (RSI) is a technical analysis indicator that uses the magnitude of recent price shifts to determine if a commodity or other asset is overbought or oversold. The RSI is represented visually as an oscillator (a line graph that oscillates between two extremes) and can range between 0 and 100. J. Welles Wilder Jr. invented the indicator and published it in 1978 in his groundbreaking work, "New Concepts in Technical Trading Systems."

According to conventional wisdom, RSI values above 70 mean that a security is being overbought or overvalued and may be poised for a pattern reversal or corrective pullback in price. A reading of 30 or less on the RSI means that the market is oversold or undervalued.

Historically, once Bitcoin's RSI reached a value greater than 70, it did not last long and culminated in significant price drops. At the moment, Bitcoin is attempting to resist this trend; will we soon see a significant correction? Who knows, but RSI is another critical metric that any investor should understand.

A moving average is a statistical calculation that is used to calculate data points by calculating the averages of various subsets of the entire data set. A moving average (MA) is a technical measure that is often used in finance. Calculating a stock's moving average helps smooth out pricing details by generating a continuously updating average price.

The moving average is used to minimize the effects of random, short-term volatility on the price of a stock over a given time period.

The longer the moving average's time span, the larger the latency. Thus, a 200-day moving average would have a much larger degree of lag than a 20-day MA, as it includes 200 days' worth of values.

Moving averages are a completely customizable metric, which ensures that an investor can calculate an average using whatever time period they choose. Moving averages are most often seen for time ranges of 15, 20, 30, 50, 100, and 200 days.

Graphs of moving averages can be invaluable in determining 'support' and 'resistance' levels. The support refers to a barrier at a lower point where the price is less likely to extend its push. Resistance is the inverse of support, implying that the action is above the price, and it's less likely that the trend will continue.

A Bollinger Band is a technical analysis tool that is characterized by a series of trendlines that are plotted two standard deviations (positively and negatively) apart from a security's simple moving average (SMA) but can be tailored to the user's preferences.

Bollinger Bands were brought to us by renowned technical trader John Bollinger to help investors recognize opportunities that increase their likelihood of correctly determining whether an asset is oversold or overbought.

There is a catch. Unlike other Bitcoin indicators, the MACD does not have an absolute range, and hence can be ineffective at identifying oversold and overbought situations.

The first step in measuring Bollinger Bands is to determine the asset's simple moving average, which is usually a 20-day SMA. A 20-day moving average will take the first data point and average out the trading rates for the first 20 days.

A squeeze occurs as the bands press in on one another, constricting the moving average. A squeeze indicates a time of low volatility and is seen as a likely indicator of future improved volatility and market potential by traders.

Around 90% of market movement happens between the two bands. Any split over or below the bands constitutes a significant incident. The breakout is not a cue for trading. The majority of people make the mistake of thinking that a price crossing or exceeding one of the bands is a buy or sell indicator. Breakouts do not indicate the course or magnitude of potential market movement.

A stochastic oscillator is a momentum predictor that compares an asset's closing price to a set of its values over a specified time span. The oscillator's exposure to market fluctuations can be reduced by changing the time span or by taking a moving average of the result. It is used to produce trading signals for overbought and oversold conditions by using a bounded set of values ranging from 0 to 100.

Bitcoin indicators such as the Stochastic Oscillator demonstrate momentum through comparing the Bitcoin closing price to its high-low range over a defined timeframe. The interesting bit is that this indicator performs impressively regardless of market fluctuations.

Stochastic oscillator charts usually include two lines: one representing the oscillator's real value for each session and another representing its three-day simple moving average.

The divergence between the stochastic oscillator and trending market behavior is regarded as a significant reversal signal as well. For instance, when a bearish pattern hits a new lower low but the oscillator prints a higher low, this may be a sign that the bears have exhausted their energy and a bullish turnaround is brewing.

The Ichimoku Cloud is a set of technical indicators that denote support and resistance levels, as well as trend direction and momentum. This is accomplished by plotting various averages on the chart.

An Ichimoku Cloud is composed of five lines, each of which displays averages over defined time periods chosen by the trader. As two lines intersect, the space in between is shaded in, creating a "cloud."

If the cloud is still going in the direction of the price, a clear trend may be reversed.

Goichi Hosoda, a Japanese writer, created the Ichimoku cloud and published it in the late 1960s.

It contains a greater number of data points than a typical candlestick chart. Although it can seem difficult at first sight, those who are familiar with chart reading will always find it simple to grasp by using well-defined trading signals.

The highs and lows reflect the period's peak and lowest values. By using the Ichimoku cloud indicator on your chart, you can automate the calculations.

The Fibonacci ratio is often used to determine support and resistance levels in volatile markets. Fibonacci retracement levels use horizontal lines to denote places of support or resistance at critical Fibonacci levels before the pattern resumes its original course.

These levels are calculated by drawing a trendline connecting the high and low and then splitting the vertical difference by the critical Fibonacci ratios.

Although 50 percent is not ideally a Fibonacci ratio, it is still widely used.

The measure is beneficial since it can be drawn between any two significant price points, for example, a high and a low. After that, the predictor would establish the levels between those two stages.

No formulas exist for Fibonacci retracement speeds. The user selects two points when these metrics are added to a map. After selecting those two points, lines are drawn at percentages of the transfer.

Fibonacci retracements can be used to position buy and sell orders, establish stop-loss thresholds, and set price goals. For instance, a trader might see that a stock is increasing in value. It retraces to the 61.8 percent mark after an upward movement. And then begins to rise once more. Due to the fact that the bounce happened at a Fibonacci stage during an uptrend, the trader opts to buy.

As one of the most widely used technical trading strategies, a trader can use a Fibonacci retracement level to signal the entry point of a trade. For example, a trader may note that a stock has fallen 38.2 percent after substantial momentum. He enters the exchange as the stock starts to exhibit an upward trend. Since the stock has hit a Fibonacci mark, the investor believes it is a reasonable time to purchase, in the hope that the stock will then retrace, or restore its recent losses.

However, before you can use Bitcoin indicators like this one to determine possible support or resistance levels, you must first be able to easily find a "swing high" and "swing low."

Putting it All Together

Although technical indicators are not required for market success, they may offer a wider viewpoint on emergent themes and circumstances.

This is one of the reasons why cryptocurrency indicators and technical research have been prevalent in the trading environment.

Through being familiar with and using some of the best technical indicators for bitcoin, you will complement your analysis with a broader mass of viewpoints.

How to Buy Stocks with Crypto 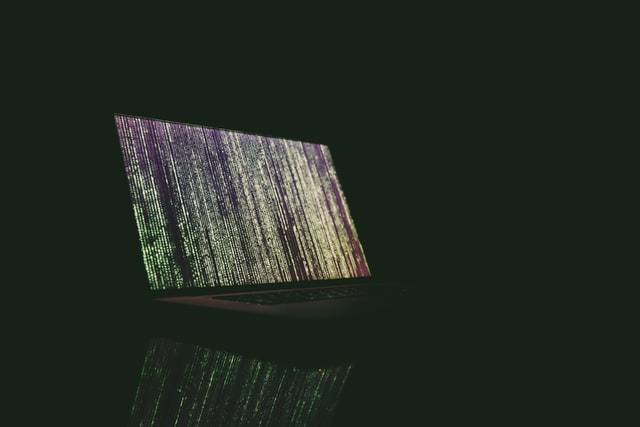 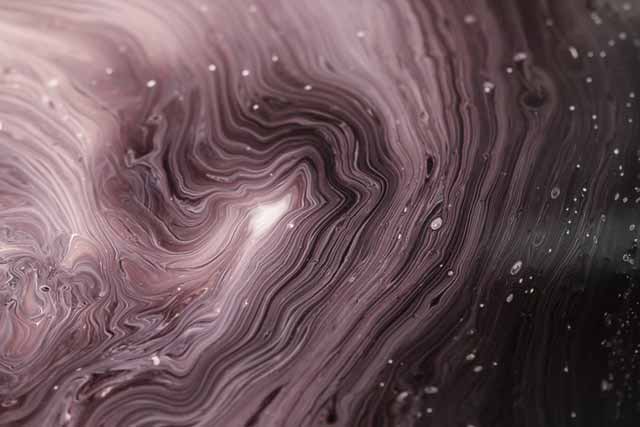 How to Buy Stocks with Crypto 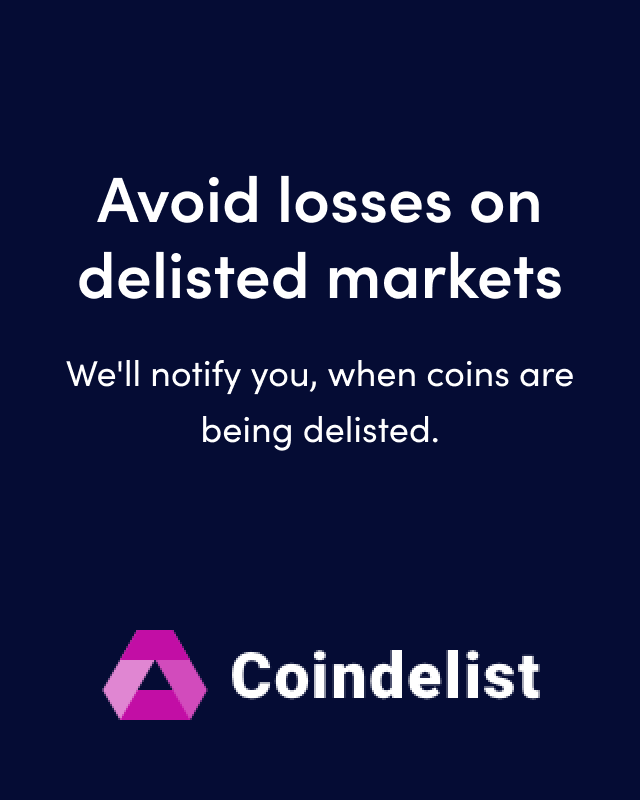 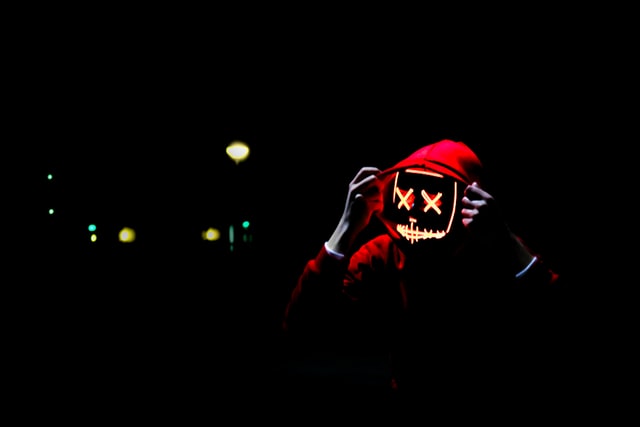 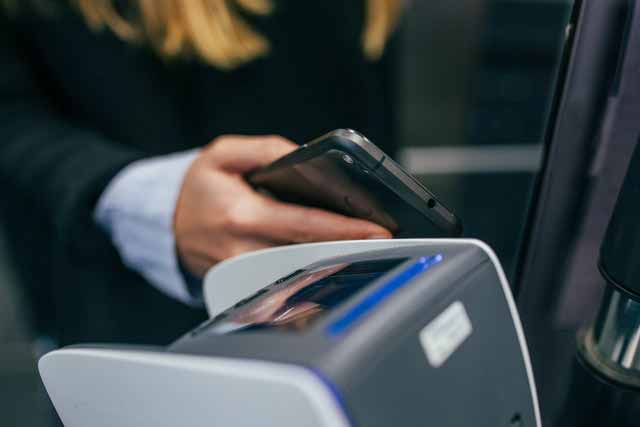 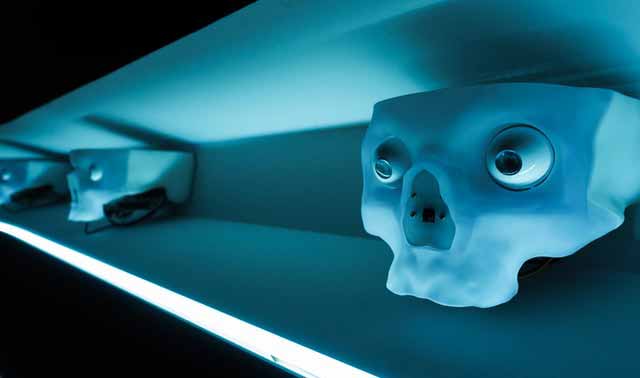 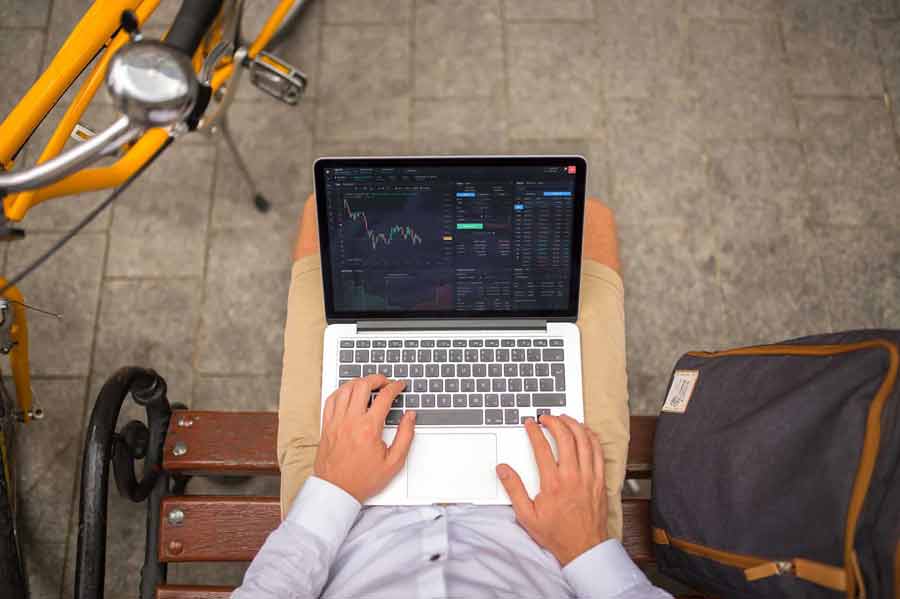 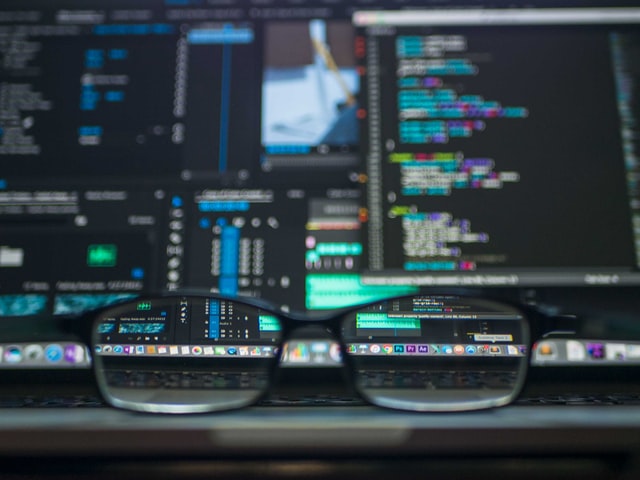