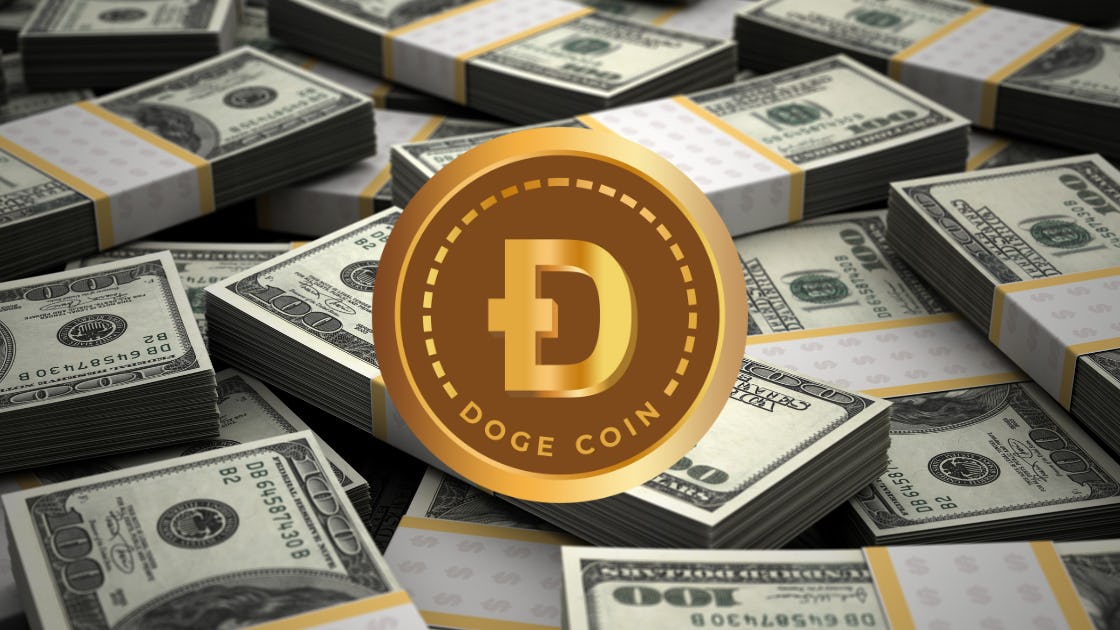 The biggest Dogecoin whale on the market has been making suspicious transactions by moving funds from his/her #1 wallet on the network to the fifth biggest address on the memecoin's blockchain.

The largest holder of DOGE moved almost 4 billion DOGE worth approximately $280 million at press time to address "DDuXGM" in the last 24 hours. Coincidentally, the address that received 3.8 billion DOGE is the fifth biggest address on the network.

What we are witnessing here could be the distribution of funds among whales, which is not unusual. However, the movement of funds from the first biggest address to the fifth might hint at the fact that those wallets are owned by the same entity.

Neither address is stale and both constantly make various transactions, which might indicate that at least one of the addresses is tied to some trading or OTC platform that uses the wallet as an operational tool.

The occurance of massive transactions on the market while the price of the meme coin is tumbling is a bearish sign as massive transfers are usually tied to selling operations. The massive $300 million sale spike will certainly lead to yet another plunge, which DOGE holders do not need right now.

In the last two weeks, Dogecoin lost more than 35% of its value. In addition to the depressing price performance, negative signals also appeared on the daily chart of the assets: two moving averages crossed each other in the opposite direction, forming a "death cross" signal for Dogecoin.