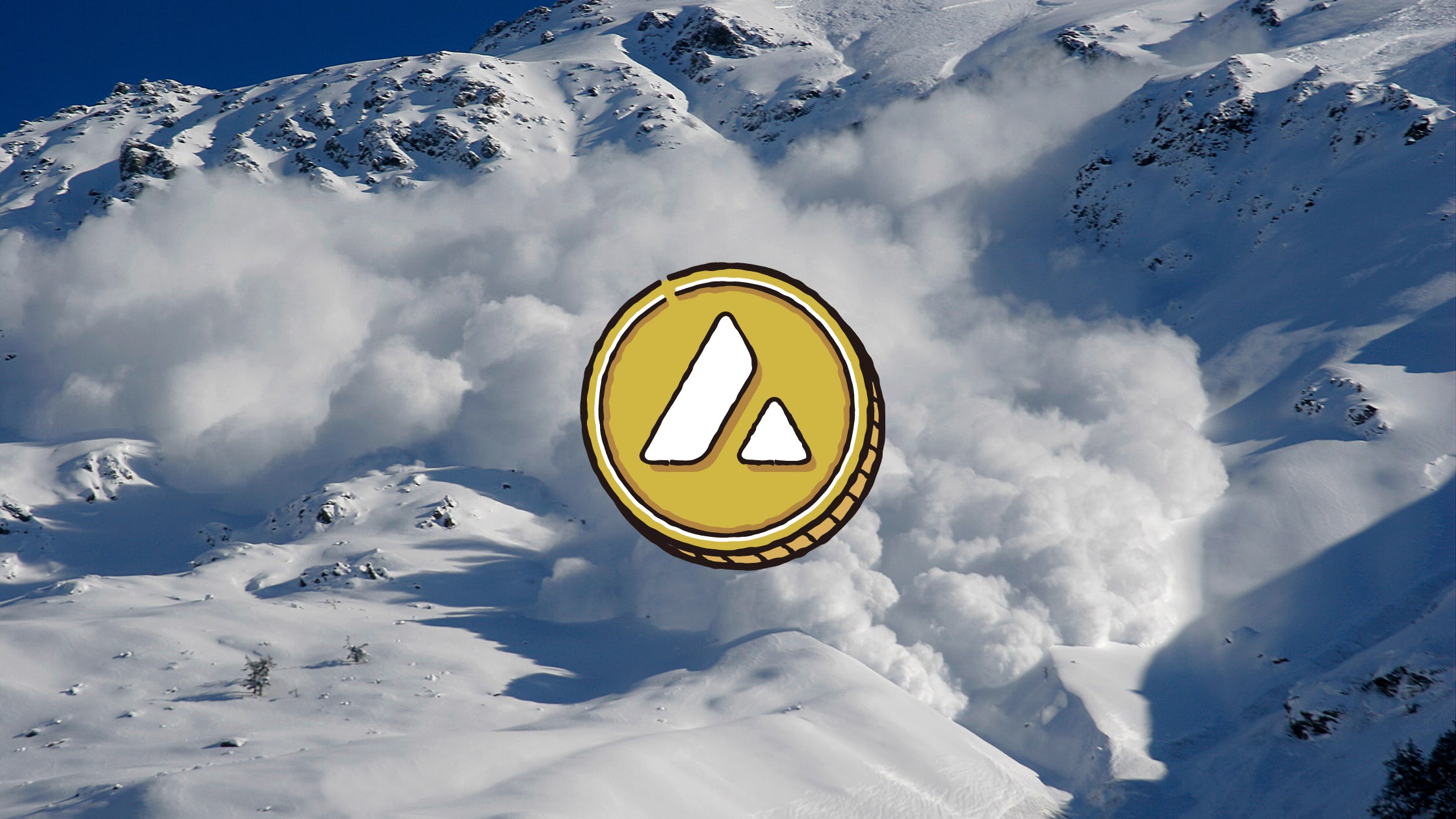 Altrady Blog/News/Biggest Movers: AVAX Rebounds on Tuesday, AAVE up Over 10%

AAVE rebounded during Tuesday’s trading session, as bulls returned to action after a recent three-day winning streak was snapped yesterday.

Today’s move pushed prices away from the long-term support level of $80, and they now hover marginally below a resistance point of $94.

Bulls in AAVE seem to be targeting the $100 level, however we will likely not see a move towards this point unless the current ceiling on the RSI is broken.

Looking at the chart, the 14-day Relative Strength Index is tracking below a resistance of 36.30, which is the highest point the indicator has hit in the past ten days.

Overall, although prices are currently oversold, both the short and mid-term moving averages show that momentum is still bearish.

Similar to AAVE, AVAX saw its price climb higher on Tuesday, after a brief stint in the red to start the trading week.

As a result of today’s move, AVAX is now trading marginally below a resistance level of $37.30, which appears to be the point bulls are targeting.

Overall, relative strength on the current chart shows that prices are still oversold, and tracking near multi-month lows.

Looking at the chart, there is an upcoming resistance level at 32, which will test this recent bullish sentiment, which has seen prices climb for four of the last five sessions.

Should bullish strength continue to increase, we will likely see prices move towards $40 in upcoming sessions.