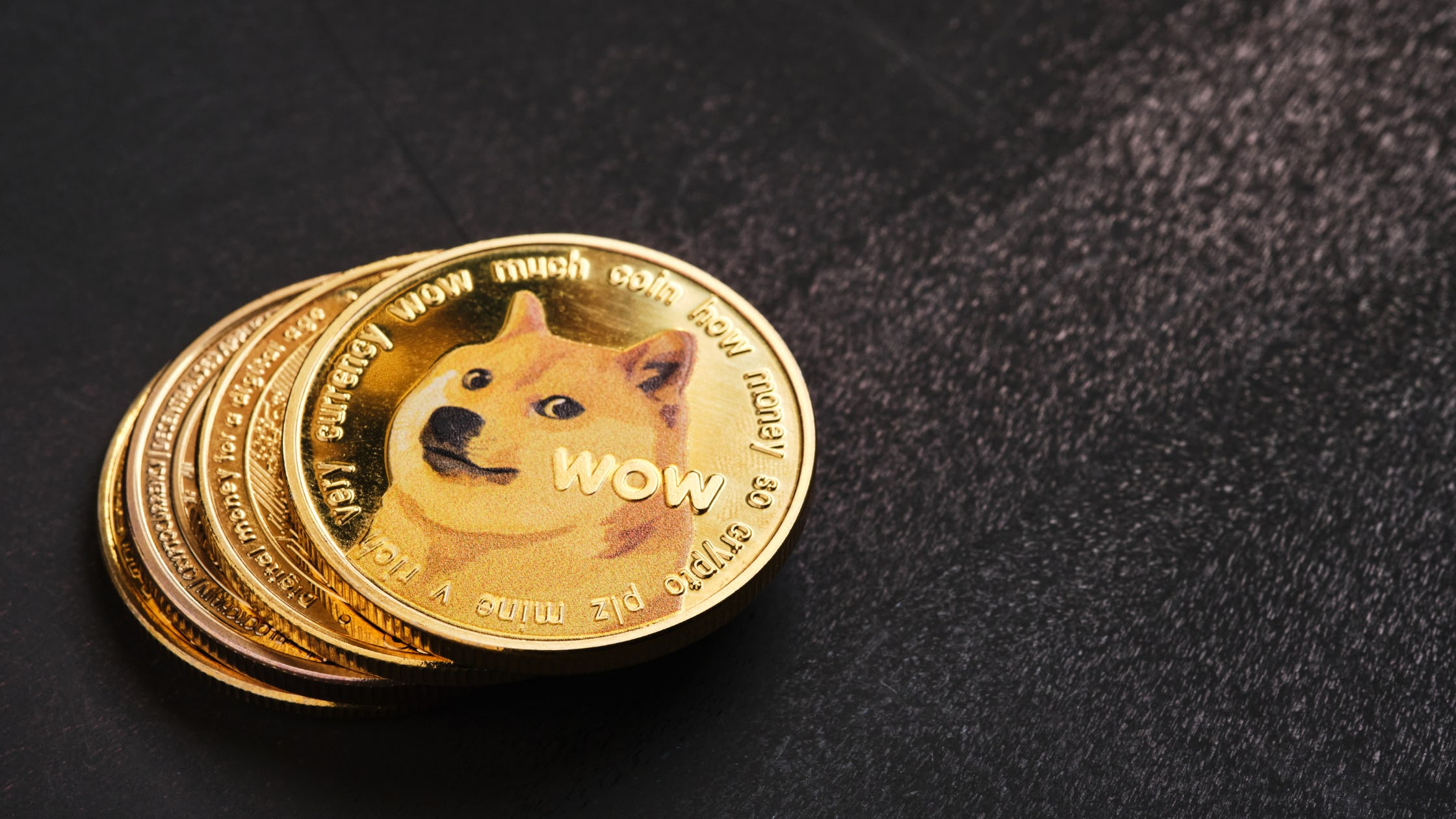 DOGE was trading higher on Monday, as prices rose to their highest level in almost 20 days. TRX was also in the green to start the week, as prices continued to climb, following a recent streak of bullish momentum.

DOGE was a notable mover during today’s session, as prices rose to their highest point in nearly 20 days.

As a result of today’s move, the meme coin collided with a price ceiling at $0.07830, which is the highest point DOGE has hit since June 10.
Since hitting this peak, bulls have vacated earlier positions, pushing prices lower in the process, giving bears a green light to re-enter.

Although still up almost 6% from yesterday’s low, DOGE is currently trading at $0.0756, which is marginally below earlier highs.

This comes as the 14-day RSI hit the 53.9 level, which is its highest reading since April 26, and also a point of resistance.

Should DOGE eventually overcome this point, then we may see further gains in price.

TRX was also trading higher to start the week, as prices continued to rise, following a recent streak of upward momentum.

This move saw prices climb to their highest point since June 13, when TRON was making its way down to a then one-year low at $0.04700.
Since then, prices have been in an ascending triangle, hitting a streak of higher highs in the process, with today’s the latest one of these climbs.

In order to climb further, we might need to see price strength push through an upcoming resistance level on the RSI indicator.