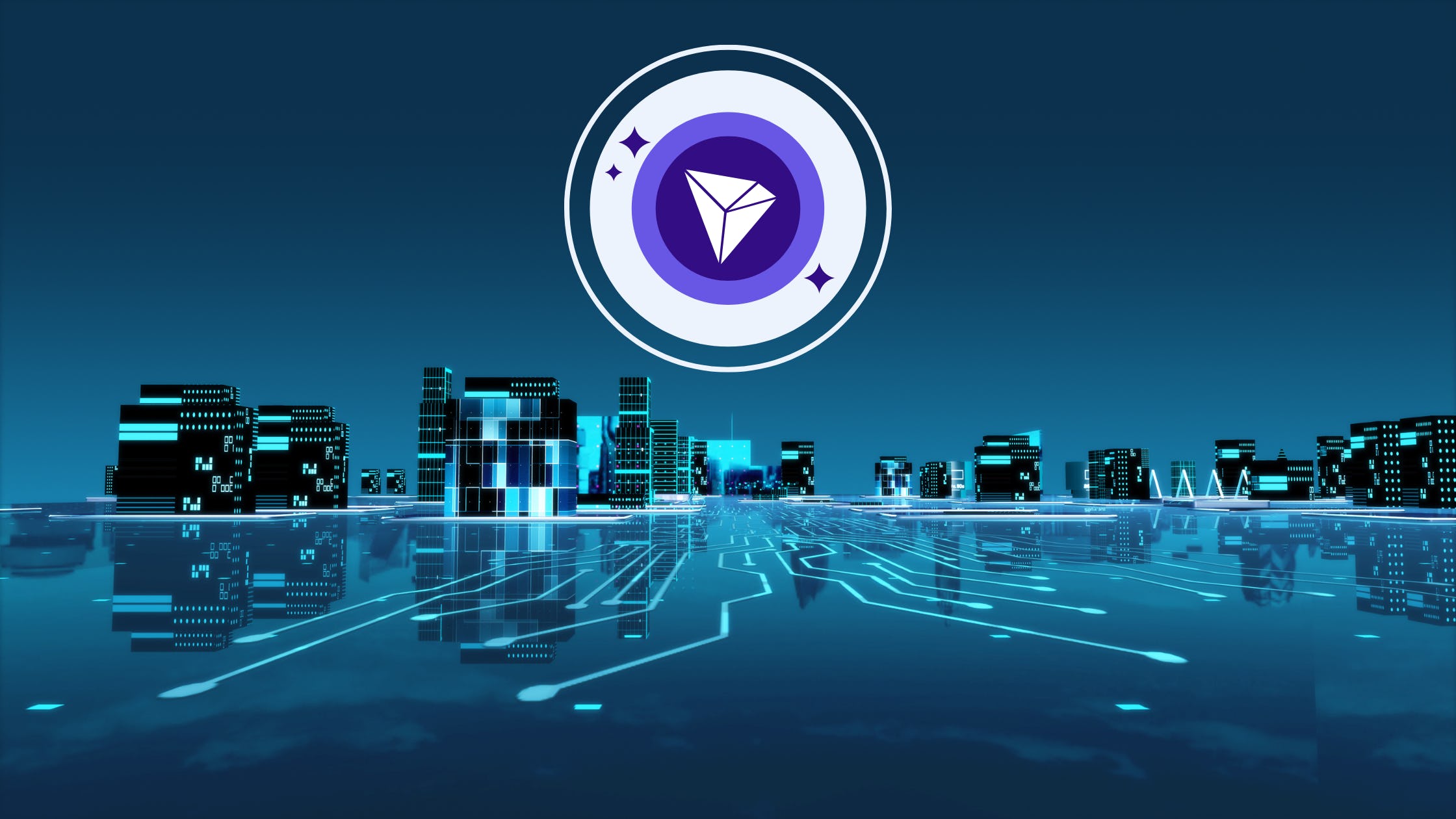 Biggest Movers: Tron Climbs to 5-Month High, With WAVES up 15%

Biggest Movers: Tron Climbs to 5-Month High, With WAVES up 15%

Tron (TRX) rallied to a five-month high earlier in today’s session, as bulls continued to feed off recent news of the USDD stablecoin. While TRX climbed to multi-month highs, WAVES moved away from a two-month low today, as prices surged by as much as 15%.

May the 4th was definitely with Tron on Wednesday, as TRX was one of the most notable gainers in today’s session, with prices surging to a five-month high.

The move saw the ceiling of $0.07600 broken, which resulted in TRX hitting its highest level since Christmas day last year.

Although earlier gains have since eased, which is likely as a result of bulls liquidating positions, prices are still marginally above the resistance.

The 14-day RSI is now tracking at 66.11, which is the most price strength it has hit since April 2, 2022, and is close to yet another ceiling of 67.54, and another potential reason as to why earlier gains have eased.

While TRX was the most notable gainer on Wednesday, WAVES was easily the biggest, with prices climbing by as much as 15%.

WAVE/USD rose to an intraday high of $14.45 earlier today, as prices rebounded from their lowest level in the last two months.

However, as seen on the chart, a bull run followed the last time WAVES traded at this level, and today’s moves increase hope for a reversal in price.

WAVES was one of the hardest-hit tokens during April’s crypto red wave, with prices going from a peak of $63.69, all the way to the recently stated floor.

Price strength currently hovers at 33.36 as seen on the RSI, which is deep in oversold territory, and could be a good sign for those who believe we may have seen the worst.