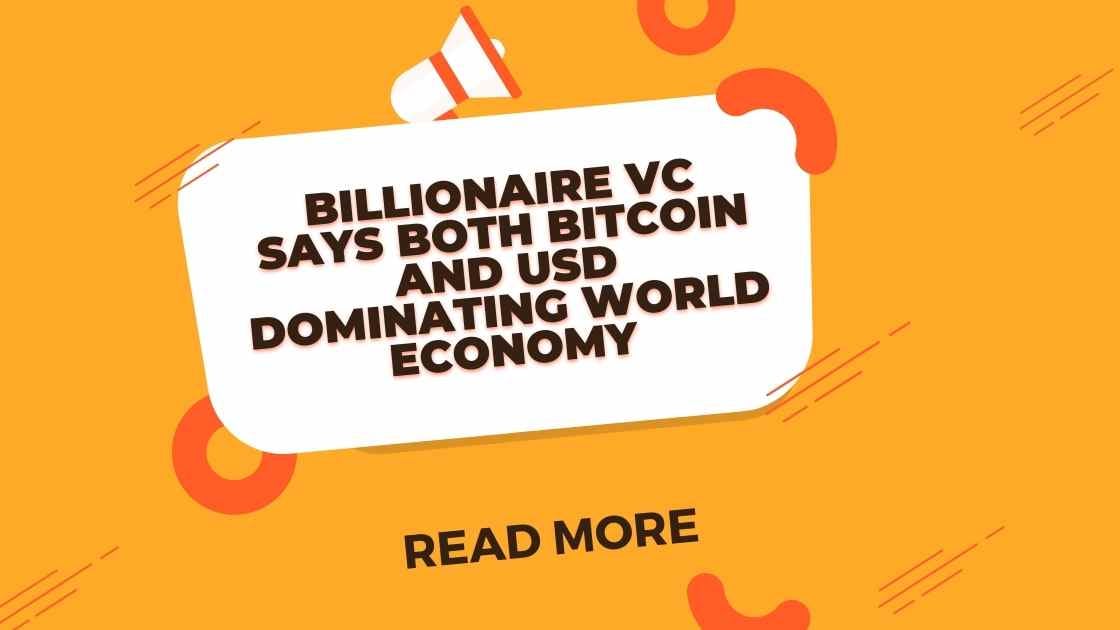 Billionaire venture capitalist Chamath Palihapitiya, who is the founder and CEO of investment firm Social Capital, is pushing back on the notion that Russia's invasion of Ukraine will be a net positive for cryptoassets at the expense of the US dollar.

Although Palihapitiya has been a supporter of cryptoassets in the past, he says Russia's invasion of the Ukraine and subsequent weakening of the US dollar would not bring about the "crypto boon we've all been waiting for." In a series of tweets, Palihapitiya argued instead that both Bitcoin and US dollars were "winning right now."

According to Palihapitiya, Bitcoin is beginning to be seen as an "institutional grade safe haven" asset. This means that it is recognized as especially valuable by financial institutions around the world and can be used to hedge against uncertain conditions in traditional markets. Other cryptoassets are not able to compete with Bitcoin's unique nature, despite the fact that all of them rose in value during times like 2018's market crash where uncertainty was rampant. Meanwhile, traditional US denominated assets such as stocks and bonds also performed poorly alongside assets bid in a different currency; however this trend was reversed when compared to fluctuating prices in gold and silver.

According to Palihapitiya: "When BTC falls, other cryptos fall more. When US assets fall, other non-US denominated assets/currencies get smoked" The dominance of bitcoin is measured using its share of the total cryptocurrency market, in terms of value and it's now at 43%, which is a 4% rise over January's figure.