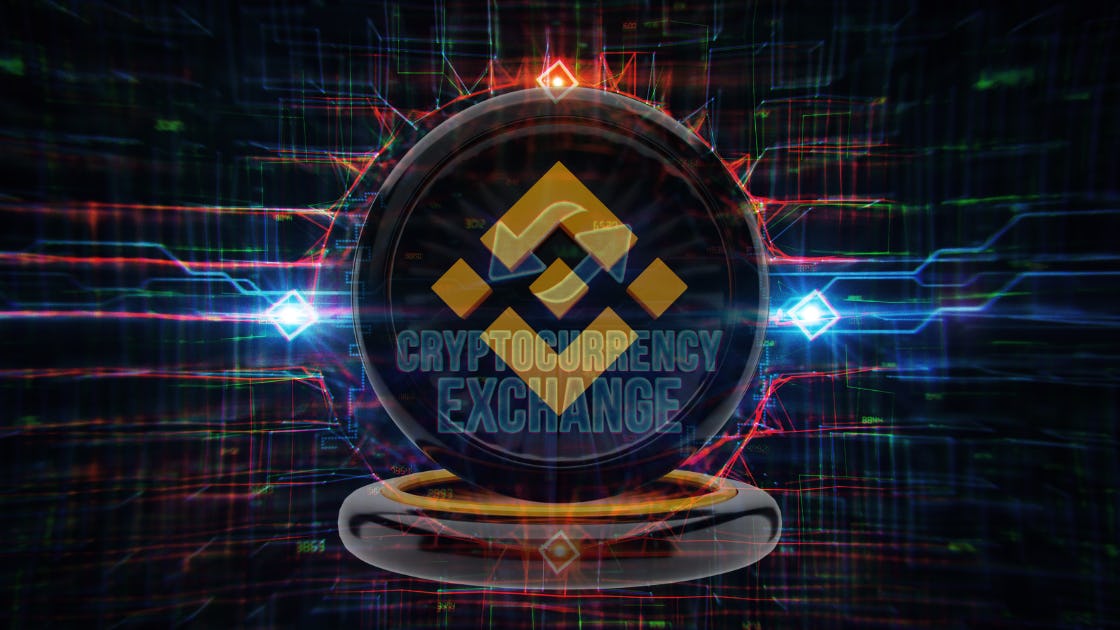 Three hours or so will be needed for the maintenance. After the maintenance is finished, Binance says it will resume deposits and withdrawals, though it might not inform users in a subsequent notice.

According to a statement made by Binance last week, ETH and ERC-20 token deposits and withdrawals on Binance will be momentarily halted twice in the next few weeks at about 11 a.m. UTC on Sept. 6 for the Bellatrix upgrade, and at 12 a.m. UTC on Sept. 15 for the Paris upgrade.

See related article: How to Stake on Binance US?

It says to provide updates once deposits and withdrawals have resumed following both upgrades. This, it says, was necessary for its preparations for Ethereum's shift to proof of stake, scheduled for mid-September. In a thread of tweets, it stated that "Ethereum will migrate to a PoS chain at approximately 12:30 am UTC on September 15, 2022." Ahead of any possible ramifications from this event, Binance is taking steps to reduce trading risks and to keep user funds "SAFU."

Binance getting ready for "Merge"

This transition, referred to as "The Merge," shifts Ethereum from a PoW to a PoS consensus mechanism. Bellatrix, the consensus layer upgrade, and "Paris," the execution layer upgrade, are the upgrades that will bring about this shift.

It postulated two scenarios that might happen after the Merge and its contingent plans. First, if there is no fork and no new token is generated, Binance will resume ETH and ERC-20 token deposits and withdrawals as soon as possible.

Second, if an ETH fork results in the creation of a new token and two competing chains. The Ethereum PoS chain will be identified by the ETH ticker, then users will be credited the forked token based on the snapshot of their ETH balances.

However, the withdrawal and redemption features of the staked ETH will not be enabled until Ethereum's Shanghai upgrade in a few months.