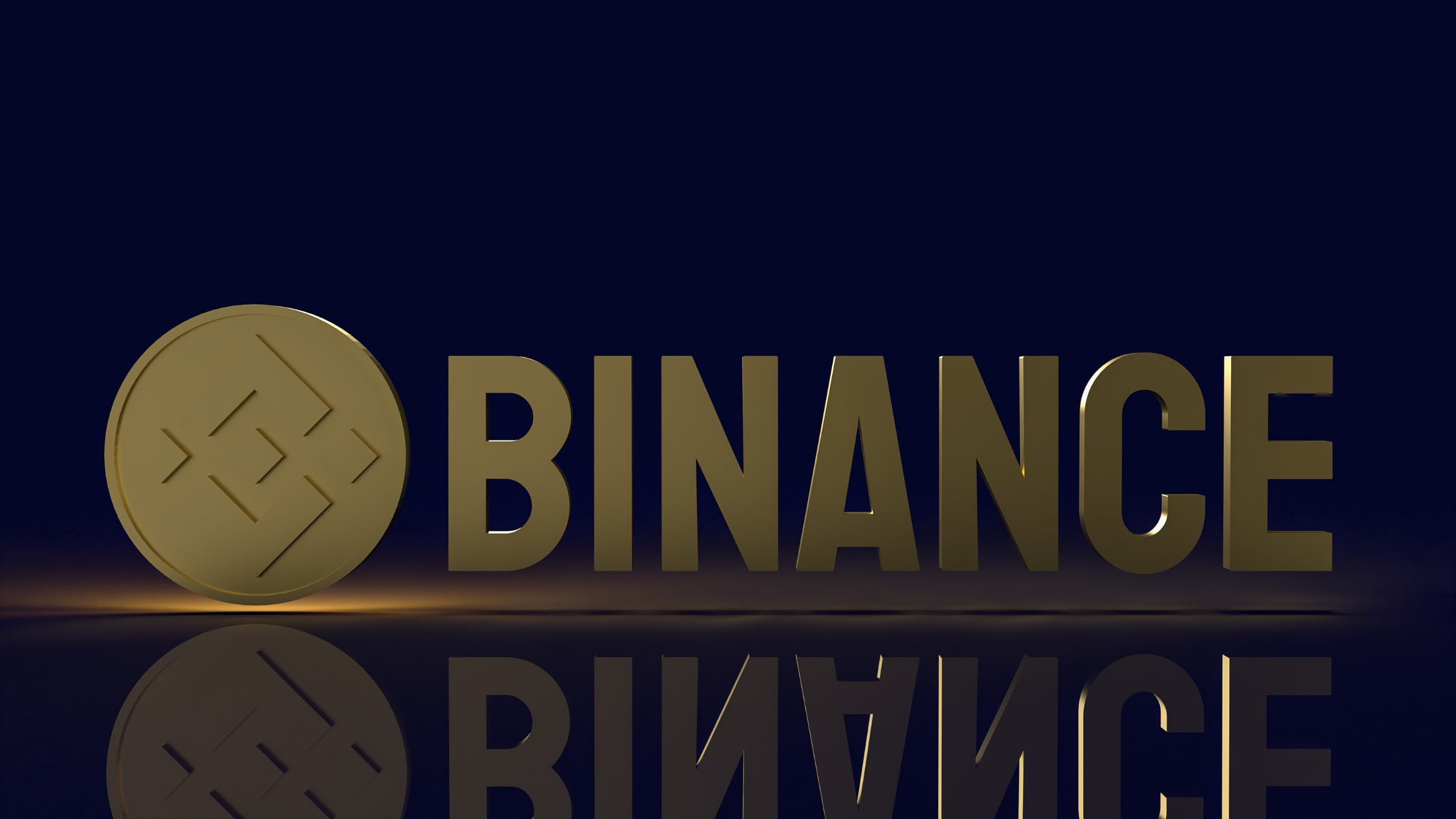 Binance Warns It Will Delist Terra's LUNA If It Falls Below 0.005 USDT

Altrady Blog/News/Binance Warns It Will Delist Terra's LUNA If It Falls Below 0.005 USDT

Binance Warns It Will Delist Terra's LUNA If It Falls Below 0.005 USDT

Binance warned Thursday that it would delist the LUNA/Tether trading pair if LUNA’s price fell below 0.005 Tether, or about half a penny.

Shortly after Binance sent its tweet, Terra shut down its entire network and left the circulating supply of 34 billion LUNA in limbo, and then turned it back on about two hours later.

By the time Binance made the announcement early Thursday, it had already adjusted the tick size, or minimum transaction size, for several LUNA trading pairs, including the euro, the British pound, Ethereum, and Australian dollars.

Binance has had to do this multiple times over the past week as LUNA’s price has plummeted below the minimum transaction size, making it impossible for people to cash out. The exchange, which lists more than 600 cryptocurrencies, has seen $6 billion worth of LUNA trades in the past 24 hours—accounting for about 8% of all trades in the last day.

The LUNA token has been in freefall while Terraform Labs, the team behind the Terra ecosystem, consider proposals for ways to save it and its native stablecoin, TerraUSD (UST), from complete collapse.

LUNA is meant to help UST, an algorithmic stablecoin, maintain its dollar peg with a mint-and-burn mechanism. Investors can always swap UST for $1 worth of LUNA and vice versa.

But that means over the past week, as UST rapidly lost its dollar peg, investors were able to cash in UST, regardless of its value, for $1 worth of LUNA. At one point over the past week, UST dropped as low as $0.29, according to CoinMarketCap. That means investors making that arbitrage trade would have turned a 70% profit by selling their LUNA.

That has created tremendous sell pressure for LUNA. In fact, earlier this week, Binance stopped LUNA withdrawals “due to a high volume of pending withdrawals transactions.”