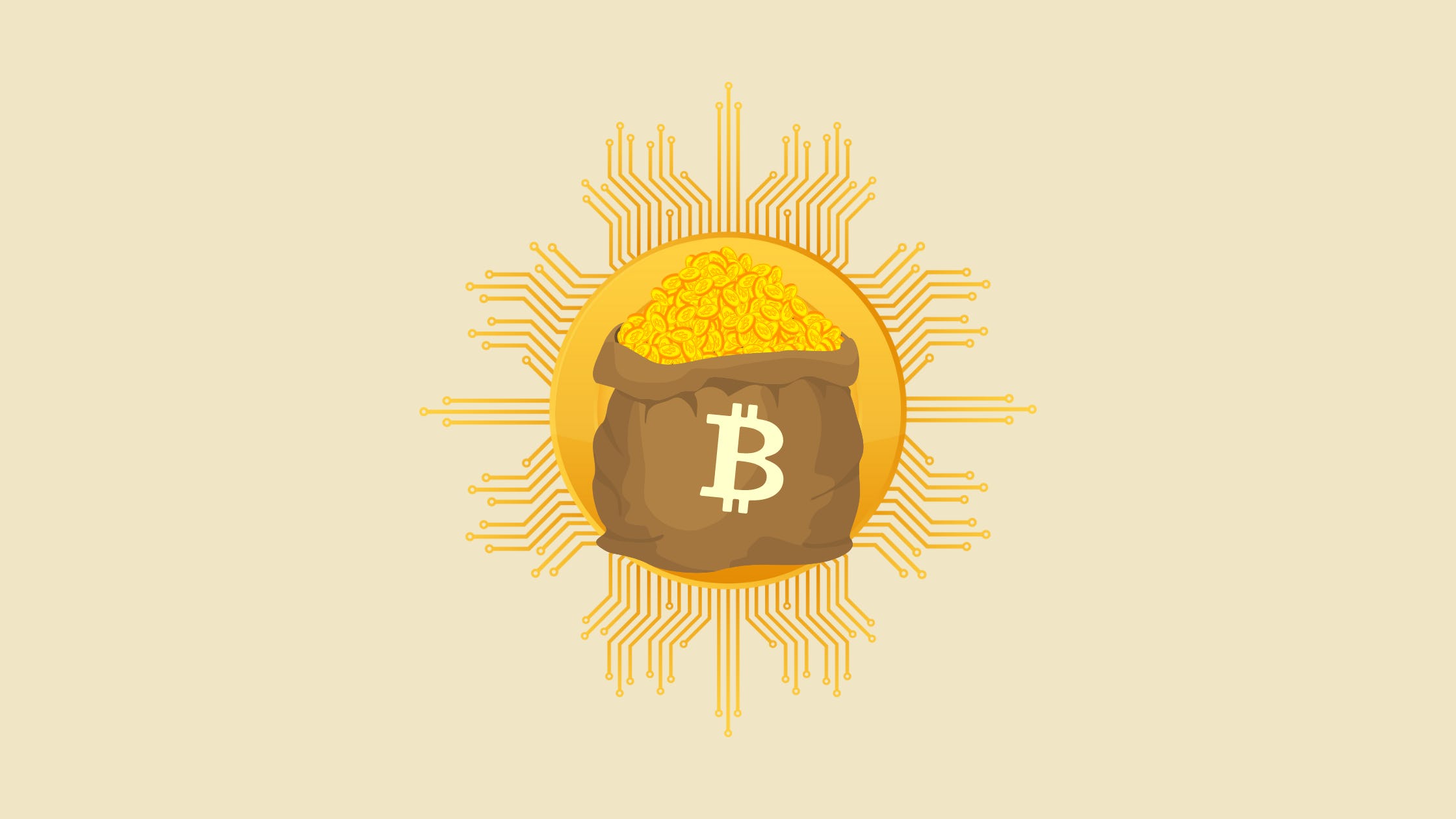 He described the analyst as the "Terra/IOTA/XRP" of Bitcoin predictions, referring to controversial cryptocurrencies that often face accusations of fraud.

PlanB's stock-to-flow (S2F), which predicts that the price of Bitcoin will keep seeing higher peaks due to its in-built scarcity, gained plenty of popularity within the cryptocurrency community. It has appeared on CNBC, the leading business news TV channel in the U.S., gaining more fans. Meanwhile, PlanB became one of the top Bitcoin influencers on Twitter, with more than 1.8 million followers.

The analyst became the subject of mockery after Bitcoin failed to hit the $100,000 price mark by the end of 2021, after peaking at $69,000 in early November. Despite previously saying that a failure to reach the aforementioned milestone would invalidate the S2F model, PlanB backtracked on his earlier statement and reassured his followers that the model was still "intact."

After facing pushback from Paul,PlanB once again defended his model, claiming that it does not account for black swan events. The analyst tends to block people who criticize a model that has been proven wrong over and over.

"This is malicious scamming," Paul concluded.