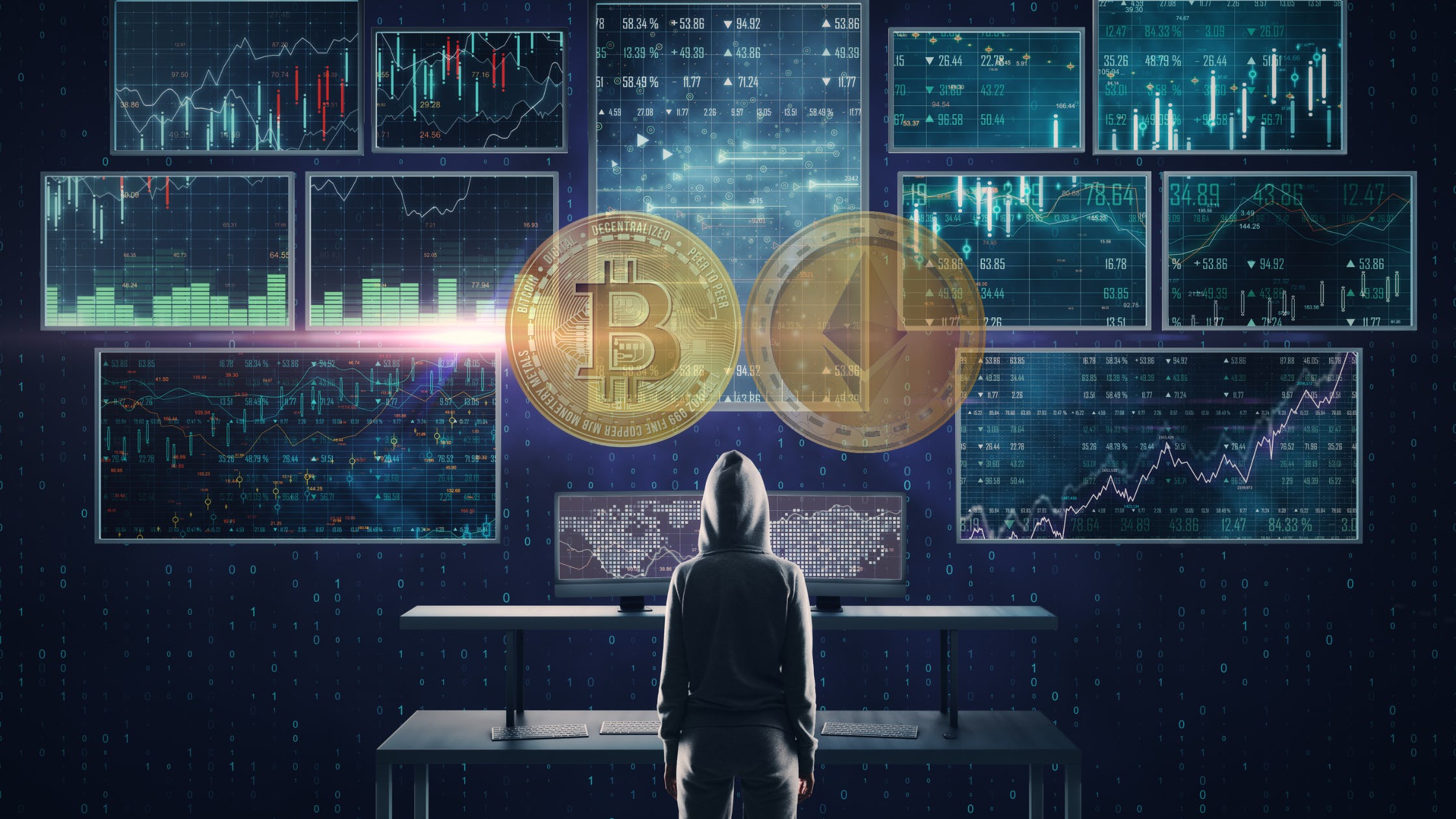 After a weekend of relentless losses, crypto’s top two coins made marginal recoveries on Sunday, rising above $20,000 and $1,000, respectively.

BTC has recovered by just over 15% in the last 24 hours, rebounding from a shocking low of $17,772 yesterday, to $20,482 at time of writing, according to data from CoinMarketCap. ETH, which plummeted to $898 yesterday, has recovered over 25% in the last day to $1,130 at time of writing.
The price fluctuations mark at least a temporary reprieve from stark downward trajectories over the last week. Last Sunday, BTC fell below $26,000 for the first time in a year, a negative milestone that triggered a massive selloff. Yesterday, BTC fell below $20,000,then $19,000,then $18,000, all in a single day. ETH declined fairly consistently alongside BTC, falling to $898 by yesterday afternoon, a striking drop of over 46% in just a week.
By tumbling below $20,000 and $1,000 yesterday, BTC and ETH created market conditions that experts have stated could trigger a wave of forced liquidations. In such a scenario, large-scale investors in both cryptocurrencies would be forced to close positions on BTC and ETH derivative products, with prices too low to generate sufficient collateral. Such events likely would push prices of BTC and ETH down even further, triggering more liquidations, in what’s known as a “cascade effect.”
See related article: Should You Buy Bitcoin Now For Your Investment?

But by recovering, even marginally, to levels above $20,000 and $1,000 today, BTC and ETH have temporarily halted a snowballing selloff that some analysts have said could send BTC as low as $13,800 in the current bear market.
The severity and the duration of the crypto bear market remains unclear. The latest crypto crash began early last month, when major coins fell along with the stock market. Since then, the crypto market has struggled to recover, with each new ripple effect of the crash causing further damage. The latest repercussions came last week when crypto lenders Celsius and Babel froze withdrawals for all customers, citing potential liquidity issues. Major crypto investment firm Three Arrows Capital may also be at risk of insolvency.