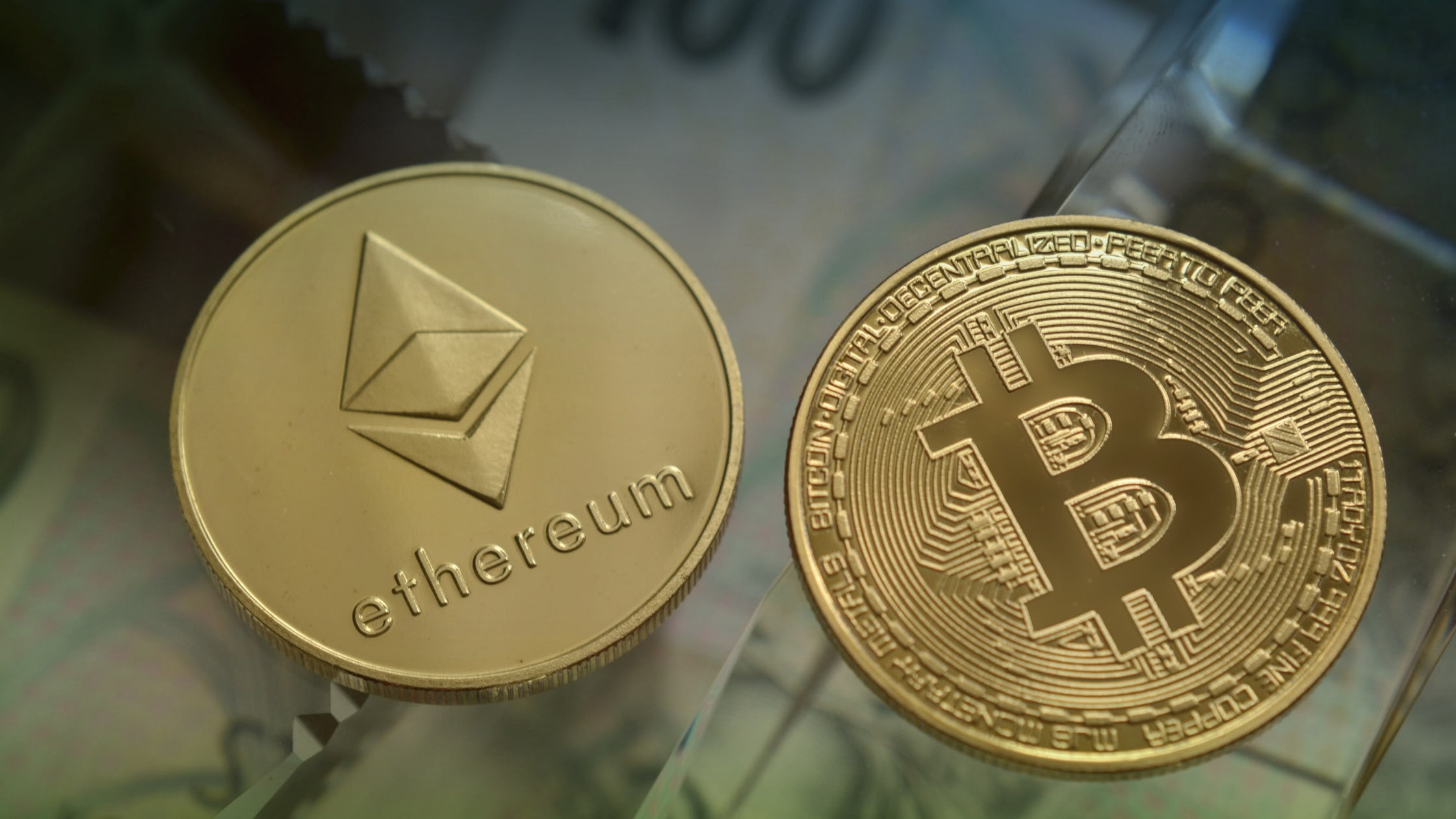 Bitcoin and Ethereum, the top two cryptocurrencies by market capitalization, saw a 5% jump in price in the last 24 hours as the crypto market struggles to recover from the spectacular crash following the collapse of the TerraUSD stablecoin, with Bitcoin briefly reclaiming $32,000 before falling again.

The price of Ethereum continues to hover just over $1,940 as it readies for “The Merge,” a long-planned blockchain upgrade set for August that will transition Ethereum from a power-hungry proof-of-work system to a more environmentally friendly proof-of-stake mechanism.