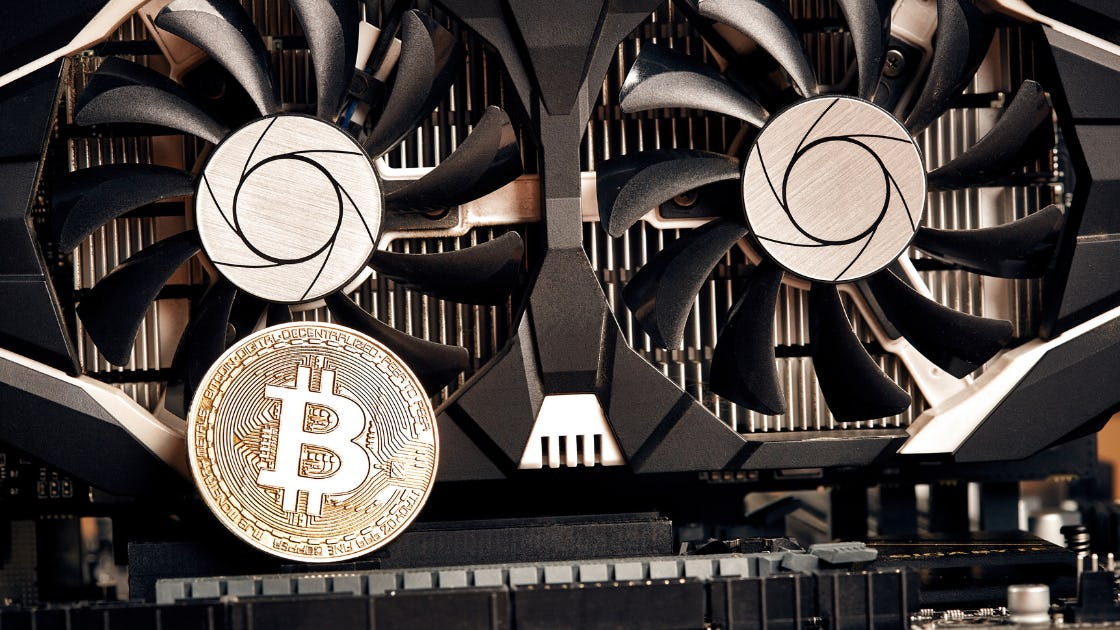 In November 2022, the U.S. 12-month inflation indicator dropped to 7.1%, which is far lower than expected. Some analysts turn positive as macro dynamics might be close to pivoting.

Getting ready for major pivot

Charles Edwards, Bitcoin (BTC) analyst and founder of Capriole Investments, took to Twitter to share his estimations of inflation dynamics in the U.S. He is sure that the inflation peak is in and markets are getting closer to a U-turn.

He noticed that for the first time in more than 50 years, the U.S. can see the change in the money supply (the amount of USD in circulation) in the negative.

As such, the economy is on its way to pivoting. Mr. Edwards shared the chart of the S&P 500 index, a stock market index that tracks the performance of 500 large U.S.-listed companies. The 12-year rally of the S&P 500 ended in 2022.

The commentators on Mr. Edwards' statement argued that before the pivot is confimed, the market will see some rate hikes by the Fed. The analyst stressed that the inflation indicator is lagging, so the actual inflation peak might be registered some months ago, just like the S&P 500.

Is Bitcoin (BTC) bottom in?

As covered by U.Today, yesterday, on Dec. 14, the announcement about inflation triggered the optimism of Bitcoiners (BTC): the crypto king spiked over $18,000 for the first time since the FTX collapse.

Mr. Edwards recently shared a series of forecasts that display that the Bitcoin (BTC) price bottom in this bearish cycle has already been reached. Mostly, it can be proved by lower selling pressure and increased speed of BTC adoption by retail holders.

Also, the stablecoins' supply indicators and Energy Value Metrics signal that Bitcoin (BTC) is oversold, and the next rally might be around the corner.