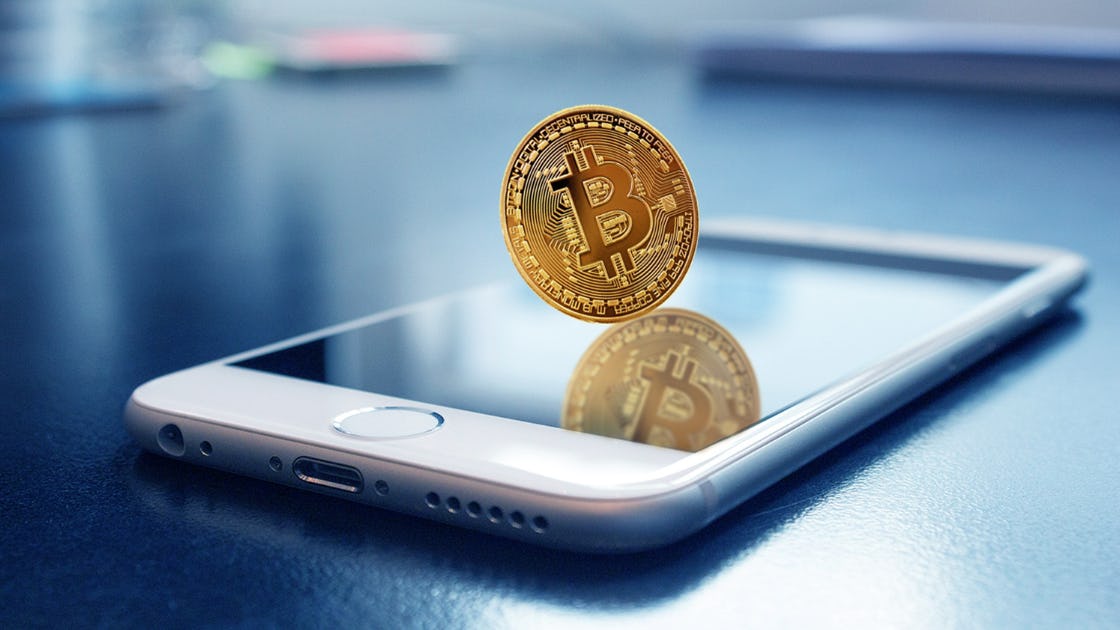 The price of Bitcoin, the world's largest cryptocurrency, dropped roughly 0.5% on the news.  "The first shall be the last," former BitMEX CEO Arthur Hayes commented on the bankruptcy filing. Genesis's filing comes after months of tumultuous market conditions that heavily impacted the crypto industry as a whole, leading to massive losses for many lending firms.

Earlier this week, Bloomberg reported that the crypto brokerage, which is a subsidiary of Digital Currency Group, was on the verge of bankruptcy since it was strapped for cash. The company was negotiating with various creditor groups before filing for bankruptcy, according to the report.

As part of the bankruptcy process, the firm presented a cohesive roadmap to an eventual exit which would include a restructuring plan that is meant to provide adequate funding while honoring its obligations to clients. This was backed by an independent board of directors with Derar Islim being appointed as Interim CEO in August 2022.

Genesis has also secured $150 million in cash to provide liquidity while they restructure their operations and move forward with creditor payments.

In statements on the matter by pertinent parties, such as Islim and independent director Paul Aronzon, there seemed an air of optimism even though there is much hard work yet to be done.

Aronzon claims that it is possible to reach "the best solution" for clients and other stakeholders.