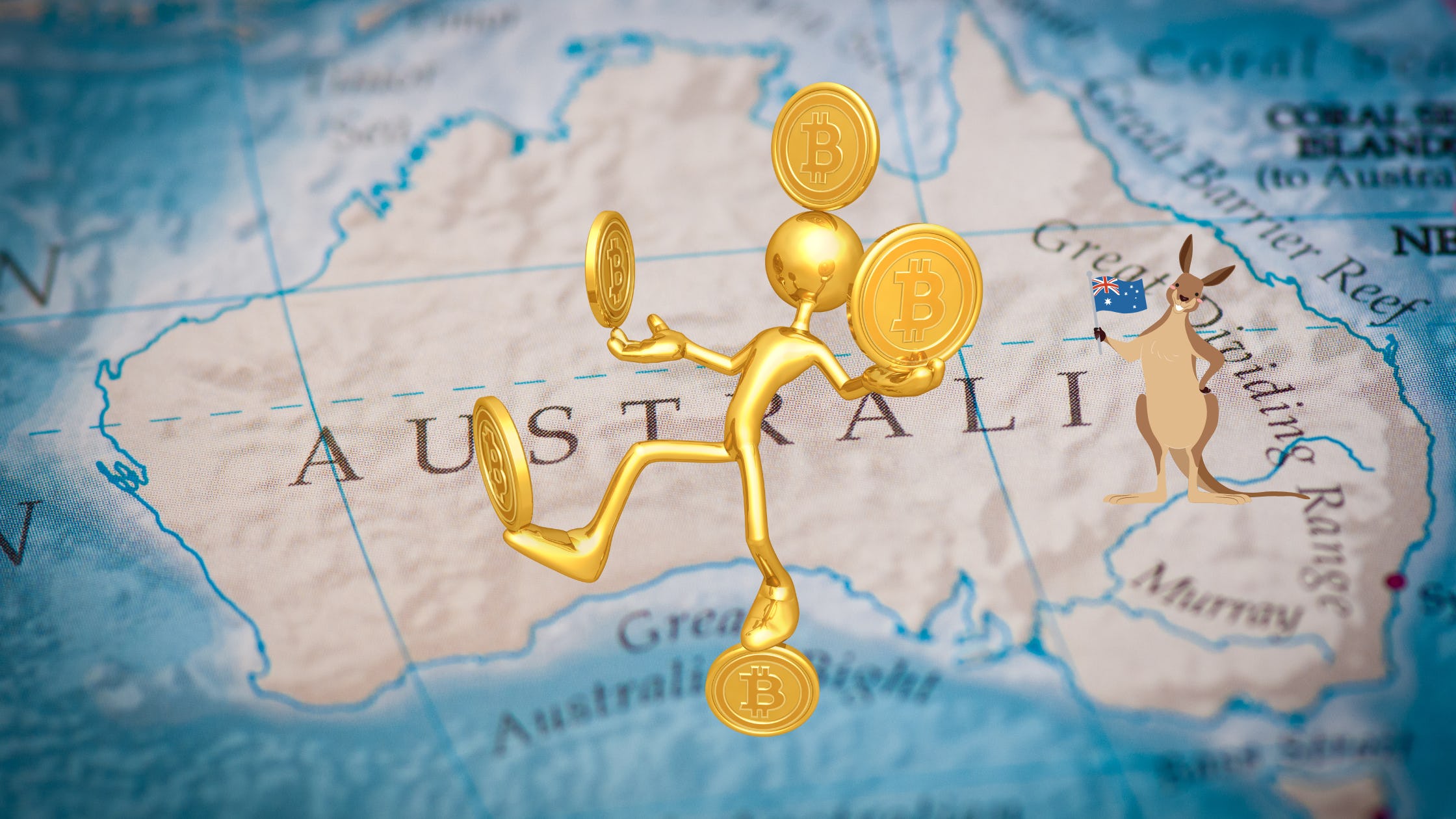 Bitcoin ETFs to Roll Out in Australia to Test Crypto Demand

Bitcoin ETFs to Roll Out in Australia to Test Crypto Demand

Cosmos Asset Management said it’s preparing to launch the Cosmos Purpose Bitcoin Access ETF in coming days. It will invest in the Purpose Bitcoin ETF, a Toronto-listed fund with assets of about C$1.6 billion ($1.3 billion).

“We anticipate to launch the product next week” pending a final regulatory green light, Dan Annan, chief executive officer at Cosmos, said in an interview.

Meanwhile, 21Shares AG in partnership with ETF Securities expects Bitcoin and Ether funds to go live April 27, according to a statement. The tokens backing the products will be held in so-called cold storage by Coinbase Global Inc. The move is 21Shares’ first geographic expansion outside of Europe, said Hany Rashwan, CEO and co-founder.

Excitement around Bitcoin-linked ETFs reached a peak last year when the U.S. allowed a futures-based fund, propelling the token to an all-time high. Some of that ardor has cooled along with Bitcoin’s price as the prospect of sharply tighter Federal Reserve monetary policy dims the allure of riskier investments.

At the same time, anecdotal evidence signals growing adoption of cryptocurrencies in Australia. In addition, Bloomberg Intelligence has said Australia could act as the Asia-Pacific’s gateway to crypto ETFs.

“Compare that with the U.S. who has been trying to launch one of these since 2013 and I would say Australia did not take all that long,” said Bloomberg Intelligence analyst James Seyffart.

The U.S. currently accounts for about 74% of the market value of publicly listed crypto funds, according to Bloomberg Intelligence figures, followed by Europe with some 15% and Canada with 9%.

Annan argues there’s “quite a bit of a pent-up demand” in Australia and is looking at the possibility of developing ETFs investing in other tokens. The Australian market already has ETFs tracking crypto-linked stocks.