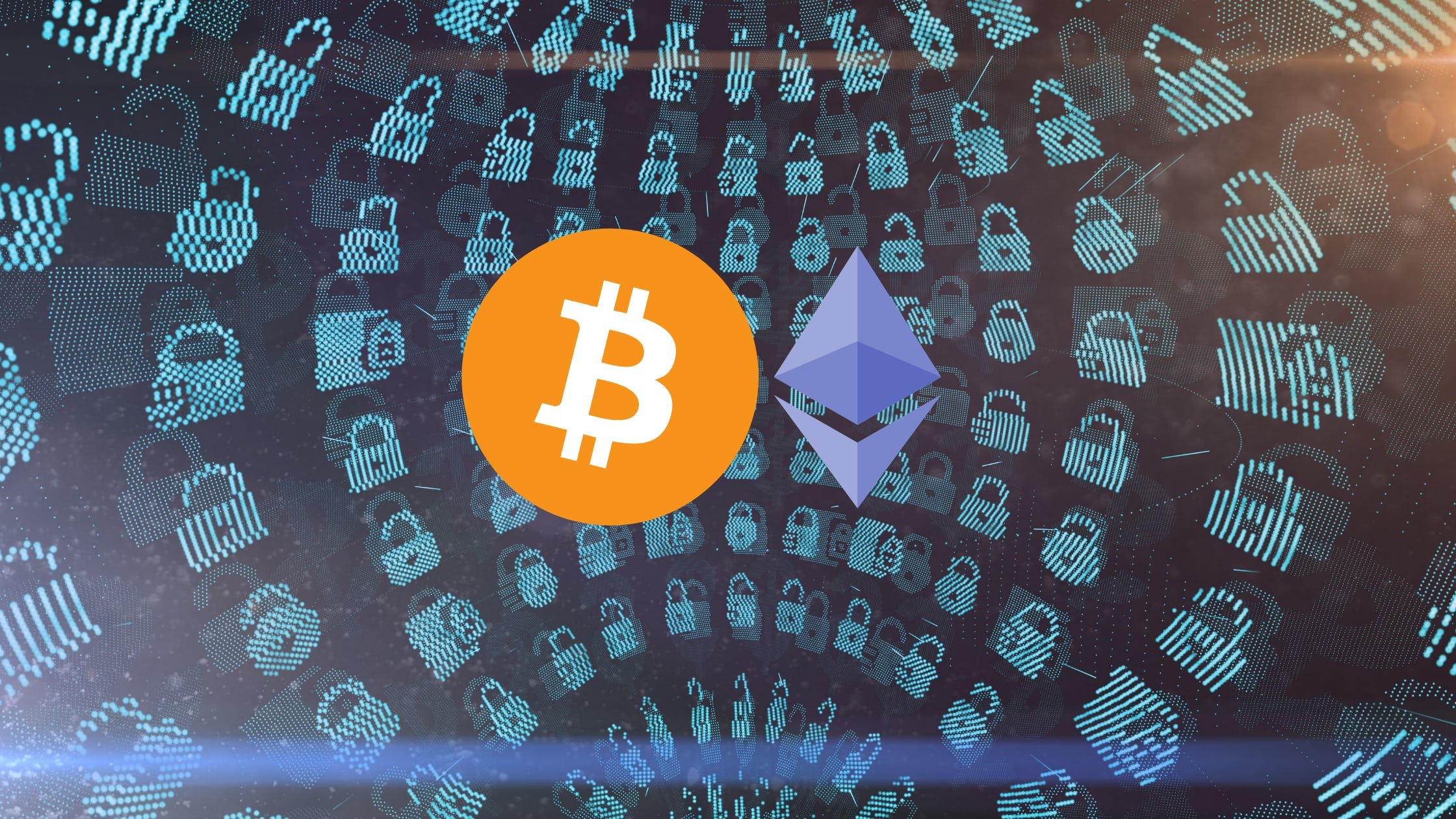 BTC continued to trade below $40,000 prior to Wednesday’s FOMC meeting, as crypto markets anticipated a potential rate hike. ETH was also trading close to its long-term support level, with many hoping for an end to current bearish sentiment, after tomorrow’s announcement.

BTC was trading below $40,000 on Tuesday, as the world’s largest cryptocurrency was marginally above its long-term price floor.

This comes following a bearish April, which saw BTC fall by nearly $10,000, with some predicting a similar decline in May. 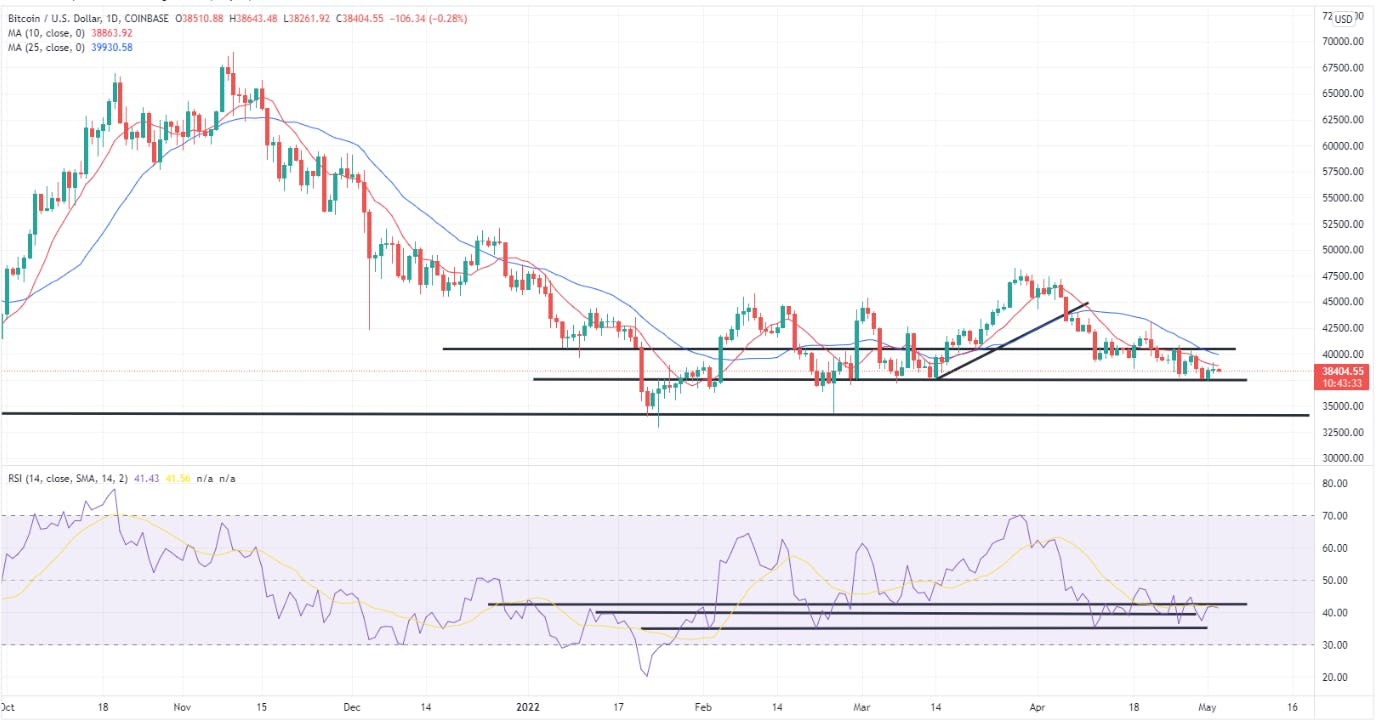 Some believe that a move to $30,000 could still occur, and looking at the chart, should the current ceiling on the 14-day RSI hold firm, we may see more declines soon.

Providing the RSI continues to weaken, and drops into the 30s, bears could ramp up selling pressure, and look to take bitcoin to a floor of $33,900.

Although still trading below $3,000, ETH was able to move marginally higher on Tuesday, after hitting its price floor to start the week. 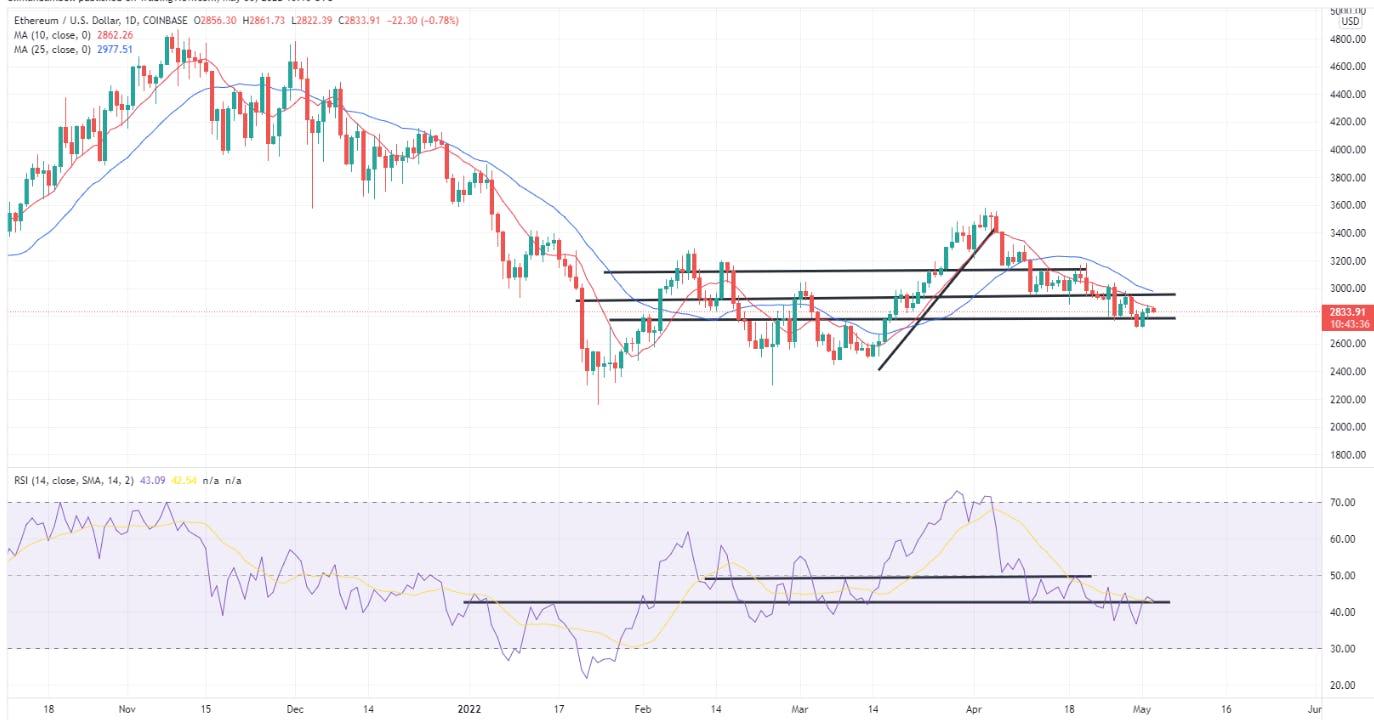 Currently, the 14-day RSI is tracking at 43.40, which has long been a floor, and should this point once again act as such, we could be looking at a potential rebound this week.

The obvious price target would be the $2,950 resistance level, however, should bulls come out and push the RSI to a ceiling of 40, then we will likely see ETH above $3,000.