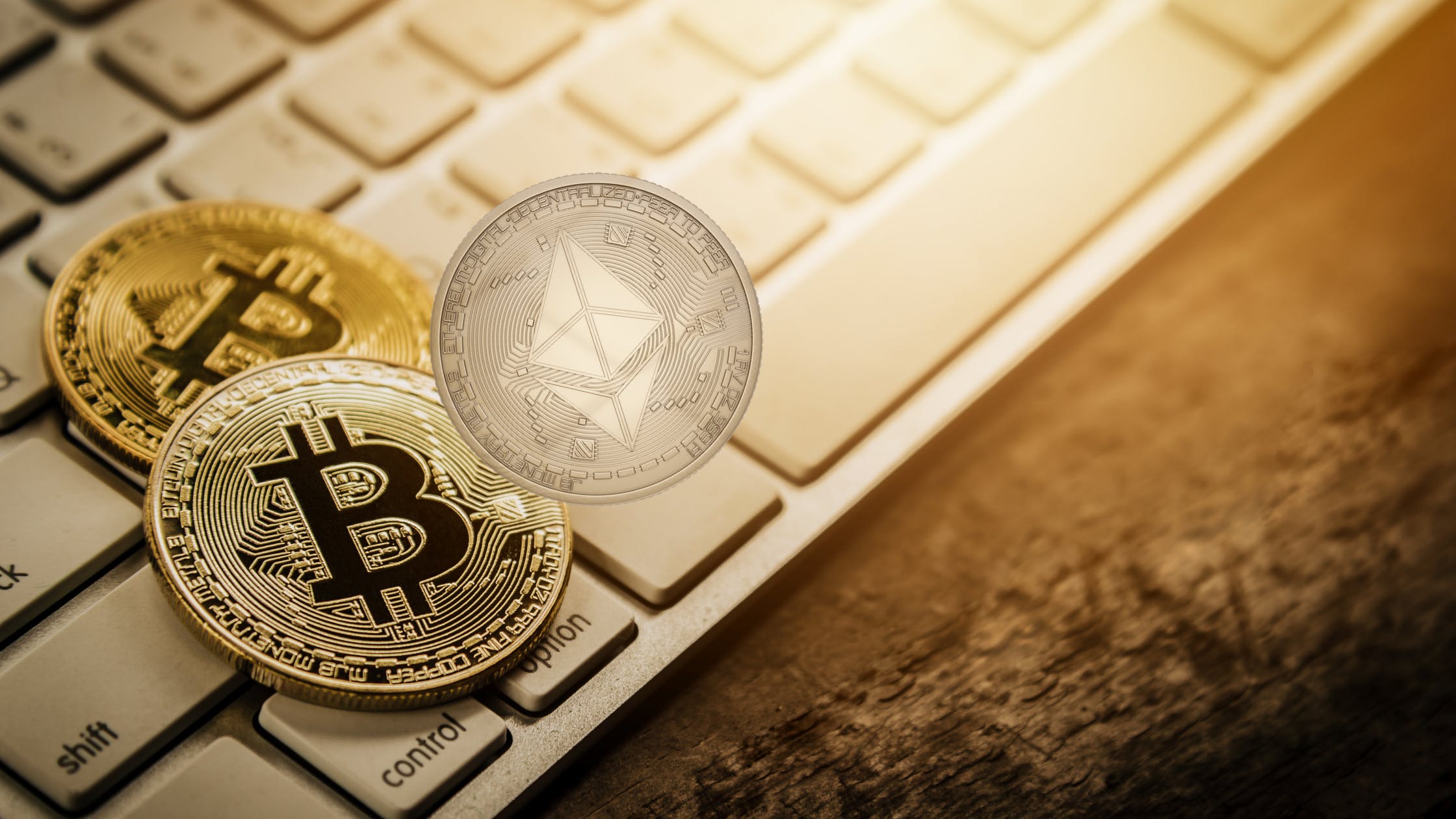 ETH briefly rose above $2,000 on Tuesday, as crypto bulls were once again present in today’s market session. BTC was also higher, with the world’s largest cryptocurrency climbing to its highest point in nearly three weeks.

This peak is the highest level bitcoin has traded at since May 9, when markets were on a four-day downward spiral from $40,000.

fter an attempted breakout of its $30,500 resistance level on Monday, today has seen this point easily surpassed. However, it appears as if price uncertainty is already creeping in.

Looking at the chart, you can see we are now below earlier highs, with the 14-day RSI (relative strength index) also tracking at 50.

Relative strength hasn’t moved from this point in nearly two months, but should we see this finally happen, the long climb back towards $40,000 may have truly commenced.

Ethereum’s long climb back to $2,000 started and ended today, as ETH briefly recaptured this point, before tailing off as the session progressed.

Today’s gains see ethereum climb by over 10% in the last two sessions, with a recent resistance level being broken in the process.

This of course is the $1,950 point, which finally gave way following almost a week below this level, however bears have not fully faded as of yet.

As seen from the chart, earlier bulls have chosen to take profits following the rise above resistance, which has given bears the impetus to return.

Following earlier highs, ETH is now trading at $1,977.11 as of writing, and this comes as the 44.50 ceiling on the RSI held firm, despite recent breakout attempts.