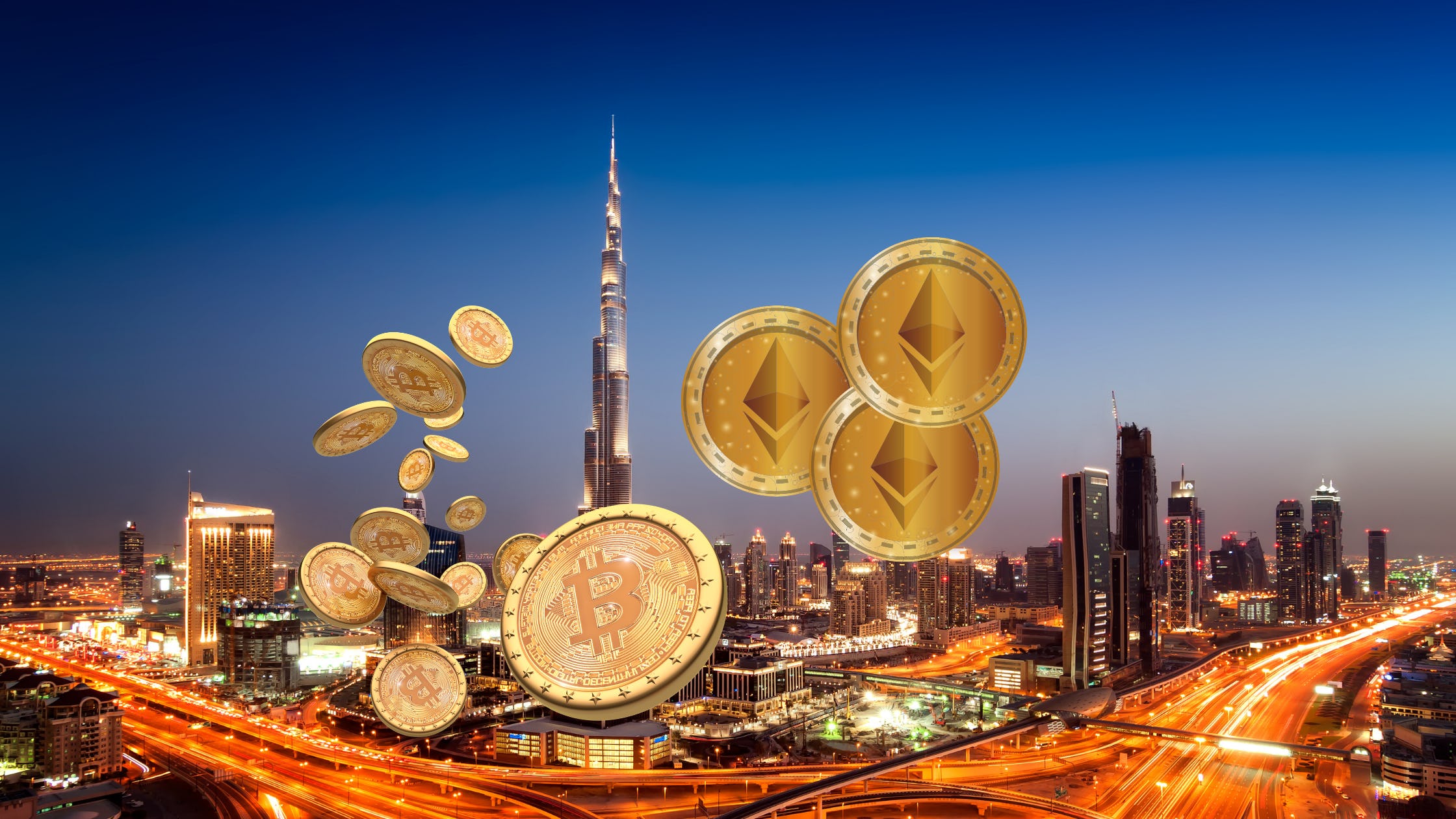 Bitcoin, Ethereum Technical Analysis: ETH Bounces Back, up 2%, While BTC Climbs Above $30,000

Altrady Blog/News/Bitcoin, Ethereum Technical Analysis: ETH Bounces Back, up 2%, While BTC Climbs Above $30,000

Bitcoin, Ethereum Technical Analysis: ETH Bounces Back, up 2%, While BTC Climbs Above $30,000

Following a fall below $30,000 on Tuesday, BTC marginally rebounded, as prices began to consolidate above support. ETH was also higher in today’s hump-day session, climbing above $2,400 in the process.

Bitcoin’s bleeding somewhat eased on Wednesday, as a marginal rebound pushed the price above $30,000.

Prices were trading below this level on Tuesday, as the world’s largest cryptocurrency hit an intraday low of $29,944.80.

As of writing, prices have failed to breakout beyond a key resistance level at $32,500, which would bring BTC back into its 2022 trading range, as per the current market it's very difficult to asses a proper bitcoin price prediction, as it's an extremely volatile market.

Overall, bitcoin is still oversold, however with uncertainty in crypto markets still rife, it is unclear if we have hit a bottom in BTC’s price.

After almost going below $2,100 on Tuesday, ETH was trading higher during today’s session, with prices closing in on a key level.

Despite today’s rebound in price, any significant surges will be challenged by upcoming hurdles, especially in terms of relative strength.

As of writing, the 14-day Relative Strength Index is tracking at 37.32, which is slightly under resistance of 40.

Should this ceiling be re-captured, we will also likely see ETH above $2,500. However, price uncertainty will likely lead to a decline in upwards momentum.

Overall, prices are currently trading nearly 2% higher than yesterday’s low, with ETH up 1.26% as of writing.