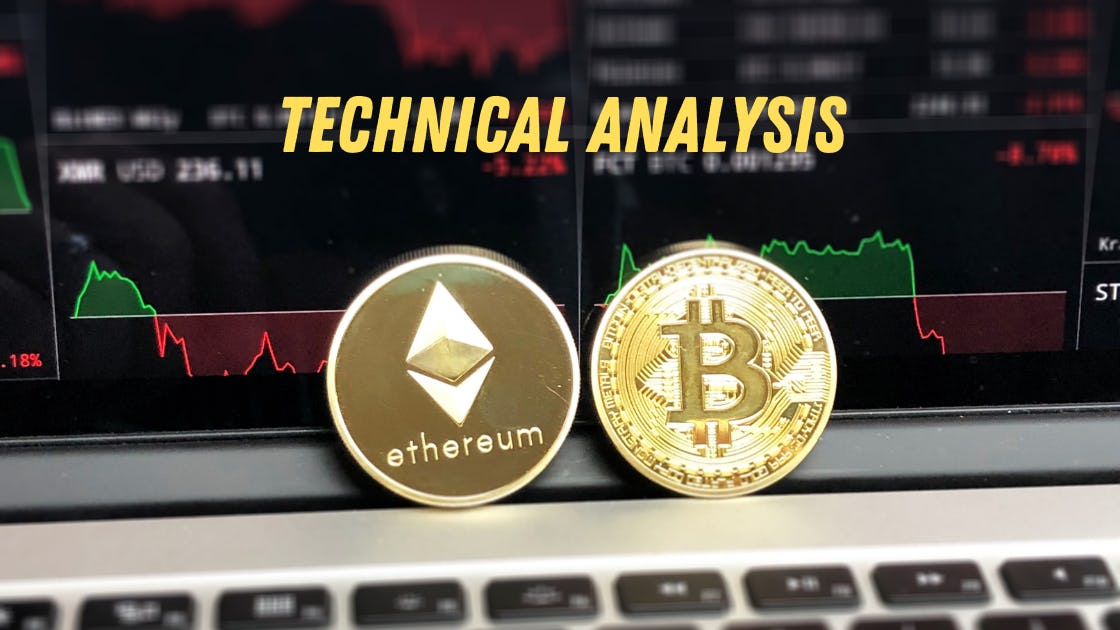 Ethereum was trading above the $3,400 level for a third consecutive session, however bullish momentum has somewhat eased, as market uncertainty has gradually risen. With prices trading near resistance levels, bulls have pulled back, giving way to bears looking at re-entering the market.

Bulls in BTC have also pulled back, as prices continue to hover close to recent resistance levels, with some fearing price reversals.

Bitcoin has climbed by as much as 10% in the last week, however this momentum has eased, leading to consolidation.

Some believe we could see this reversal in price strength take us back towards the $45,000 level, but this could be a short-term retreat as bulls continue to target $50,000.

Looking at the chart, the 14-day RSI has also begun to tail off, and is now close to its floor of 61, however should it not break below this level, bulls may continue to hold onto some hopes of a return to upside action.

The current move looks similar to what took place in early January, when prices were last trading at the current resistance below $48,000.

ETH traded above $3,400 for the third day running, as there appeared to be more bulls still holding on to positions than in BTC.

Typically, when there is a streak of higher lows during a falling market, it signals consolidation, prior to an extension of a bullish streak.
This is likely what remaining ETH bulls are hoping for, despite price strength still hovering in overbought territory.

As of writing, the 14-day RSI is sitting at 70.9, which is still close to multi-month highs, however moving averages are yet showing signs of further bullish pressure, both in the short and long term.