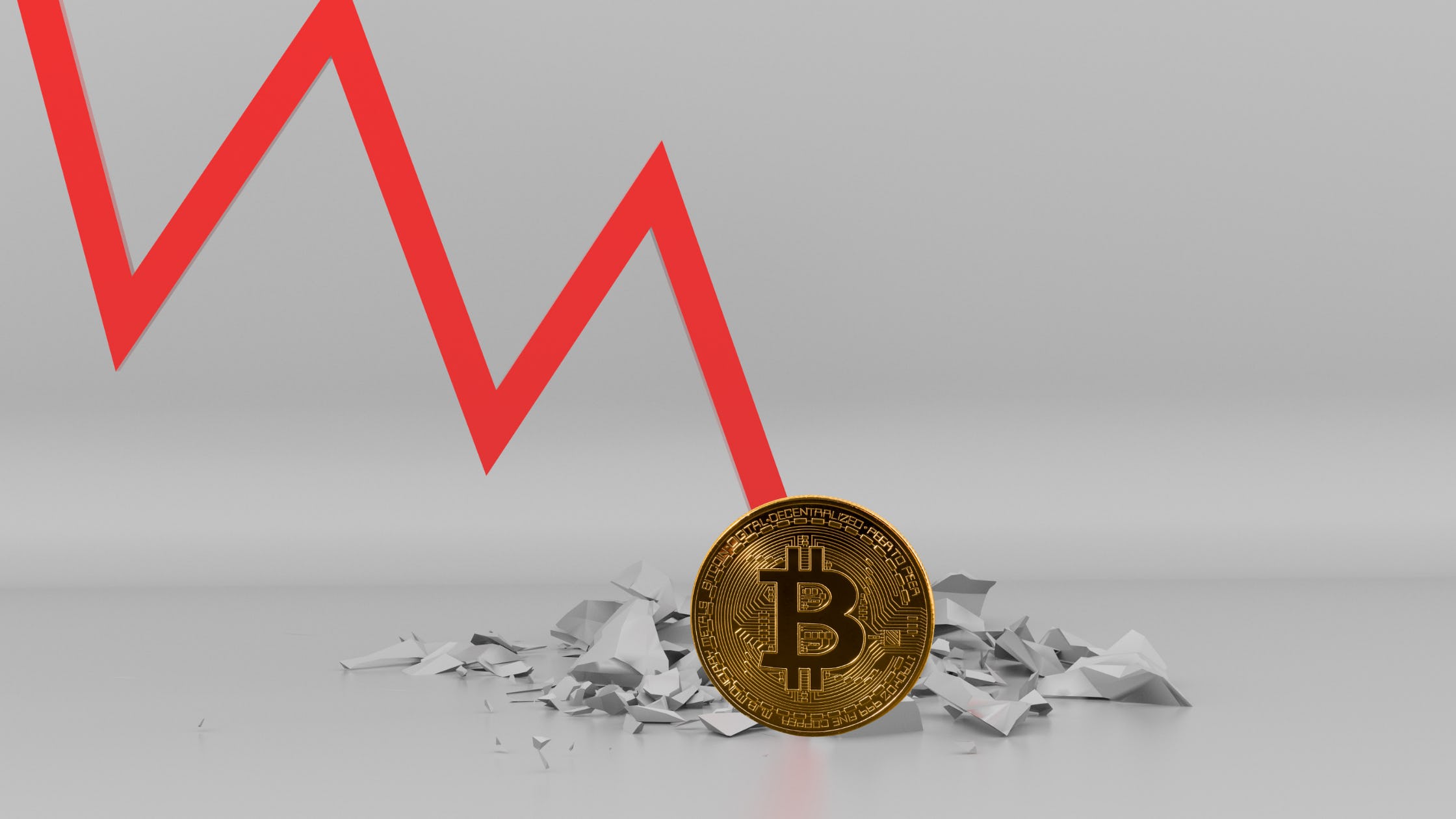 Down eight weeks in a row, Bitcoin for the second straight week has set a record for the most consecutive losing weeks.

Before last week’s record seventh straight week of red candles, the previous mark for consecutive losing weeks was six, during Bitcoin’s 2014 bear market. Back then, it steadily fell from $507 to $323 from August 25 to October 6.

This year’s negative streak began in late March, from a high of $46,900 on March 28, when Terra announced it intended to buy $10 billion in Bitcoin for its stablecoin reserves. But with the Federal Reserve tightening monetary policy and the TerraUSD project having collapsed entirely, Bitcoin’s price has fallen almost 38% since then.

Other coins have been slammed as well. Besides LUNA’s collapse, Ethereum and Cardano are down 33% and 41% on the month, respectively. Furthermore, crypto-focused companies like Block and Coinbase, which thrive on the sales of digital assets, saw major declines in revenue from Q4 2021 to Q1 2022.

On-chain data since February has indicated that Bitcoin is in a bear market. Barry Jiang at Huobi Research Institute said earlier this month that he believes Bitcoin could still drop as low as $21,000 before signs of a rebound.

Last week, Bitcoin’s Fear and Greed Index—a combination of variables measuring market sentiment—gave a single-digit reading of merely 8, the lowest since the COVID-19-related crash of March 2020.

Others, including Microstrategy CEO Michael Saylor, whose company holds more Bitcoin than any other, appear less concerned. New CFO Andrew Kang clarified last week that the company has no plans of selling any of the 129,000-plus in its reserves.

“There [isn’t] anything fundamental to Bitcoin that we believe presents any issues against our strategy,” he said.