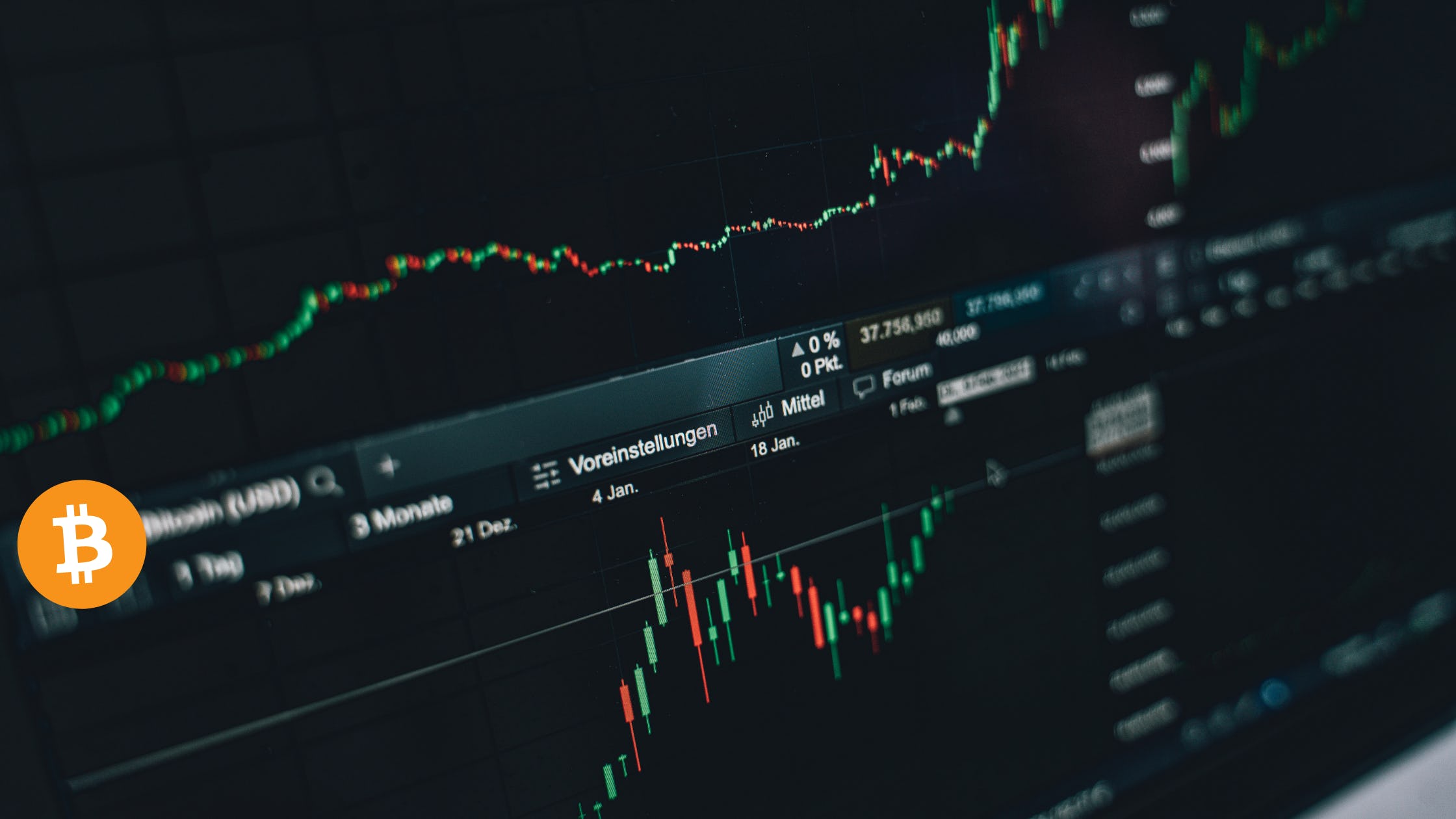 Former BitMEX CEO Arthur Hayes has opined that the Bitcoin price has already reached the bottom of the current cycle.

Last year, the Bitcoin price plunged to the $25,000 level during the collapse of the Terra blockchain project in early May.
See related article: Best Crypto and Bitcoin Affiliate Programs
Hayes’s “bottom checklist” includes the decreasing correction between Bitcoin and the tech-heavy Nasdaq 100, Bitcoin trading at price levels close to the peak of the previous bull market cycle, and media gloating about “greedy plebs” who got burned by crypto.

However, Hayes has warned bulls that the fact that Bitcoin has already bottomed out doesn’t mean that it will shoot straight back to $70,000.