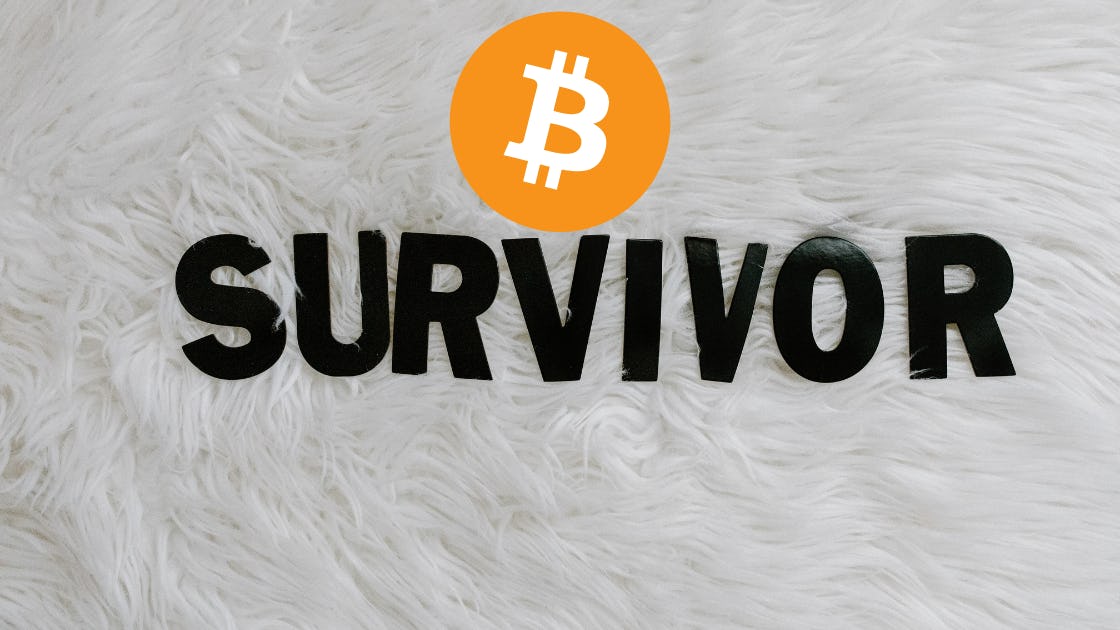 According to financial analyst James Turk, Bitcoin has managed to survive the latest cryptocurrency winter.

Turk has noted that the largest cryptocurrency has been now moving in tandem with gold. Thus, it has stopped behaving like a typical tech stock.

Investors watched Bitcoin surge to the much-coveted $21,000 level. The significant move was fueled by growing confidence that the world's biggest cryptocurrency may have hit the bottom of the bearish cycle. Moreover, U.S. inflation appears to have peaked, which bodes well for risk assets.

Ether, Cardano and Dogecoin also made significant gains, but Bitcoin has so far managed to outperform them.

Collectively, these leaps sent crypto’s total market capitalization soaring above $1 trillion for the first time in more than two months. Bitcoin suffered substantial losses in 2022 due to the dabble whammy of the unfavorable macro environment and a slew of crypto scandals. The cryptocurrency ended up plunging to the $15,000 level aid the FTX disaster.