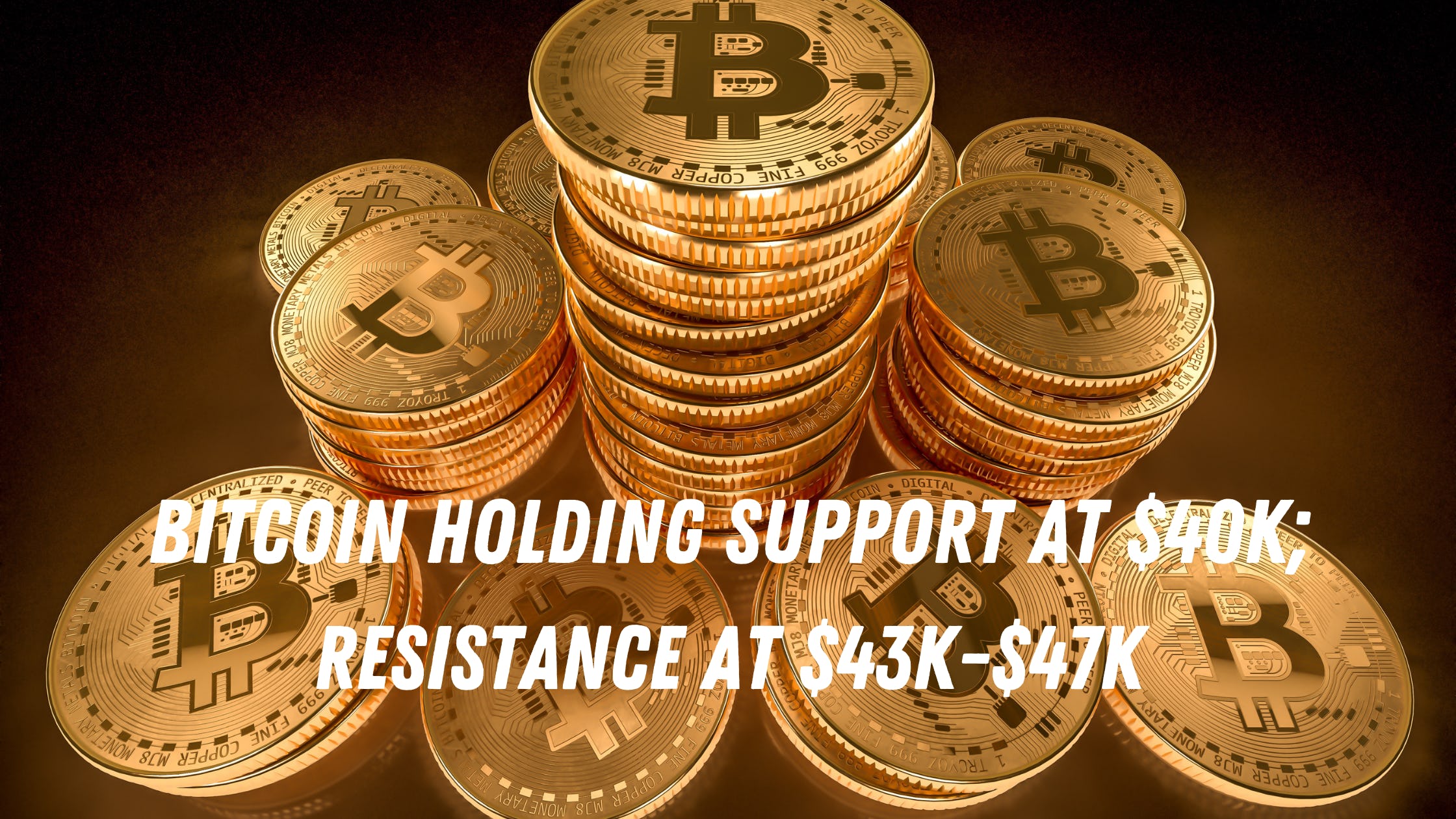 Bitcoin (BTC) is attempting to break above a short-term downtrend as selling pressure wanes.

The $40,000 support level has maintained its status as the midpoint of the three-month long price range for BTC. Going forward, buyers will need to make a decisive move above $45,000 to maintain the recovery phase.

Immediate resistance is seen at $43,000, which could stall the current upswing in price. Still, buyers could remain active toward stronger resistance at $47,000 and $50,966.

The relative strength index (RSI) on the daily chart is starting to rise from oversold levels, similar to what occurred in late-January and February, which preceded a price bounce.