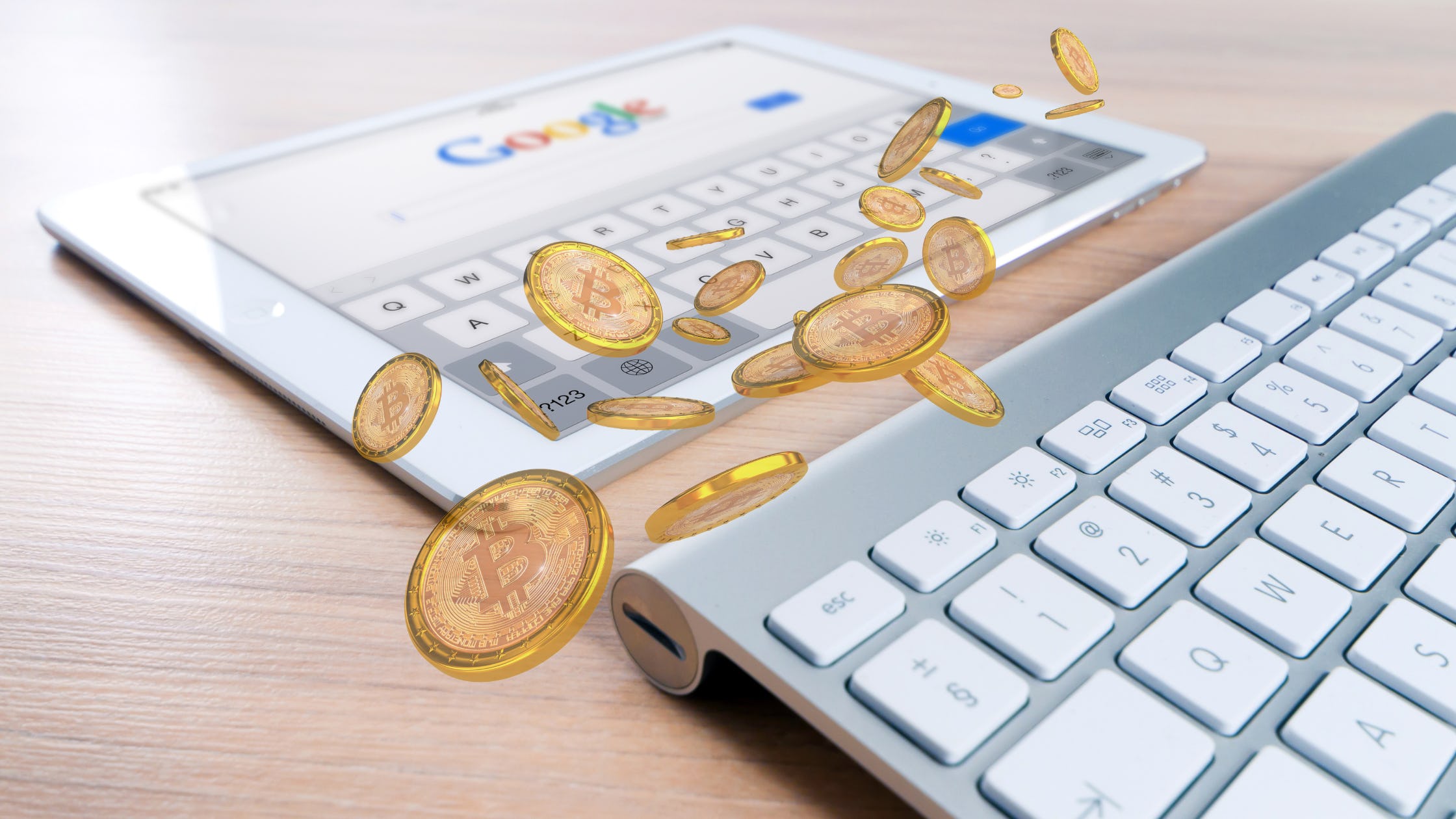 According to the Bitcoin Obituaries list, bitcoin has died 15 times in 2022, and the last obituary written about bitcoin’s death was on June 18, in a recent statement that said: “Bitcoin Will Not Recover.” Interestingly, Google Trends data shows that the search phrase “bitcoin is dead,” is estimated to hit an all-time high this week.

The Old Saying ‘Bitcoin Is Dead’ Comes Back to Life

In recent times, you may have heard the phrase “bitcoin is dead,” or something similar. A great number of people truly believe that bitcoin is dead while many believe the crypto asset is the future of money. The past two weeks have been gruesome for bitcoin as prices dropped to a low of $17,593 per unit.
The analytics company Glassnode shows the losses during the last three days have been massive. “The last three consecutive days have been the largest USD denominated Realized Loss in bitcoin history,” Glassnode detailed. “Over $7.325B in BTC losses have been locked in by investors spending coins that were accumulated at higher prices.”
See related article: Best Bitcoin Cryptocurrency Trading Platform

Meanwhile, two days ago, the Bitcoin Obituaries list hosted on 99bitcoins.com indicates that bitcoin has recorded its 15th death of the year. The obituary statement was written by the gold bug and economist Peter Schiff via Twitter. Schiff has always thought bitcoin is worthless and he has said multiple times that BTC’s price is headed to zero. Schiff’s recent bitcoin obituary called “Bitcoin Will Not Recover,” says the current crypto crash is just the beginning. Schiff’s obituary statement says:

Long-term bitcoin HOLDers aren’t worried as they’ve been through 73% declines before. But previous declines didn’t involve anywhere near the total market cap lost during this decline, nor did they involve massive leverage. This crash is just beginning. Bitcoin will not recover.
The last time GT data had shown the search phrase reach a high was during the Terra blockchain fiasco, and during the week of May 8-14, the search phrase “bitcoin is dead” reached a 38 out of 100. So far, according to the Bitcoin Obituaries list hosted on 99bitcoins.com, 2022’s list beats 2020, 2012, 2011, and 2010.

2021 saw approximately 47 obituaries and 2020 saw only 14. The lowest number of deaths was in 2010 with a single obituary called “Why Bitcoin can’t be a currency,” which was published on December 15 that year. To date, bitcoin has died 455 times so far according to the Bitcoin Obituaries list.