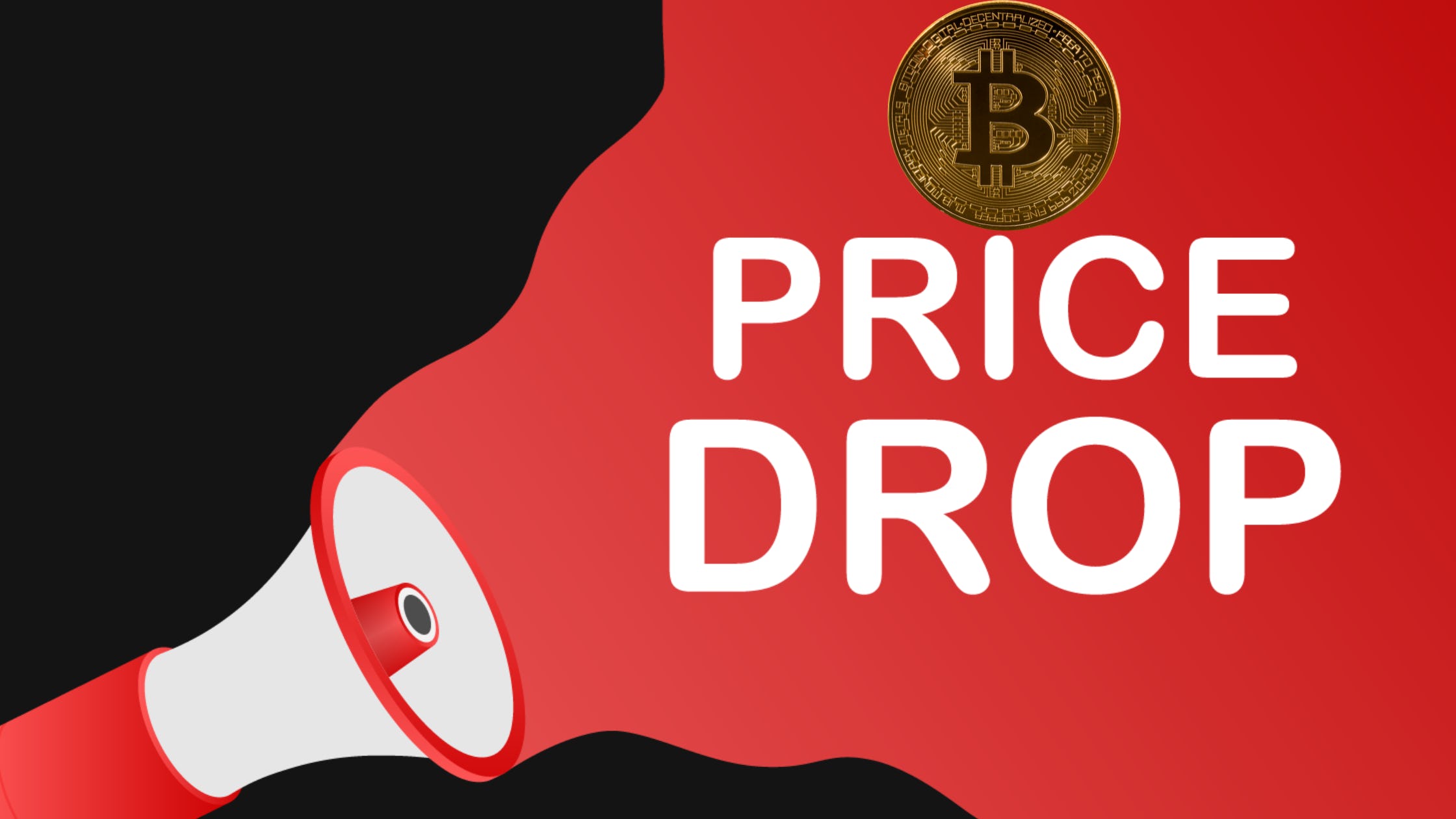 Bitcoin May Test Support Below $10,000 Due to This Pattern Forming: Peter Schiff

Altrady Blog/News/Bitcoin May Test Support Below $10,000 Due to This Pattern Forming: Peter Schiff

Bitcoin May Test Support Below $10,000 Due to This Pattern Forming: Peter Schiff

Prominent hater of Bitcoin and crypto in general, fund manager and podcaster Peter Schiff, again believes there are now signs suggesting that Bitcoin is likely to start dropping hard. He has taken to Twitter to share his thoughts on this.

Goldbug Schiff has shared a chart to show that several bearish patters have formed on it, and he expects Bitcoin to plunge. The chart is showing the Double Top and Head & Shoulders Top for 2021 and now, Schiff says, and a Rising Wedge is forming. Falling Wedge and Rising Wedge are reverse patterns usually followed by an increase and decline in the price of an asset, correspondingly. This time, Schiff warns that the Rising Wedge may take the flagship cryptocurrency down to test a support below the $10,000 level.

Schiff doubts new ATH will be reached On Friday

Peter Schiff claimed in an interview with Kitco that the current Bitcoin price surge is a "sucker's rally" and that the leading cryptocurrency will hardly reach a new all-time high after it managed to top the $69,000 level almost a year ago — in November 2021. Besides, as he believes that the amount of various cryptocurrencies is only going to rise, he does not see much difference between BTC and other digital tokens.

This is not the first time this year that Schiff has promised a Bitcoin fall to $10,000. If at the start of the year his forecast did not come true, then in May, he spotted an "ominous combination" of bearish patterns — again, the Double Top and Head & Shoulders pattern. Back then, Bitcoin traded in the $29,000 zone, staying in that range for a month until early June and then plunging to test $19,000. Presently, Bitcoin is changing hands in the $24,000 zone, per CoinMarketCap. Contrary to Peter Schiff, on Friday, in his interview with CNBC, head of SkyBridge Capital fund Anthony Scaramucci, a prominent Bitcoin supporter, suggested that BTC is likely to spike to the $300,000 level.