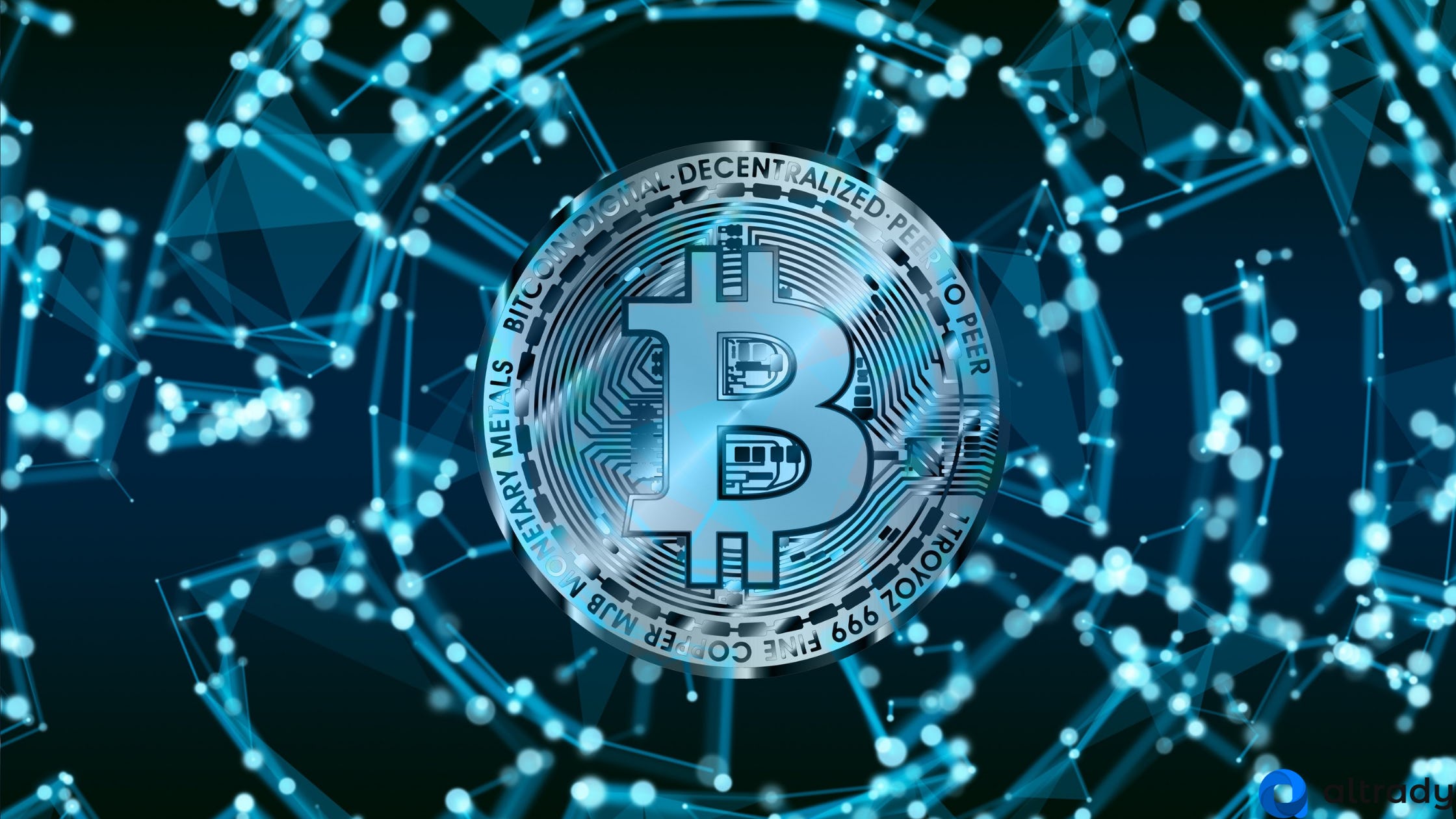 While Bitcoin’s hashrate has remained above the 200 exahash per second (EH/s) mark, over the last two weeks the network’s mining difficulty has been at an all-time high (ATH) at 31.25 trillion. However, after 289 blocks are mined or roughly two days from now, Bitcoin’s mining difficulty is estimated to drop 3.67% giving miners some relief after the recent difficulty ATH.

Bitcoin’s Next Difficulty Change Could Give Miners a Break

Furthermore, since April 27, the blockchain network’s difficulty adjustment algorithm (DAA) increased two times and tapped a lifetime high at 31.25 trillion on May 10. The difficulty height has made it the most difficult time ever to mine BTC and on top of the DAA increases, BTC’s price has been down over 23% during the past 30 days.

Bitcoin miners are still profitable, but data from asicminervalue.com indicates that using today’s BTC exchange rates and electricity costs at $0.12 per kilowatt-hour (kWh), makes it so only 27 mining rigs profit today. Bitmain’s Antiminer S19 Pro+ Hyd. with 198 terahash per second (TH/s) can get an estimated profit of around $8.93 per day.

A Canaan Avalonminer 1246 with 90 TH/s can get an estimated profit of around $1.34 per day in BTC profits. While the difficulty is higher than ever before and the price is lower, bitcoin miners may catch a break in two days when the DAA shifts.f

The estimated difficulty change, at least at the time of writing, could drop by 3.67% after 289 blocks are mined. The difficulty will drop from the 31.25 trillion ATH to 30.11 trillion two days from now. Of course, the estimated DAA could increase or decrease during the time it takes to mine the 289 bitcoin blocks.

Bitmain’s Antpool controls 14.29% of the global hashrate or 30.08 EH/s. Antpool has found roughly 57 out of the 399 blocks found during the three-day period. Today, there are only 12 known mining pools dedicating hashrate to the BTC network, and 0.25% of the hashrate is operated by stealth miners.