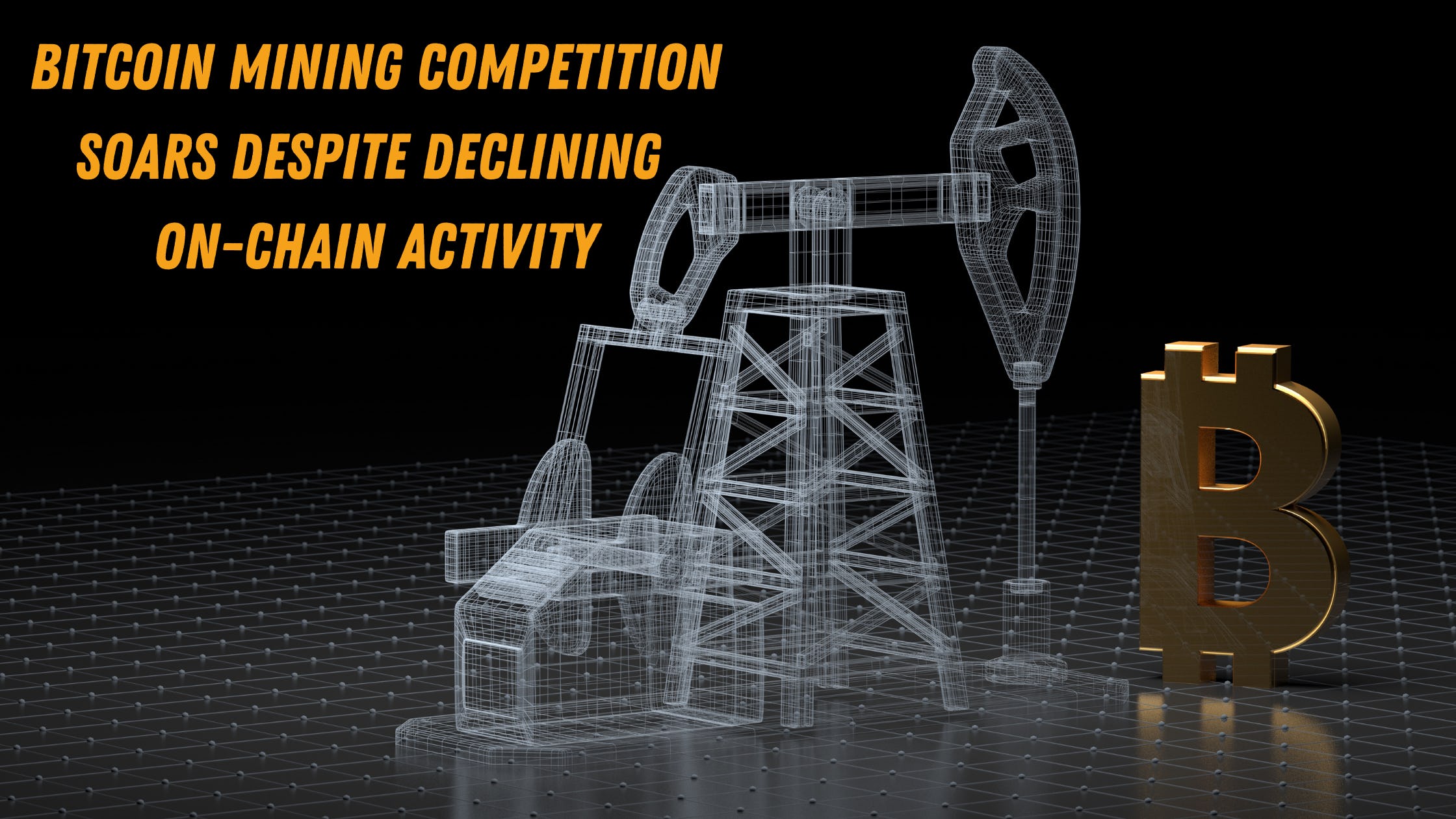 Bitcoin’s rising hash power flies in the face of its bear market-level trading activity, according to blockchain intelligence provider Glassnode.

In the company’s weekly on-chain update, it analyzed investor behavior amid Bitcoin’s latest price slump. The cryptocurrency, which briefly broke above its $45,000 resistance late last month, has since descended into its consolidation range near $40,000.

According to Glassnode's research, on-chain spending behavior showed that some investors appeared to be profit-taking during the recent rally.

“We are yet to see a convincing influx of new users or demand,” the report said. Specifically, Bitcoin’s user base currently lacks evidence of strong growth or recovery, with daily active users still within the upper band of a six-year bear market channel. (This channel is only typically broken during bull market events, such as in late 2017 or early 2021.)

The transaction count also is relatively low, now near just 225,000 per day.  While higher than last July, it's still a far cry from what’s common amid bull market momentum. As such, transaction fees have been nearing all-time lows since last May, reflecting a lack of competition for block space among Bitcoin traders.

Theoretically, this would push down incentives for mining Bitcoin, as miners earn less profit per block. However, competition in the industry appears to be rising in spite of this, with mining difficulty reaching an all-time high.

Each Bitcoin block now requires about 122.78 Zettahashes to solve. In other words, according to Glassnode, “This would be equivalent to all 7.938 Billion people on Earth each guessing a SHA256 hash 15.5 trillion times, every 10 mins to solve each Bitcoin block.”