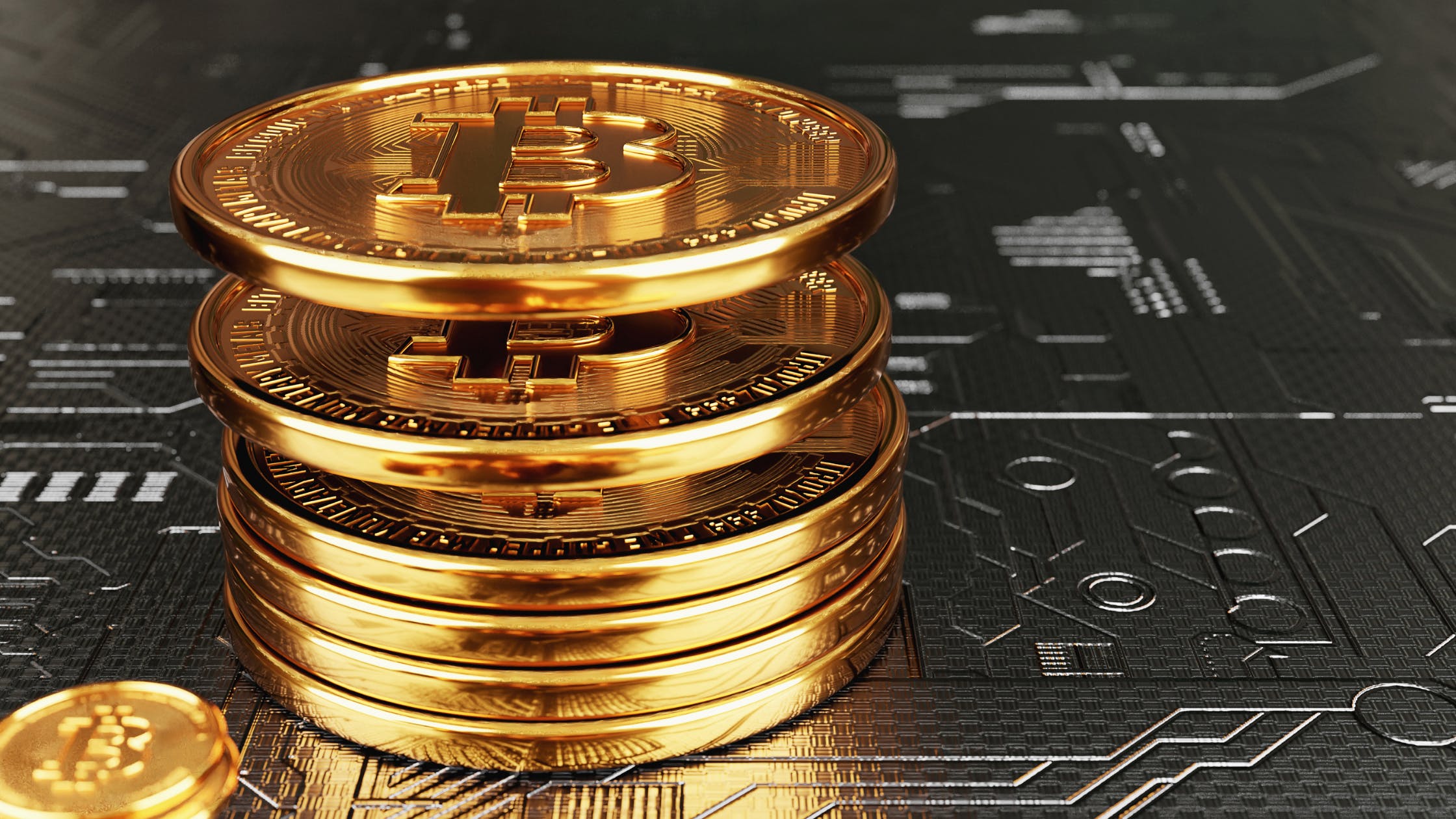 Bitcoin Price Falls Below $30,000 as Markets Show Signs of Panic

Bitcoin Price Falls Below $30,000 as Markets Show Signs of Panic

Even some stablecoins are faced with declining prices, as Terra USD lost its 1:1 peg to the U.S. dollar.

Bitcoin and cryptocurrency markets have become increasingly correlated to stock prices over the past year as institutions jump aboard. Thus, Wall Street is also having a rough day as tech stocks continue to go on sale. The Nasdaq index dropped by 4.2%.

The decline can likely be attributed to nervousness over the Federal Reserve's determination to quell inflation, which is at its highest rate since the early 1980s. The Fed last week announced an interest rate increase of 50 basis points while also pledging to reduce its holdings; instead of buying bonds to stimulate the economy, it will be selling them to ward off inflation.

While the news initially caused an upward swing in equities and crypto prices thanks to pre-announcement expectations that the monetary tightening would be even more aggressive, the news settled in by Friday and markets have been declining ever since.