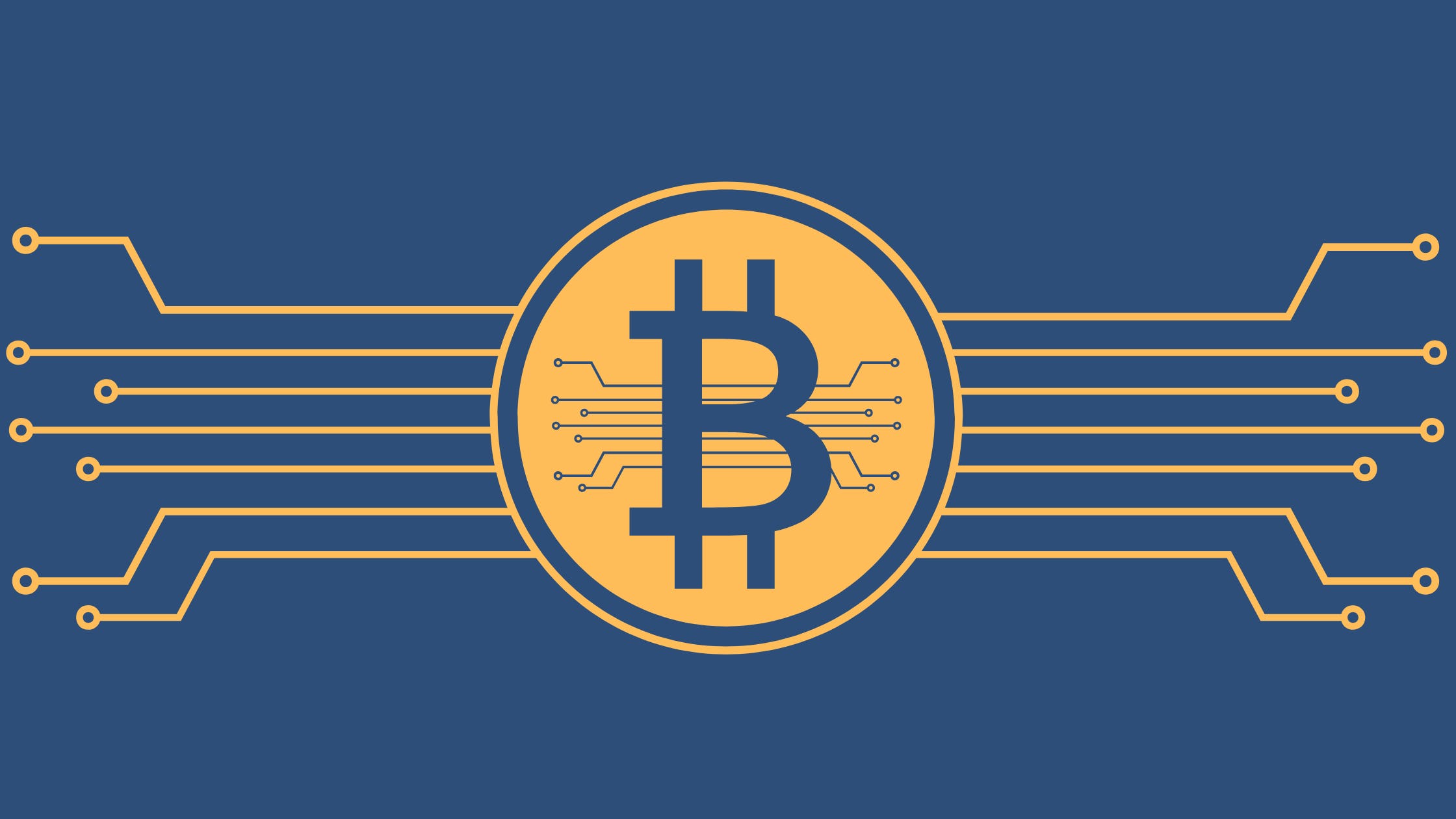 Following the expectation that inflation data will be released, the markets once again received a signal of the upcoming tightening of the monetary policy, which directly affects the performance of cryptocurrencies and digital assets on the market. But the reaction we saw is not as bad as the majority of analysts expected.

Why didn't Bitcoin crash? The main reason behind the lack of downwards volatility could be the fact that the market had already priced in a negative scenario with CPI, hence avoiding any unexpectedly high volatility movement.

Whenever the absolute majority of market participants anticipate a certain event that should affect the market, they simply price it in advance, which is why almost nothing happens when an event passes. Sometimes traders refer to this general rule with the saying, "buy the rumor, sell the news." Anemic performance continues While the cryptocurrency market did not crash in the same manner, we saw back in June and even bounced a little, the lack of inflows and trading volume on Bitcoin and other assets means that we will not see any significant upward movements. Bitcoin still moves in the flag pattern, which usually occurs in sharp downtrends, reflecting the market's desire to "cool off" before making any other moves. Historically, the flag pattern that appears during downtrends is a harbinger of an upcoming plunge down.

Numerous experts and cryptocurrency traders expected another plunge before the full reversal of Bitcoin as some on-chain metrics suggested that there is enough room to fall further. At the same time, the lack of both selling and buying volume on the market suggests that the first cryptocurrency will most likely continue to consolidate until some disruptive event appears in the space.