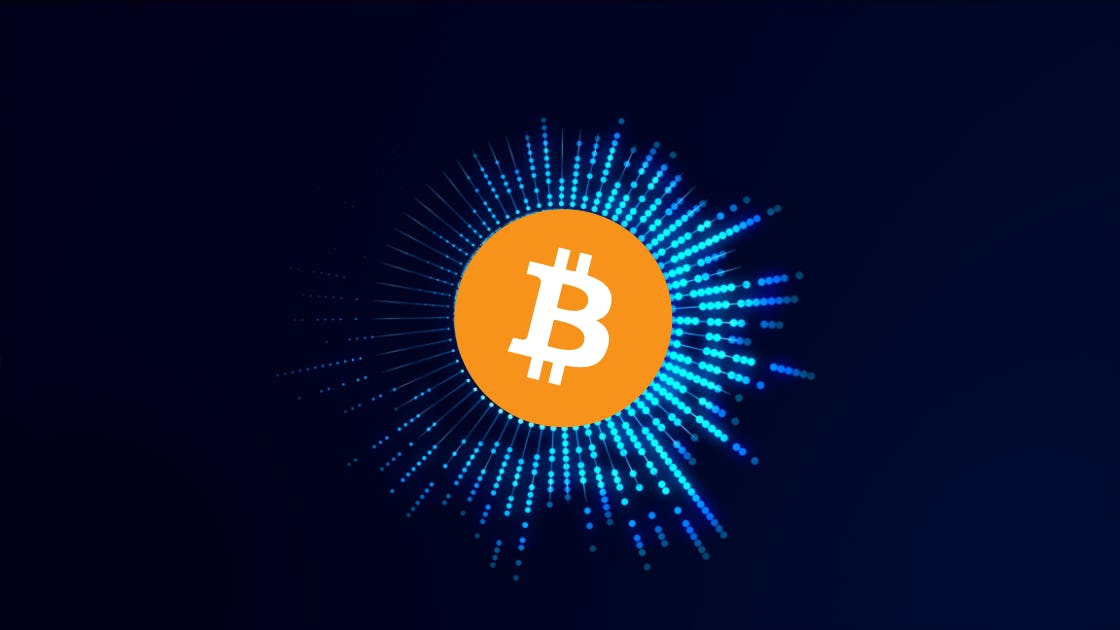 Bitcoin Surges to $22,000, but Its Dominance Keeps Dropping

Bitcoin Surges to $22,000, but Its Dominance Keeps Dropping

It reached an intraday high of $22,350 on the Bitstamp exchange before paring some gains. Bitcoin bills have managed to stage an impressive comeback after the top coin dropped to the lowest level since mid-June last week.

Despite recovering to $22,000, Bitcoin is struggling to increase its market share. According to data provided by CoinMarketCap, its dominance recently dipped below 39%.  Ethereum has been vastly outperforming Bitcoin over the past month.

As reported by U.Today, the ETH/BTC pair reached the highest level of 2022 earlier this month.  The largest altcoin has benefited from excitement surrounding the Ethereum merge, which is shaping up to be the most important even in crypto this year.

The second-largest blockchain will finally transition to the proof-of-stake network. Bitcoin.