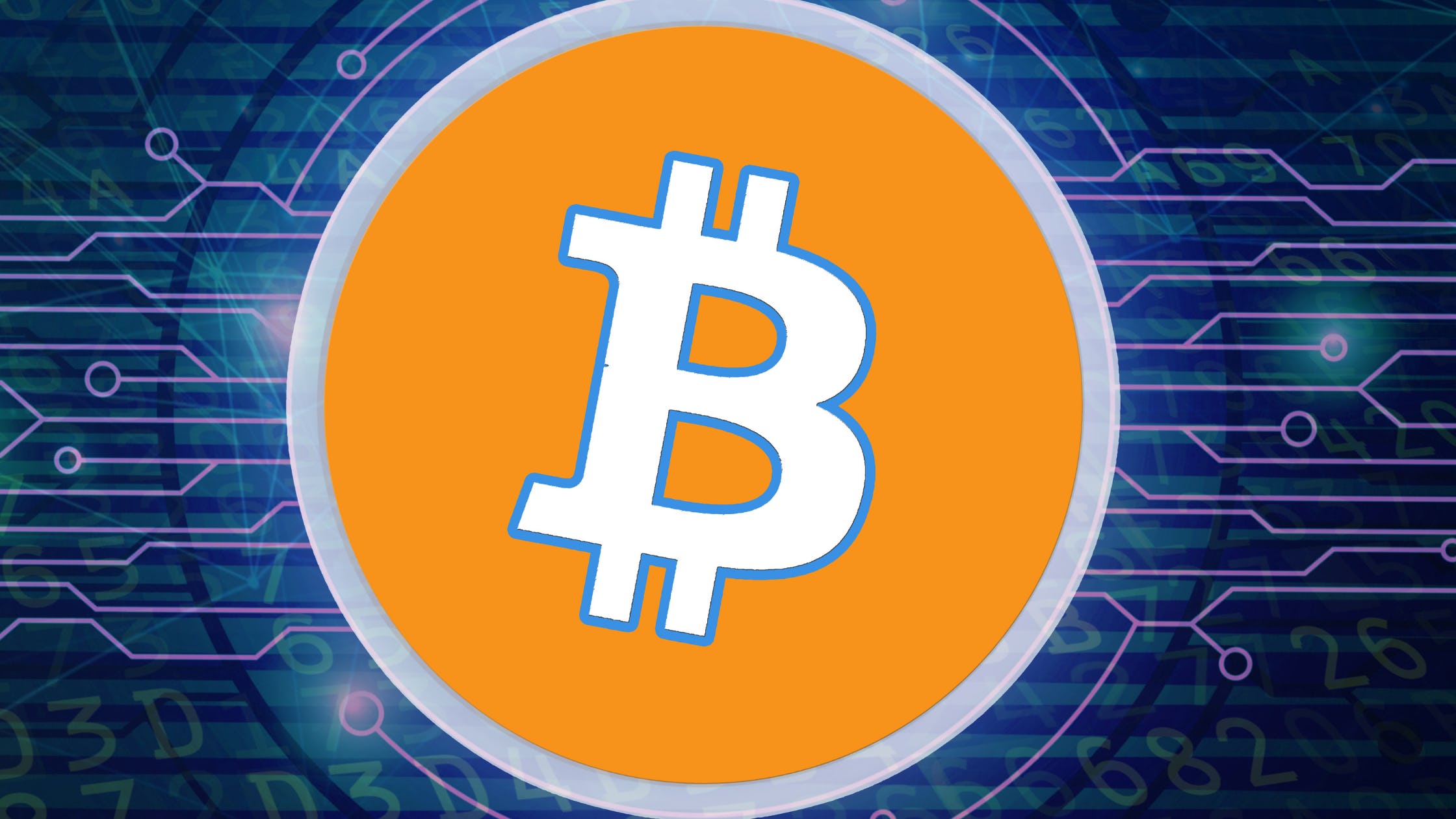 Bitcoin’s hashrate tapped a lifetime high this weekend reaching 271.19 exahash per second (EH/s) on Saturday, April 23 at block height 733,197. Currently, the computational power is coasting along at 233.81 EH/s with a network difficulty change expected three days from now on April 27.

Bitcoin’s hashpower has never been higher than this point in history and since block height 717,696 or January 8, 2022, the hashrate’s record high is an increase of 55.48% since then. The processing power backing the Bitcoin network reached an ATH of 246 EH/s on February 12, prior to the all-time high recorded on Saturday.

Following a downward difficulty adjustment algorithm (DAA) change at block height 731,808, which saw the difficulty drop by 1.26%, the network is expected to see a DAA increase in roughly three days. Because the hashrate is running at such high speeds, the DAA is expected to increase by 3.21%.

If the estimated DAA increase of 3.21% comes to fruition, Bitcoin’s network difficulty will jump from the current 28.23 trillion to a lifetime high of 29.13 trillion. Presently, on Sunday afternoon (ET), a block subsidy reward worth 6.25 BTC is currently valued at $247,063 using today’s bitcoin exchange rates.

As Bitcoin’s hashpower tapped an ATH on Saturday, over the last three days, the top mining pool was Foundry USA capturing 22.55% of the global hashrate. Statistics show that Foundry’s 47.89 EH/s has allowed the pool to find 106 out of the past 470 blocks found by 13 pools. The second-largest bitcoin miner below Foundry USA was Binance Pool with 12.98% or 27.56 EH/s of hashpower.
See related article: Bitcoin Price Prediction

While statistics show that bitcoin’s price has not had the best first quarter in 2022, the hashrate increasing by more than 55% since that time is quite the feat. Metrics indicate thatBTC’s current value is profitable to mine using most ASIC devices with 25 TH/s or more. At press time, the Bitmain Antminer S19 Pro (110 TH/s) mining rig with $0.12 per kilowatt-hour in electrical costs will see an estimated profit of $10.23 per day.