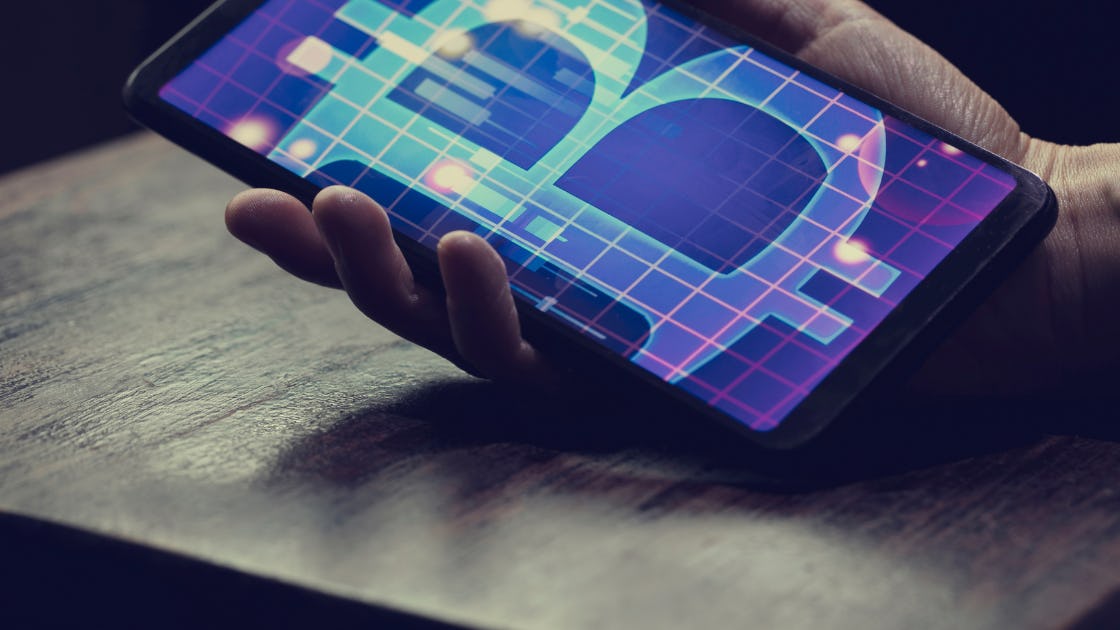 Bitcoins Tied to QuadrigaCX Transferred Out of Cold Wallet

Bitcoins Tied to QuadrigaCX Transferred Out of Cold Wallet

In early 2019, Ernst & Young (EY), the exchange’s court-appointed monitor, revealed that 103 BTC were mistakenly sent to cold wallets that cannot be accessed.

Notably, EY isn’t responsible for moving the funds. According to Coindesk, bankruptcy inspectors are currently working to gather more information about the recently transferred coins.

QuadrigaCX was a Canadian cryptocurrency exchange and the largest in the country. It began operations in 2013, offering trading in cryptocurrencies such as Bitcoin, Ethereum, Litecoin, and others.

In December 2018, QuadrigaCX abruptly closed its doors due to sudden operational complications that arose following the unexpected death of its founder and CEO, Gerald Cotten. News soon surfaced that nearly CA$200 million belonging to customers had gone missing.

Apparently, Cotten had kept control of all user funds outside the company's exchange platform in order to protect them from hackers or other potential bad actors.

When he died suddenly of Crohn's disease while on a honeymoon trip in India, the keys to these accounts were lost with him. When officials searched Cotten's computer they found that he had been mismanaging client funds as well as transferring large sums into personal accounts instead of holding them in cold storage wallets as per company procedure.

As a result, it was revealed that there were only around CA$26 million dollars left in QuadrigaCX wallets going into 2019 which was far less than what clients had originally deposited making the exchange insolvent.  The failed exchange filed for protected bankruptcy shortly after shutting down. The Quadriga CX investigation only managed to recover a small portion of the sum.