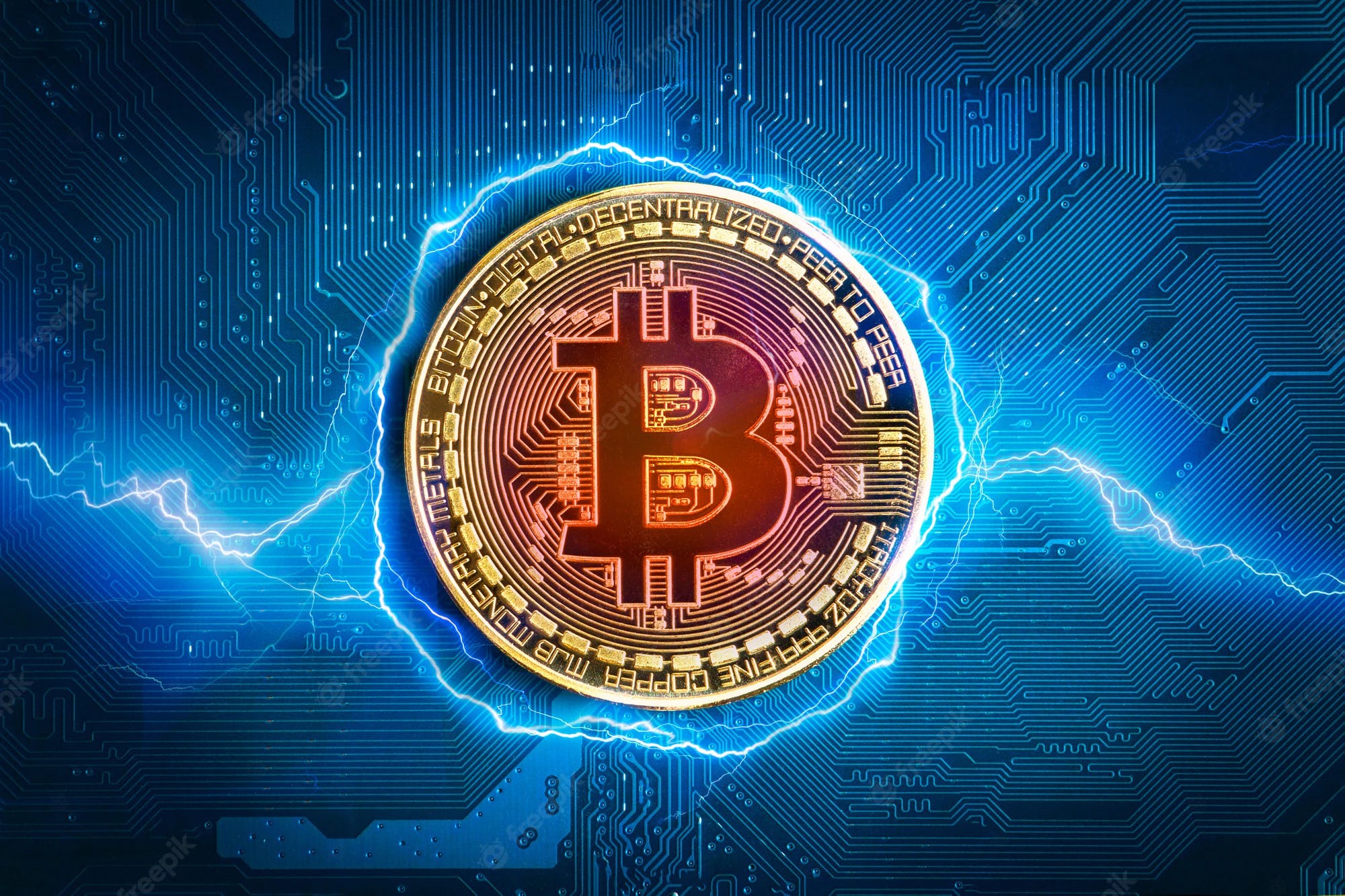 Bitcoin's Trend for August Predicted by This Indicator, But There's Catch

Altrady Blog/News/Bitcoin's Trend for August Predicted by This Indicator, But There's Catch

Bitcoin's Trend for August Predicted by This Indicator, But There's Catch

According to on-chain analytics firm Santiment, a growing bullish divergence in May and June, respectively, for its NVT model culminated in an 18% monthly gain for Bitcoin in July.

After predicting correctly in July, this indicator is now signaling a neutral trend for Bitcoin's price in August, which is indicative of consolidation. Consolidation refers to a period of range-bound activity after an extended price move.

However, given a drop in token circulation, Santiment says, "August can move either direction," which means either the price continues upward or move downward in August. Bitcoin fell after reaching its highest levels since mid-June on Saturday as investors believed that the Federal Reserve would cease raising interest rates by year's end as a result of growing signs of a downturn in the U.S. economy. The market appeared to have recovered from its lowest point.

Still, at the beginning of the week, cryptocurrencies were under pressure. Bitcoin was down 3.39% to $22,994 at the time of writing after reaching a high of $24,676 on July 30. Its July gain of 18% marked the highest since October 2021. With additional bouts of volatility likely, August "promises to be every bit as stomach-churning for Bitcoin," Antoni Trenchev, cryptocurrency lender and Nexo co-founder, stated.

In late June and early July, Bitcoin dropped below $20,000 due to worries about interest rate hikes, inflation and contagion fears owing to the collapse of the Terra/Luna ecosystem and hedge firm Three Arrows Capital.

According to CoinShares, Bitcoin had inflows of $85 million last week while short-Bitcoin suffered outflows of $2.6 million. It was the first week of outflows following a five-week run of inflows during the most recent bear market. It mentions that July's $474 million in monthly inflows was the highest so far this year, virtually making up for June's $481 million in outflows.