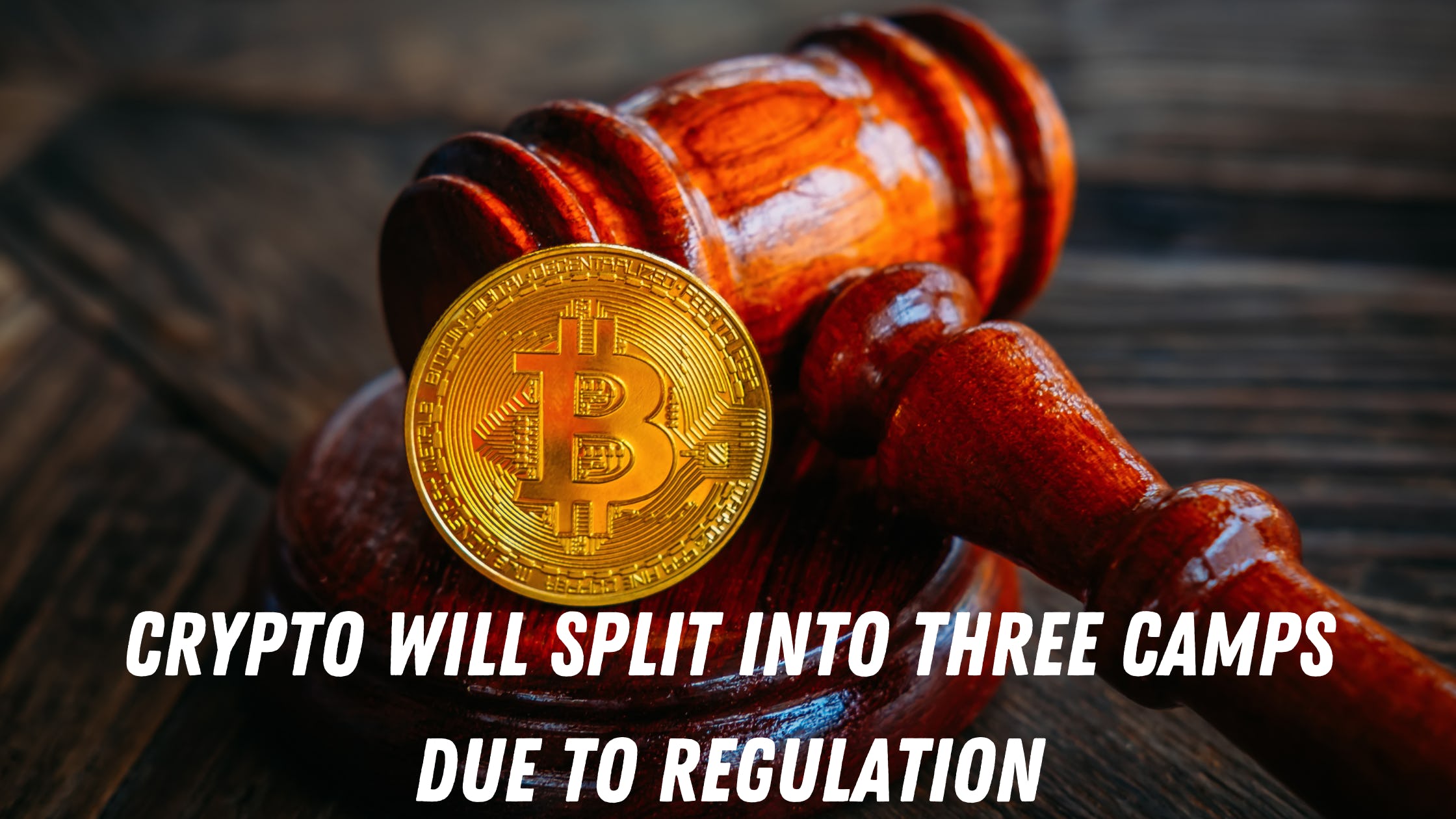 Caitlin Long: Crypto Will Split Into Three Camps Due to Regulation

Altrady Blog/News/Caitlin Long: Crypto Will Split Into Three Camps Due to Regulation

Caitlin Long: Crypto Will Split Into Three Camps Due to Regulation

For years, every person working in the crypto industry in the U.S. has known that more regulation of the industry is coming down the road. But in the past year, that inevitability became more obvious and overt.

Gary Gensler was sworn in as Chairman of the Securities and Exchange Commission in April 2021 and soon began making comments that put crypto advocates on high alert; his SEC in October approved a Bitcoin futures ETF but has steadfastly refused to allow any spot ETF; and last month President Joe Biden issued an executive order on crypto that amounted to a call to action for multiple agencies to get on the same page for regulating crypto.

And yet, as Wall Street banking veteran turned crypto startup founder Caitlin Long puts it, "There are a number of folks in the crypto industry who don't want regulation at all."

Whether they want it or not, it's coming. And the new regulatory rules will result in a "split into three camps" in the crypto industry, Long predicted on the latest episode of Decrypt's gm podcast. Here are the three camps as Long described them:

1. "The camp that just doesn't want regulation at all, very committed to DeFi, very interested in voluntary associations and voluntary means by which disputes get settled, no intermediaries whatsoever. That's the ‘code is speech’ group. And they definitely are going to make some headway, they already have. And I think just like you can't ban Bitcoin, you cannot ban those types of structures."

2. "Those that want to be regulated in order to get to the mainstream large-value markets."

3. "A small group of us, including Custodia, that have been trying to do that for almost two years and have gotten the Heisman from the regulatory process, so to speak."

Long's company, Custodia Bank (formerly called Avanti Financial), plans to offer banking services to crypto startups that have been snubbed by the big banks. She predicts the first camp of people—those who want no regulation of crypto at all (likely a pipe dream at this point)—"will stay niche."

Her second camp includes the many Wall Street traders and hedge fund titans who have changed their tune on crypto during the pandemic, now openly allocating a small percentage of their portfolio to Bitcoin and Ethereum. Many of them welcome more regulation so that crypto investing will have safeguards in place and bring in mainstream retail investors—though that is also the case for a Bitcoin spot ETF, and the SEC has refused to allow it.

As for the third camp, in which Long puts herself and others who have tried to play nice with regulators while building crypto businesses, those folks have had widely varying levels of success. Centralized companies like Coinbase have mostly complied with federal demands, often to criticism from anti-regulation crypto die-hards.

Long points out that the deposit capacity available to crypto companies from regulated banks remains tiny (she estimates $80 billion) compared to the size of the overall industry ($2.15 trillion in market cap as of Sunday), which is the gap Custodia aims to help address.

"It's really lopsided," she said. "We went through a de-banking wave—it seems like every four years you go through a de-banking wave—and we're going through it again, I'm hearing anecdotes. And in fact, if you take the federal bank regulators at their word, we've seen speeches from two of the three federal banking agencies talking about cracking down on the so-called bank-as-a-service or rent-a-charter arrangements. And I'm hearing through the grapevine that that's exactly what's happening. And so I think there's another wave of de-banking happening in our industry, and Custodia can't get opened fast enough."

Ethereum (ETH) Records Inflows for Second Week Straight, But There Is Nuance

Ethereum (ETH) Records Inflows for Second Week Straight, But There Is Nuance