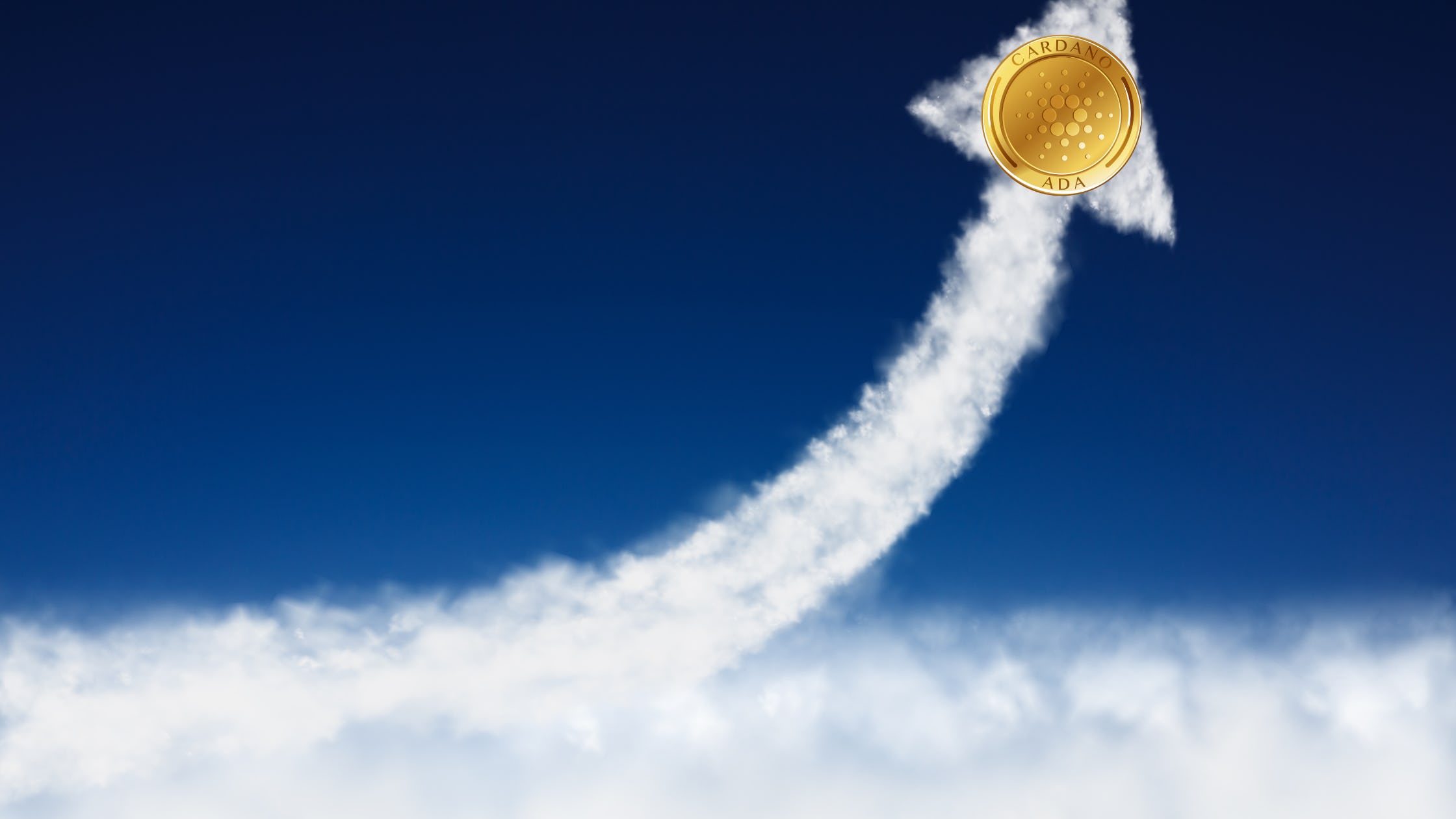 The price of Cardano (ADA) has spiked by more than 8% over the past 24 hours, reaching $0.51 on the Binance exchange.

The cryptocurrency, which underpins one of the top proof-of-stake blockchains, has now surpassed Ripple-affiliated XRP by market capitalization. The two aforementioned cryptocurrencies are currently valued at $17.6 billion and $17.5 billion, respectively, according to data provided by CoinMarketCap.

Still, ADA/USD is down a whopping 83% from its current all-time high that was reached back in September.

The Vasil hard fork euphoria has been the main bullish catalyst behind the recent rally. The exact date of the launch is yet to be announced by the Input Output team.

As reported by U.Today, the launch of the hard fork was postponed in late June due to technical issues.  Last February, XRP left the CoinMarketCap top 5 for the first time since 2014. Battered by the U.S. Securities and Exchange Commission's lawsuit against Ripple, the controversial cryptocurrency ceded ground to ADA.

Cardano's native token saw a massive rally last year, and its price peaked on the cusp of the Alonzo hard fork, which enabled smart contracts on the proof-of-stake blockchain. However, the cryptocurrency would have more than double in value in order to catch up with Binance's BNB coin, whose market capitalization currently sits at $42 billion. Bitcoin and Ethereum remain the two largest cryptocurrencies, with Tether and USD Coin also being in the CoinMarketCap top 5.