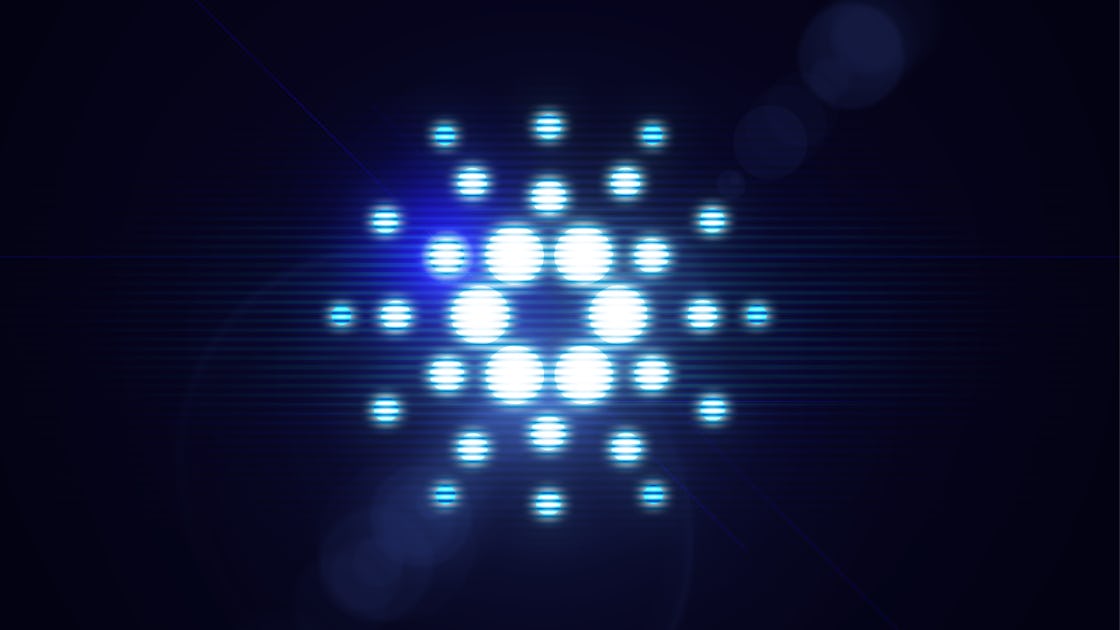 So far, the new staking option is available only for Android devices. Trust Wallet says that it will add support for iOS devices in the near future.

After selecting the ADA token and clicking the “Stake” button in their app, users have to pick their preferred validator in order to start the staking process.

The wallet was acquired by Binance back in August 2018, which was the crypto giant’s first public acquisition.  Last month, Trust Wallet introduced a browser extension that can be downloaded in Google Chrome and Opera.

Cardano introduced proof-of-stake to the popular network with the launch of the Shelley hard fork back in July 2020.  As reported by U.Today, Binance.US started supporting Cardano staking in early September. Binance enabled staking for the ADA token in early 2021.

Coinbase, the top American cryptocurrency exchange, made it possible for users to stake Cardano’s native token back in March. It said that it would offer an annual percentage yield on staked ADA of roughly 3.75%.