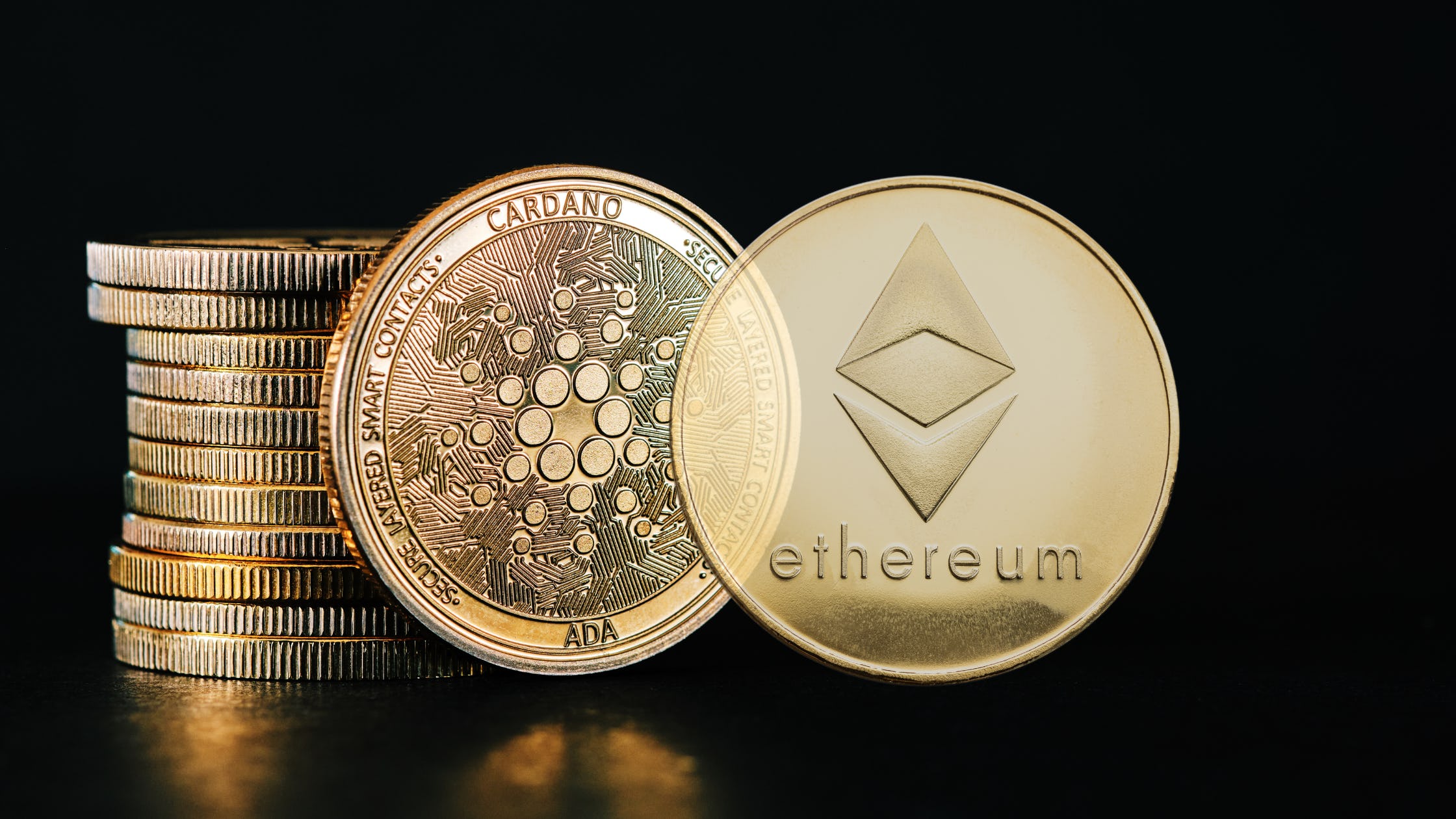 According to a ranking compiled by Santiment, the Cardano (ADA) ecosystem ranks first in terms of developer activity, overtaking such major projects as Polkadot (DOT), Cosmos (ATOM) and Ethereum (ETH). The study was based on the number of GitHub submissions, code pushing and issue interactions.

To calculate the metric, the crypto analytics agency uses the number of GitHub events that the project has generated. Accordingly, Cardano, with 387.33 contributions, took the top spot. It is followed by Polkadot with a figure of 281.97 developer events. Kusama (KSM), which has the same activity rate as its ecosystem partner, closes the top three.

As Santiment specifies, the overall ranking, while giving an idea of the flow of life within projects, in the case of the most popular blockchain, does not reflect its development activity in full. The talk is about Ethereum (ETH), which is ranked fourth with 274.87 GitHub events.

Cardano's ambitions are matched by actions

The fact is that Ethereum, being the most popular Layer 1 solution, has gathered some of the highest-profile projects in the crypto industry right now, and the level of activity of development on these projects overtakes that of entire blockchain platforms. At the same time, this signals all the brains now concentrated in Ethereum. These facts, however, do not cancel the amount of work being done in Cardano, whose developers understand that if they want to take a piece of the pie from Ethereum, as its main competitor, they need to put in more effort, and they are doing it.