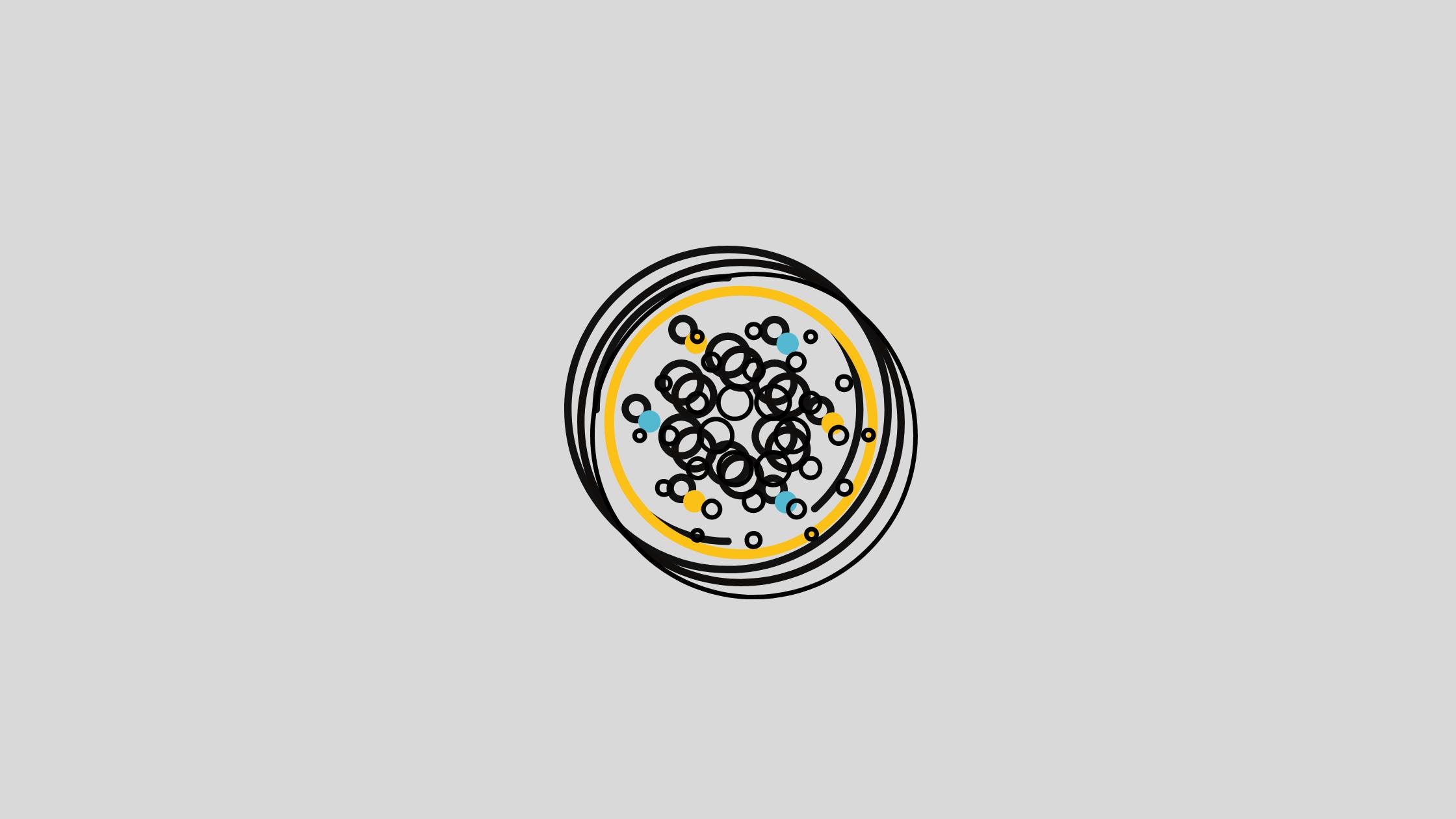 Input Output CEO Charles Hoskinson has taken to Twitter to refute fear, uncertainty, and doubt (“FUD”) about the upcoming Vasil hard fork, claiming that the blockchain’s smart contracts will still function after the implementation of the much-awaited upgrade.

On Wednesday, some Twitter users started claiming that Cardano’s smart contracts are incompatible with the Vasil hard fork, which is why they have to be rewritten. Tim Harrison, vice president of community and ecosystem at Input Output, was quick to push back against these rumors. He explained that current decentralized applications (dApps) that use the first version of the Plutus smart contract platform will still be compatible after the Vasil upgrade. Those developers who want to take advantage of all the enhancements offered by Plutus V2 will have to utilize and deploy them in their applications. They may also want to undergo a fresh audit due to significant code changes.

Cardano finally launched smart contracts during the rollout of the Alonzo hard fork back in September. The event pushed the native ADA token to new record highs.

The Vasil hard fork is expected to further improve the Plutus script with the addition of reference inputs, inline datums, and reference scrips.

As reported by U.Today, the Vasil upgrade went live on the Cardano testnet in early June.

Vasil’s mainnet launch is now expected to take place at the end of this month.

Earlier this week, Hoskinson tweeted that the launch of the hard fork would lead to a new wave of activity on the blockchain.