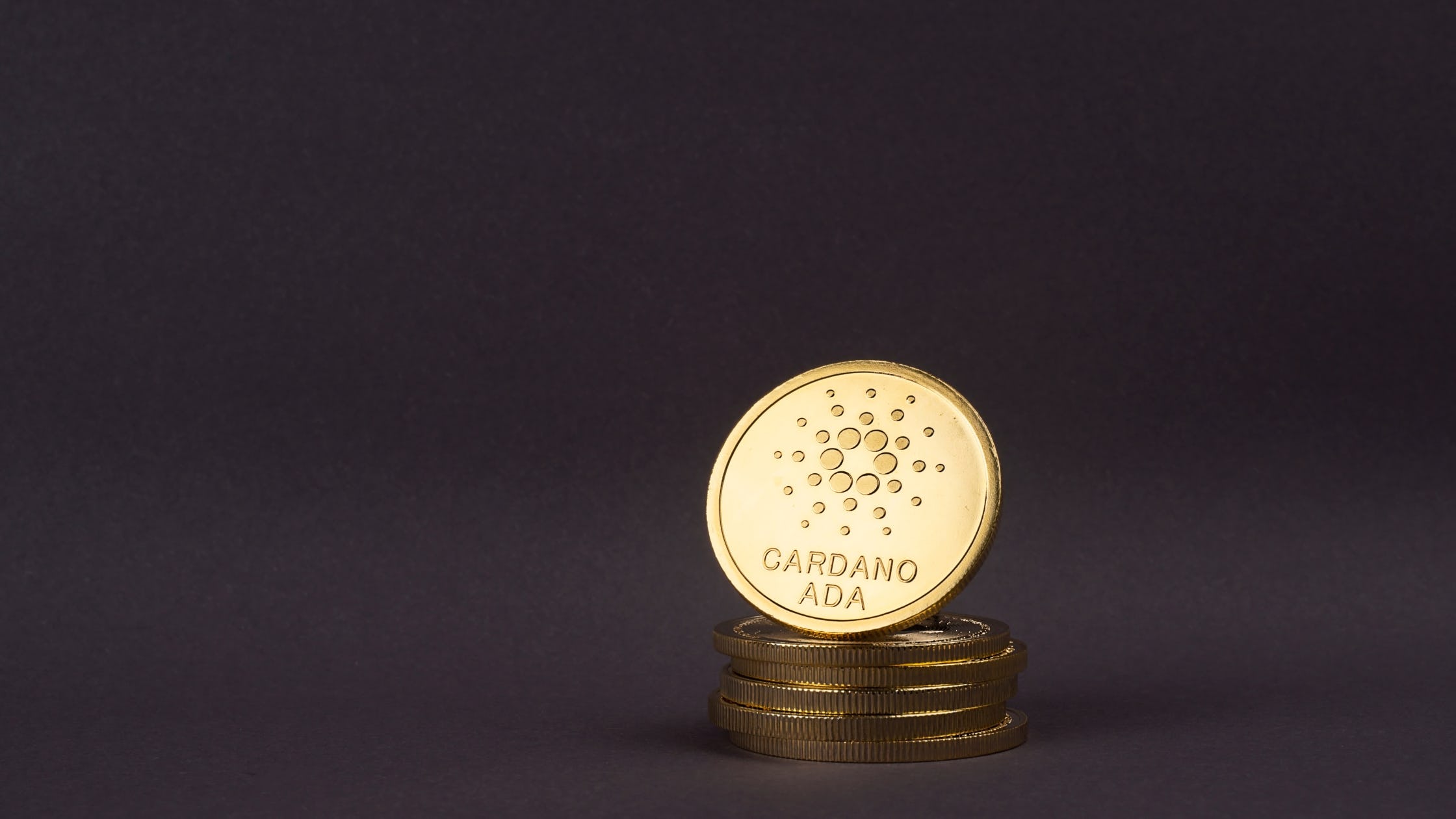 Cardano Critic Says ADA Is Poised to “Plummet Down”

Cardano Critic Says ADA Is Poised to “Plummet Down”

Tim Harrison, vice president of community and ecosystem at IOG, has hit back at Bitcoin maximalist Mike Alfred after the latter predicted that Cardano (ADA) would continue languishing away.

Alfred claims that there is no interest in Cardano, adding that developers are apparently jumping ship.  The Bitcoin maximalist also predicted that the price of ADA would end up dropping below the $0.20 level. Harrison, however, argues that the “amazing” Cardano community keeps building.

Alfred is known as one of the harshest Cardano critics. As reported by U.Today, he started spreading unsubstantiated rumors about a buyback program back in February. In response, Input Output CEO Charles Hoskinson threatened Alfred with litigation over the latter’s attempts to slander Cardano with false statements.

After seeing a mild rally ahead of the much-hyped Vasil upgrade, the ADA token then started plunging lower together with other major currencies.

According to data provided by CoinGecko, it is now down a whopping 90.02% from its record high.  As reported by U.Today, a prominent cryptocurrency trader sees the price of ADA collapsing to the $0.16-$0.20 range. This would mark another 50% drop for the popular cryptocurrency.