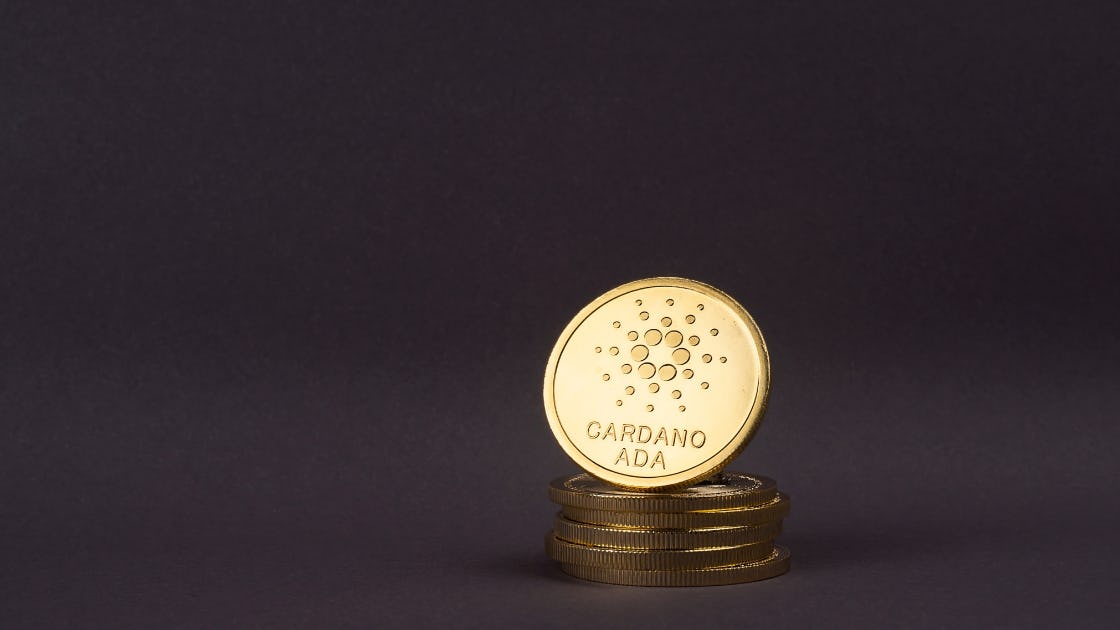 Crypto influencer Lark Davis, aka "cryptolark," took to Twitter to voice his astonishment and criticism of Cardano. He questioned Cardano's stay in the top 10 cryptocurrencies as he claims it has nearly no DeFi, few working retail dApps and just 70,000 transactions per day on average.

"Cardano impresses me. It has remained in the top 10 forever, in spite of almost no defi, few working retail dapps, and just 70,000 transactions per day on average. And yet, ADA holders continue to steadfastly believe in the potential of Cardano and the vision of the chain," he wrote.

In response to the crypto influencer's tweet, a Cardano community-focused Twitter account, ADA Whale, referred to Davis' note as a "strange passive-aggressive tweet." He added, "We have DEXes, synthetics, multiple borrowing and lending protocols, are a pioneer in staking bonds, NFT bonds, book/music tokenization, and are a top 5 NFT market. On top of $8bn staked in an industry-defining liquid staking PoS protocol."

Cardano has come a long way
Interestingly, a graphic posted by Lark Davis on 2017's top 15 cryptocurrencies by market capitalization showed Cardano in 14th place with a market capitalization of $779 million. This was reported by U.Today, in October of last year.
Most of the cryptocurrencies in the top 10 then, save Bitcoin, Ethereum and XRP, have been ousted as a great "reshuffle" has occurred. Cardano now ranks as the 8th largest cryptocurrency with a market valuation of $11.51 billion, a nearly 1,500% increase in its market cap from 2017.

Even now, Cardano ranks as the second largest proof-of-stake blockchain after Ethereum, with a staking market cap of $8.39 billion, per data from Staking Rewards. However, the ADA pricing, which is $0.33 per coin compared to other major blockchains, has frequently drawn criticism for the network.