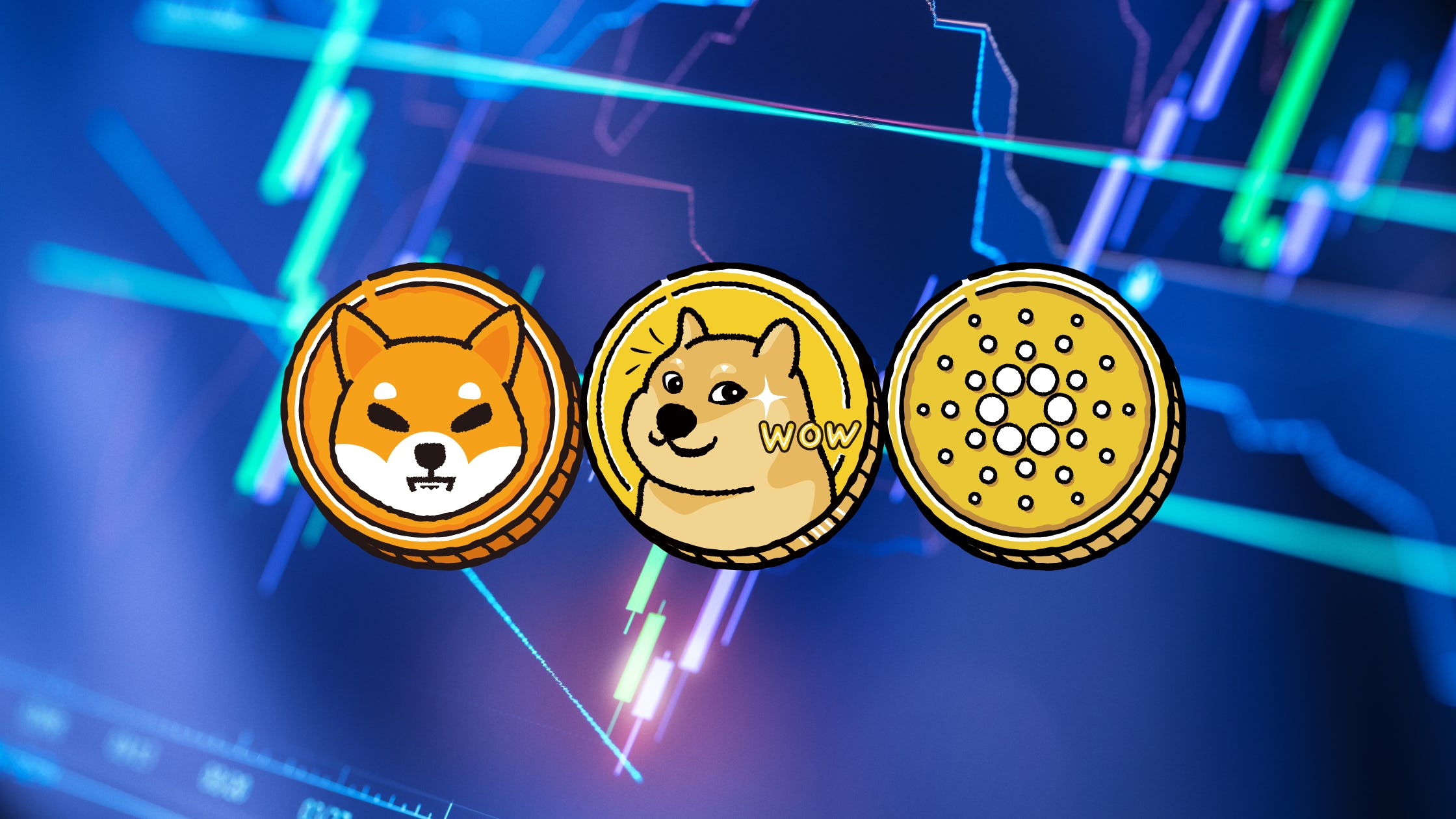 Cardano's ADA/USD remains up 24.79% in the past week and is now trading at $0.53. Cardano's Input Output has become a new member of the American Chamber of Commerce (AmCham) Mongolia, which is a positive development. This move was also recognized by Cardano's founder, Charles Hoskinson.

As reported, the Cardano DeFi ecosystem also enjoyed inflows in the previous week. Top meme cryptocurrencies Dogecoin (DOGE) and Shiba Inu (SHIB) both experienced increases in the past week, climbing by 23.41% and 27%, respectively. Dogecoin is also looking forward to the upcoming release of Dogecoin Core update 1.14.6.

As shared by Dogecoin developer Michi Lumin, the Dogecoin Core release 1.14.6 might launch soon. The update hopes to include important security updates and changes to network efficiency. Dogecoin also faced buying pressure from whales, ranking among one of the top 10 purchased assets by whales in the last 24 hours, per WhaleStats data. Shiba Inu's price anticipates growth in an ever-increasing community. The Shiba Inu holder count continues to grow, presently at 1,209,427, per WhaleStats data. Shiba Inu also ranks as the biggest token holding for the top 100 ETH whales, who now "hodl" $563,163,878 worth of SHIB.

The top 100 Shiba Inu whales have also grown their average SHIB balance by nearly 31%. Traders envisage a "long-term breakout" According to on-chain analytics firm Santiment, "Traders are changing their tune and are smelling a long-term breakout after a dominant Bitcoin Tuesday." The price of Bitcoin reached intraday highs of $23,855 on July 20, setting the stage for the third day in a row of rising prices.

This may apply to alternative cryptocurrencies, or "altcoins," which have maintained a close correlation with the Bitcoin price. Also, the Crypto Greed & Fear Index, which gauges investor sentiment, switched from "extreme fear" to "fear" and rose to 31, the highest since April, displaying improving sentiment.